The CNN broadcast resumed once the focus was shifted to a different topic.

During the vice presidential debate Wednesday night, Vice President Mike Pence criticized China’s handling of the coronavirus, and the China airing of the debate promptly cut out.

"China is to blame for the coronavirus, and President Trump is not happy about it," Pence said, leading the CNN broadcast in China to cut Pence off mid-sentence with the screen displaying "no signal – please stand by," according to the New York Post.

After Pence and Democratic vice presidential nominee Kamala Harris moved on to a new topic, the broadcast resumed. CNN is televised in China only where foreigners live and at international hotels.

"China and the World Health Organization did not play straight with the American people. They did not let our personnel into China to get information on the Coronavirus until the middle of February." Pence said. "Fortunately, President Trump in dealing with China from the outset of this administration, standing up to China that had been taking advantage of America for decades in the wake of Joe Biden’s cheerleading for China." 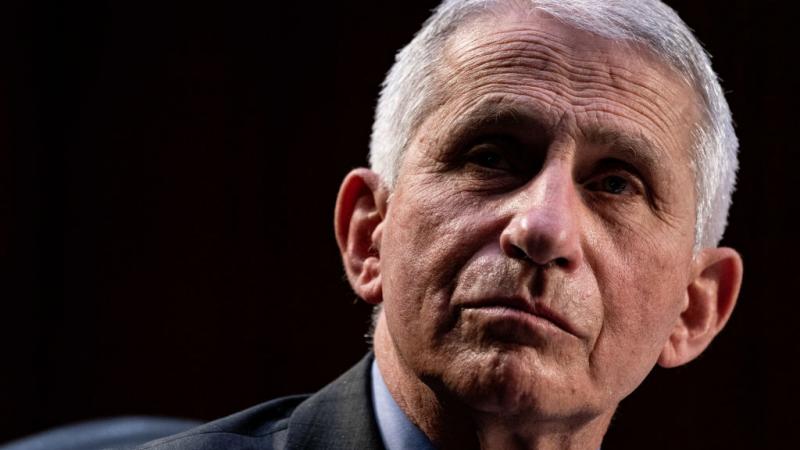