Perdue failed to win a second Senate term when he was defeated in a Jan. 5 runoff against Democrat Jon Ossoff. 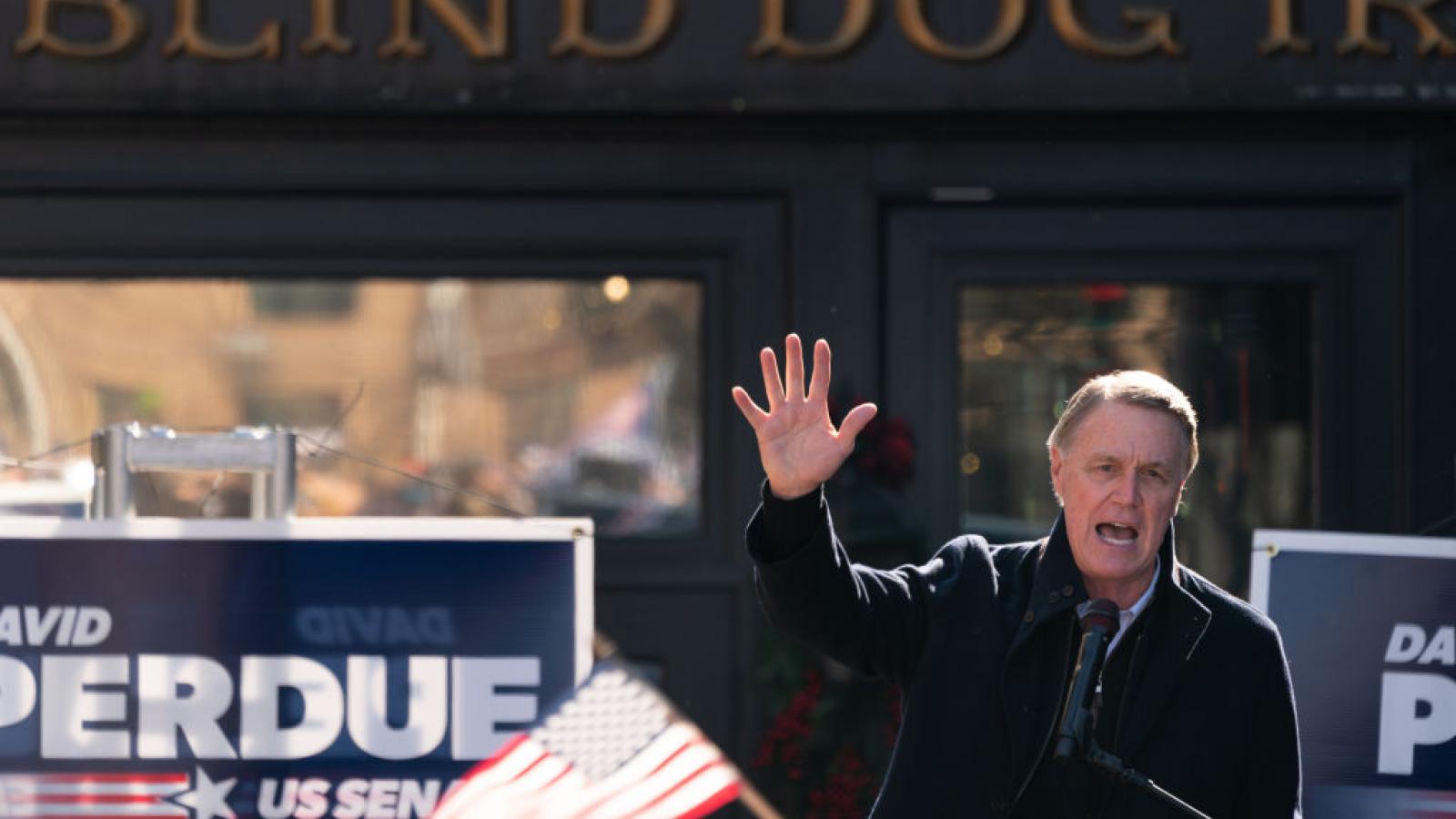 Perdue lost his bid for a second term when he was defeated Jan. 5 in a runoff against Democrat Jon Ossoff. Warnock won his seat, also in a runoff, by defeating Republican Kelly Loeffler.

The Warnock-Loeffler race was a special election to complete a six-year term. The winner of the 2022 race for Warnock's seat will serve a full, six-year term.

Perdue filed paperwork with the Federal Election Commission to establish a "Perdue for Senate" campaign committee for the 2022 election.

Georgia will likely attract significant attention during the 2022 cycle, as Republican Gov. Brian Kemp runs for reelection, potentially against Stacey Abrams, whom he narrowly defeated in 2018. Abram's defeat prompted her leadership of an aggressive voter registration organization that played a crucial role in the Democratic victories seen in the state recently. Abrams has not yet announced whether she intends to run.

Former President Trump may also play a crucial role. Trump became outspokenly critical of Kemp and Republican Secretary of State Brad Raffensperger, who Trump thinks failed to adequately investigate his claims of election fraud in the state. The former president has said he will campaign against both of them during the next cycle.

Perdue, a former businessman, became one of Trump's best allies during his Senate term, which could mean the former president will enthusiastically campaign on his behalf.