The district has had a number of technological misses in recent years.

A recently introduced bill in the D.C. Council would allow residents of the nation's capitol to vote from their phones, tablets, and computers.

Council member Brooke Pinto, a Democrat, introduced the bill Friday with seven colleagues. She says the bill, if passed, will simplify the voting process and enable individuals who would likely otherwise sit out the election to participate.

"We know that when voter accessibility is improved, voter turnout rates increase, which is why in 2020 we saw the highest voter participation in our history because we mailed every D.C. voter a ballot," Pinto said.

The bill in its current form would require the D.C. Board of Elections to create a secure voting system that would allow users to create and submit a ballot from their smartphone or similar device. The system would be able to check that a voter is actually eligible to cast a ballot.

The bill will likely encounter opposition from experts who argue that despite adequate security measures, mobile voting would be a susceptible target for hackers.

More than a decade ago, D.C. election officials invited security researchers and analysts to attempt to hack into a voting portal the district had created for overseas voters. That exercise ended with hackers quickly infiltrating the site and election officials not noticing for days.

Pinto addressed concerns about security in a release about the bill:

"Mobile voting would build on rapid advancements in cryptography in recent years that would allow voters to verify the system works correctly from end to end by verifying their own ballot, and allow the Board of Elections to protect privacy, anonymity, and integrity of digital ballots," she said.

Pinto also said the bill would require that all personally identifiable data be kept confidential and that, after a ballot has been cast, the voting system destroys any information that could be used to discover a voter's choices, including on the voter's device.

The D.C. Council is already at work on a number of voting measures, including one that will permanently send all district voters ballots by mail, and another that would introduce ranked-choice voting to the capital. 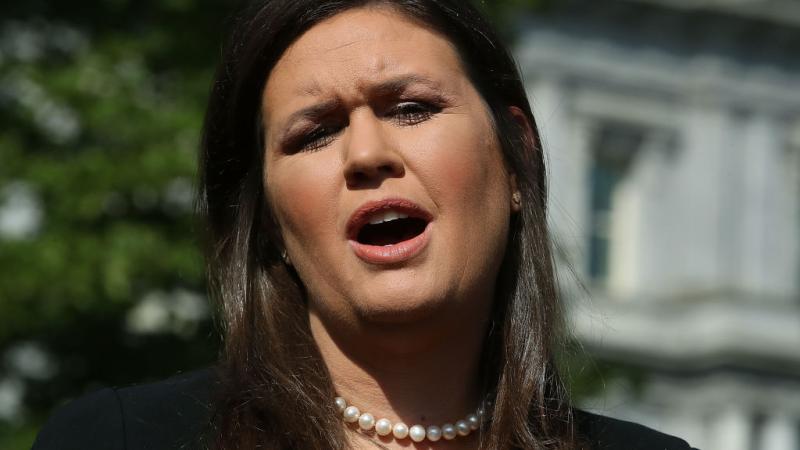