Why Lindsey Graham faces his toughest battle for reelection

As the South Carolina Senate race enters the homestretch, Graham's opponent, Jaime Harrison, is set to outspend the high-profile Republican. 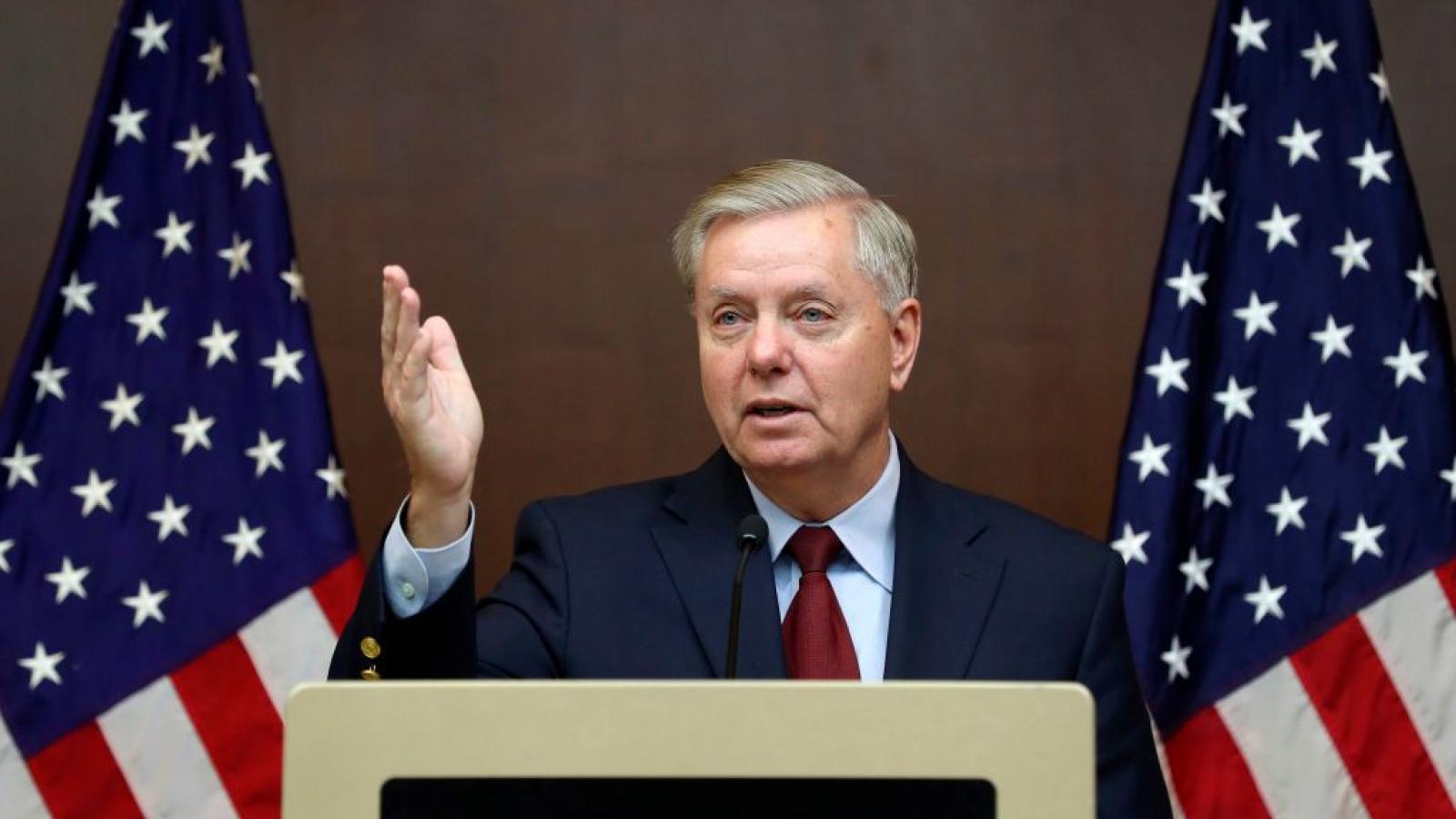 Lindsey Graham, the longtime GOP senator from South Carolina, may be in some trouble in his current bid for reelection. In his most competitive general election to date, Graham is currently neck-and-neck in the polls with Democrat Jaime Harrison.

Harrison, an African-American, is currently enjoying significantly better favorability ratings than Graham, with 48% of voters viewing the Democrat favorably vs. 35% unfavorably. By contrast, Graham's negative rating is up to around 50%, with his positive rating at 43%.

Harrison has also managed to create a massive fundraising operation that will allow him to outspend his Republican opponent considerably during the final weeks before the election. The Democrat machine is behind Harrison, showcasing him with a brief speaking slot at the Democratic National Convention in August. He also has the support of his longtime mentor, House Majority Whip James Clyburn (D-S.C.).

Graham's nearly two-decade stint in D.C. is also something Harrison has used as fodder for his campaign, emphasizing his opponent's longtime ties to the Beltway elite. "People here want a senator who puts them first, ahead of their own relevance and ahead of rubbing elbows with those in power," said Harrison. This is an audacious line of attack by Harrison, who himself formerly worked as a lobbyist for the Podesta Group.

In 2018, voters in Charleston, S.C. voted in their first Democratic congressman in nearly 40 years, Joe Cunningham, thereby illustrating a certain level of distaste for President Trump. South Carolina has not sent a Democrat to the upper chamber since 1998, and, unlike the presidential race in other states with vulnerable GOP Senators, the South Carolina presidential race is not particularly competitive — which is to say, it remains safely red, for the time being.

One thing that could work in Graham's favor is his expanded voter base on the right. Since 2014, and  especially since the 2018 death of his close friend, Sen. John McCain, Graham's alliances in the Senate have shifted toward more solidly conservative members.

"Where Lindsey was a maverick with John McCain, he is now seen as a true conservative," said former South Carolina Republican Party Chairman Katon Dawson. "That was the complaint conservatives had with Lindsey in the last election cycle that is no longer there."