Billionaire and former New York City Mayor Michael Bloomberg is raising millions in Florida to help pay the fines of felons so that they can vote in the November presidential election.

Bloomberg's efforts follow a recent Florida court ruling that prevents felons from voting until their fines are paid.

Bloomberg, who briefly ran as a Democrat for president in 2020, has helped raise more than $20 million in the effort and has pledged $100 million to help Democratic president nominee Joe Biden win in swing state Florida.

“The right to vote is fundamental to our democracy, and no American should be denied that right. Working together with the Florida Rights Restoration Coalition, we are determined to end disenfranchisement and the discrimination that has always driven it," Bloomberg said in a written statement.

Following the passage of Amendment 4, which Floridians voted to pass in 2018, felons who have completed their sentences will have their voting rights restored. However, following the amendment's passage, Republican lawmakers sought to define legally what it means to complete a sentence. On Sept. 11, a federal appeals court ruled that completion includes payment of all fines and legal fees.

The funds Bloomberg has raised are primarily directed at felons who owe $1,500 or less to the state. According to Bloomberg staffers, that accounts for more than 31,000 people in Florida, a state that has, in the past, decided a presidential election by a mere 537 votes.

Bloomberg is directing the funds he has raised through the coalition, a group that says it is more concentrated on the rights of felons than the advancement of a particular political party. 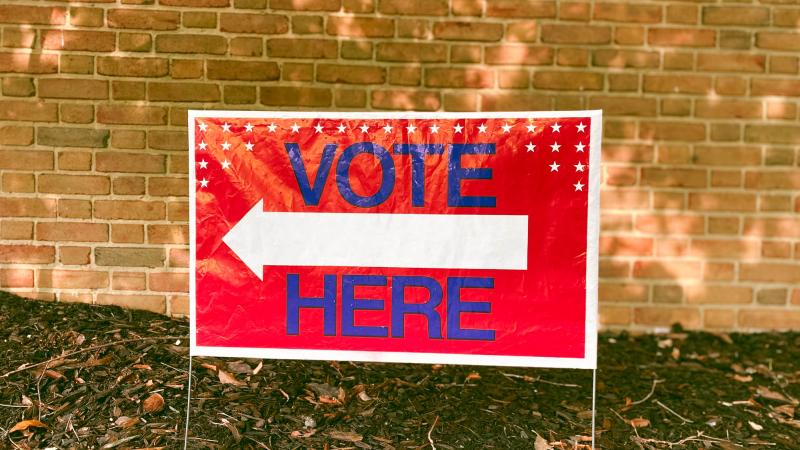 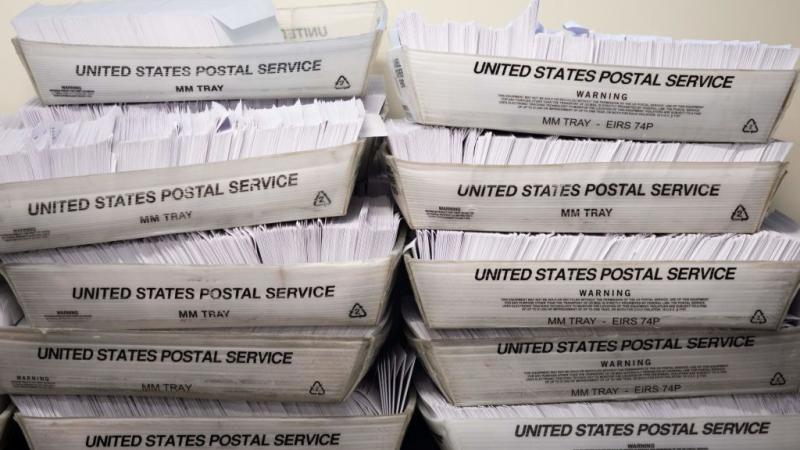 Trump press secretary: Prepaid postage loophole could be exploited to rig vote in favor of Biden 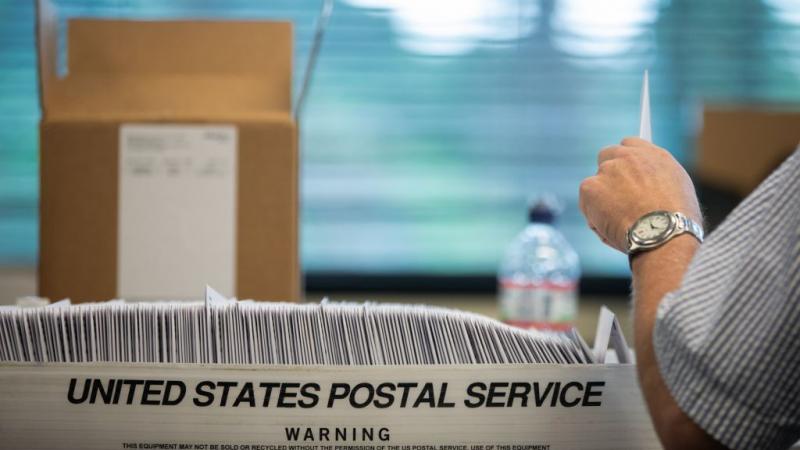 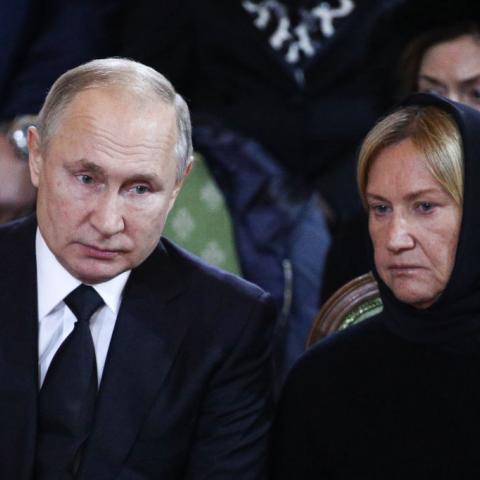 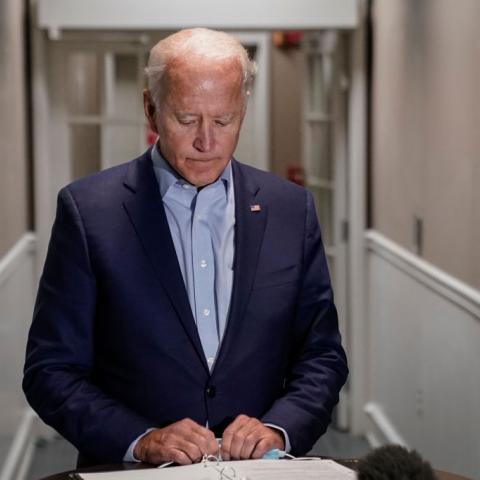 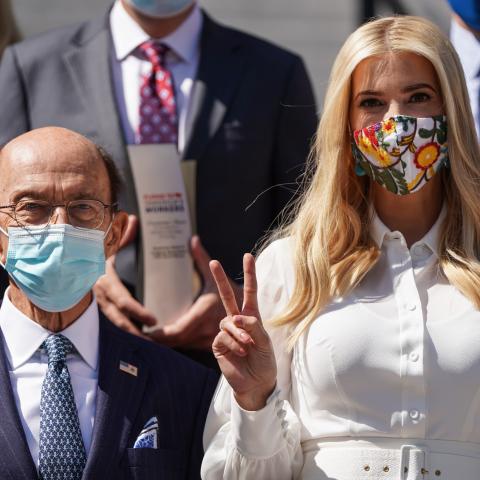 Trump press secretary: Prepaid postage loophole could be exploited to rig vote in favor of Biden
Russia and Ukraine Scandals 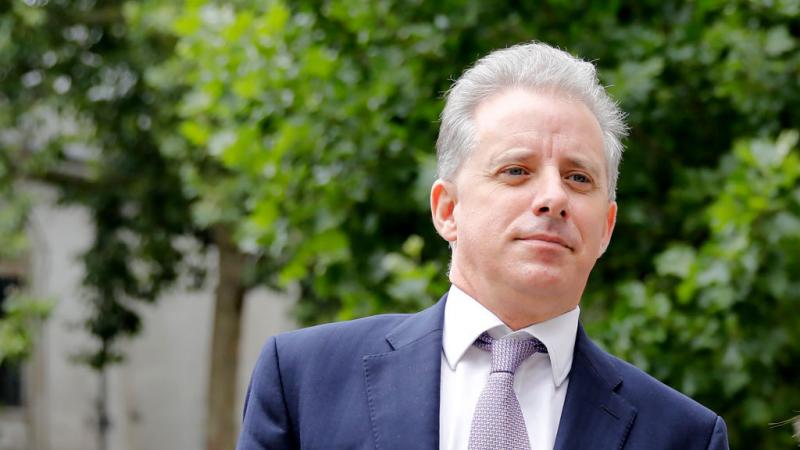 FBI: Primary sub-source of Trump-Russia dossier was suspected of being a Russian agent
Elections 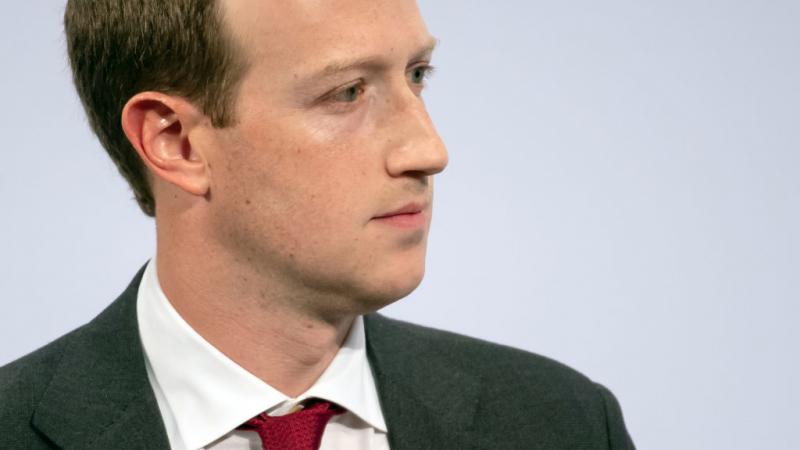 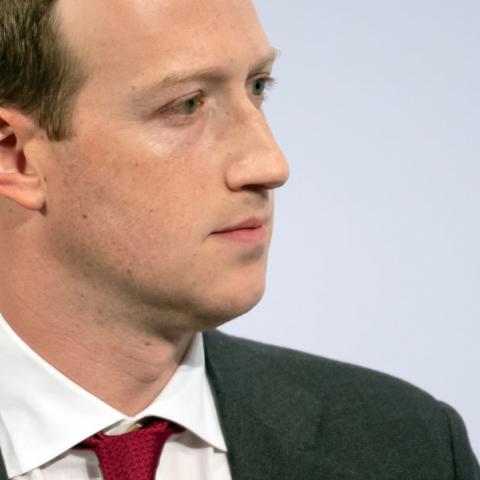 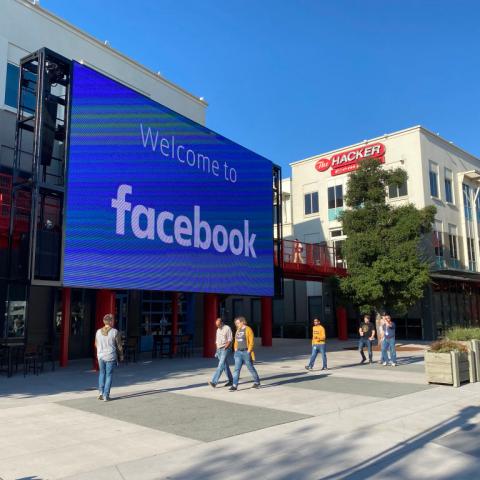 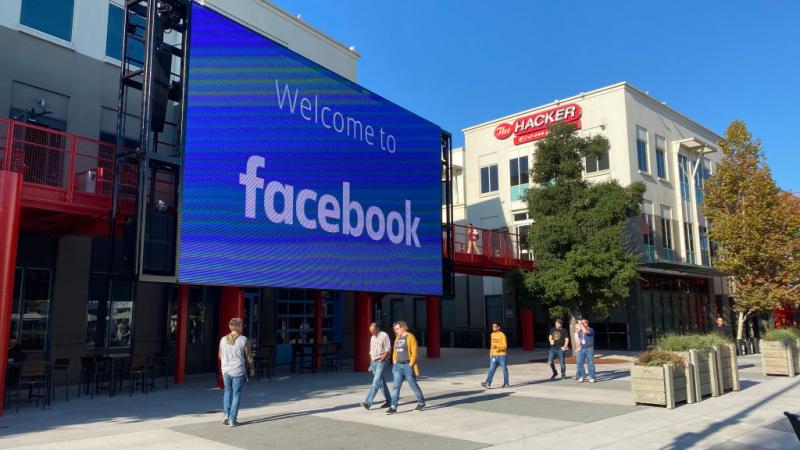 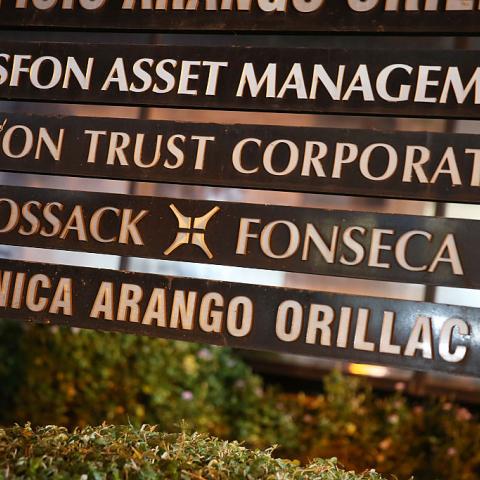 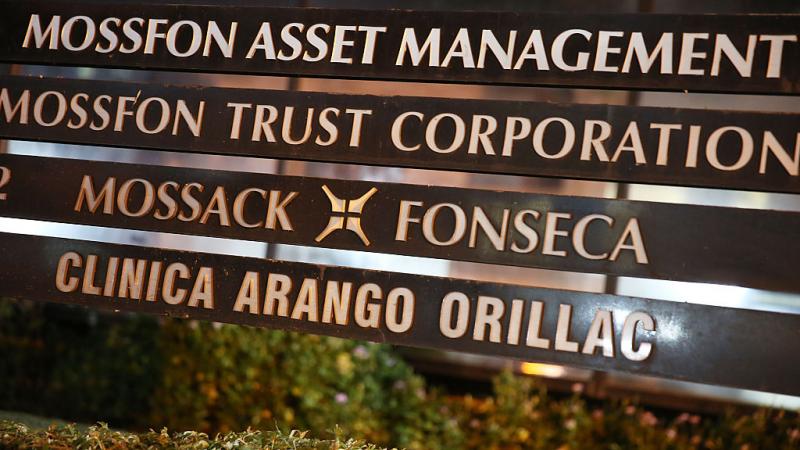