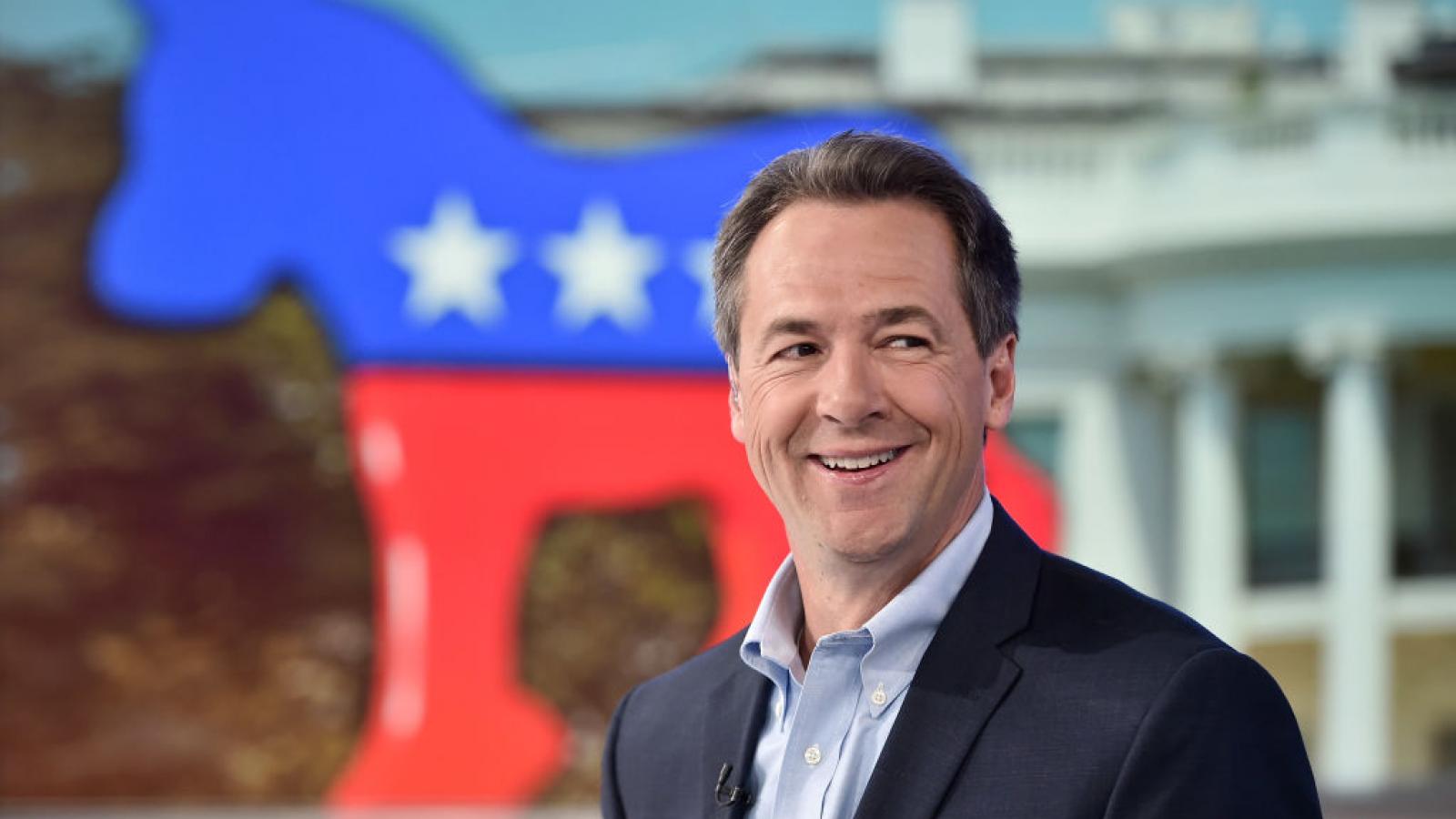 Bullock had repeatedly insisted that he has no interest in running for the Senate. But he purportedly changed his mind that past weekend, under increased pressure from the Democratic establishment, which included a meeting with former President Barack Obama and Senate Minority Leader Chuck Schumer.

Republicans have seized on Bullock’s initial hesitance, in early efforts to thwart his Senate bid.

"Governor Bullock isn’t actually interested nor would he find it compelling or enjoy being a U.S. senator," state party Chairman Don Kaltschmidt recently said. "He said so himself. He simply couldn’t resist the pressure from Barack Obama and Chuck Schumer.”

Democrats consider Bullock’s candidacy a key part of their strategy in the 2020 elections to take control of the Senate from Republicans. They would need to win a net total of four seats.

In 2016, Bullock was the only Democratic governor to win reelection in a state Trump won during the general election. He was formerly a candidate for the 2020 Democratic nomination for president.