Democrat Shapiro has been ahead by double digits at times, but lead appears to have narrowed.

Polling from the Trafalgar Group shows Mastriano within two points of Shapiro, at 45.7% to 47.7%, respectively.

That indicates the race may be significantly closer than data from earlier weeks demonstrated. The Real Clear Politics average of polling data thus far puts the race at 5.4% in Shapiro’s favor, with some polls putting the Democrat’s lead in the double-digits.

Shapiro is the current attorney general of Pennsylvania; Mastriano is currently a state senator. 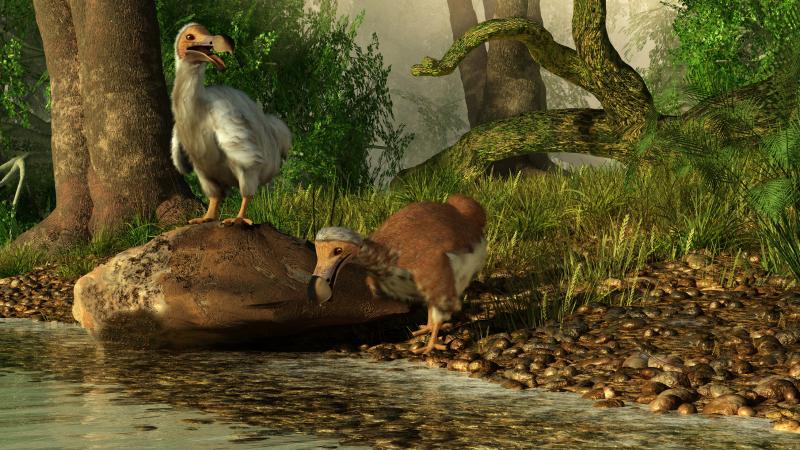 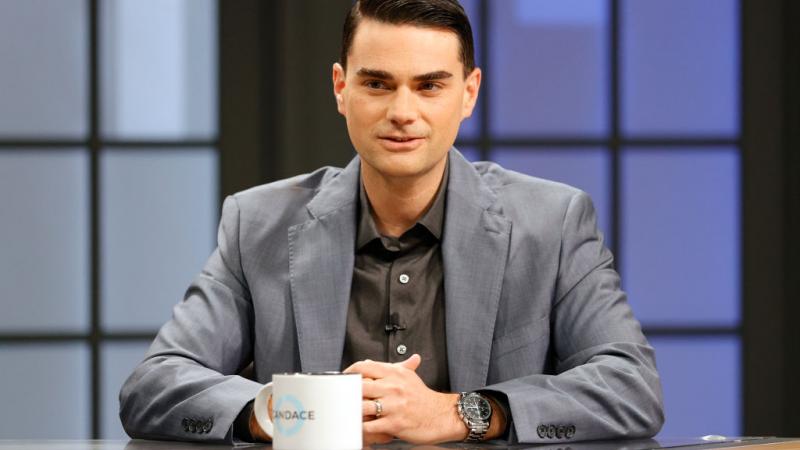 Ben Shapiro: United States may look 'a lot more like the EU' in years ahead