The result on Monday will head to a state canvassing board for certification. 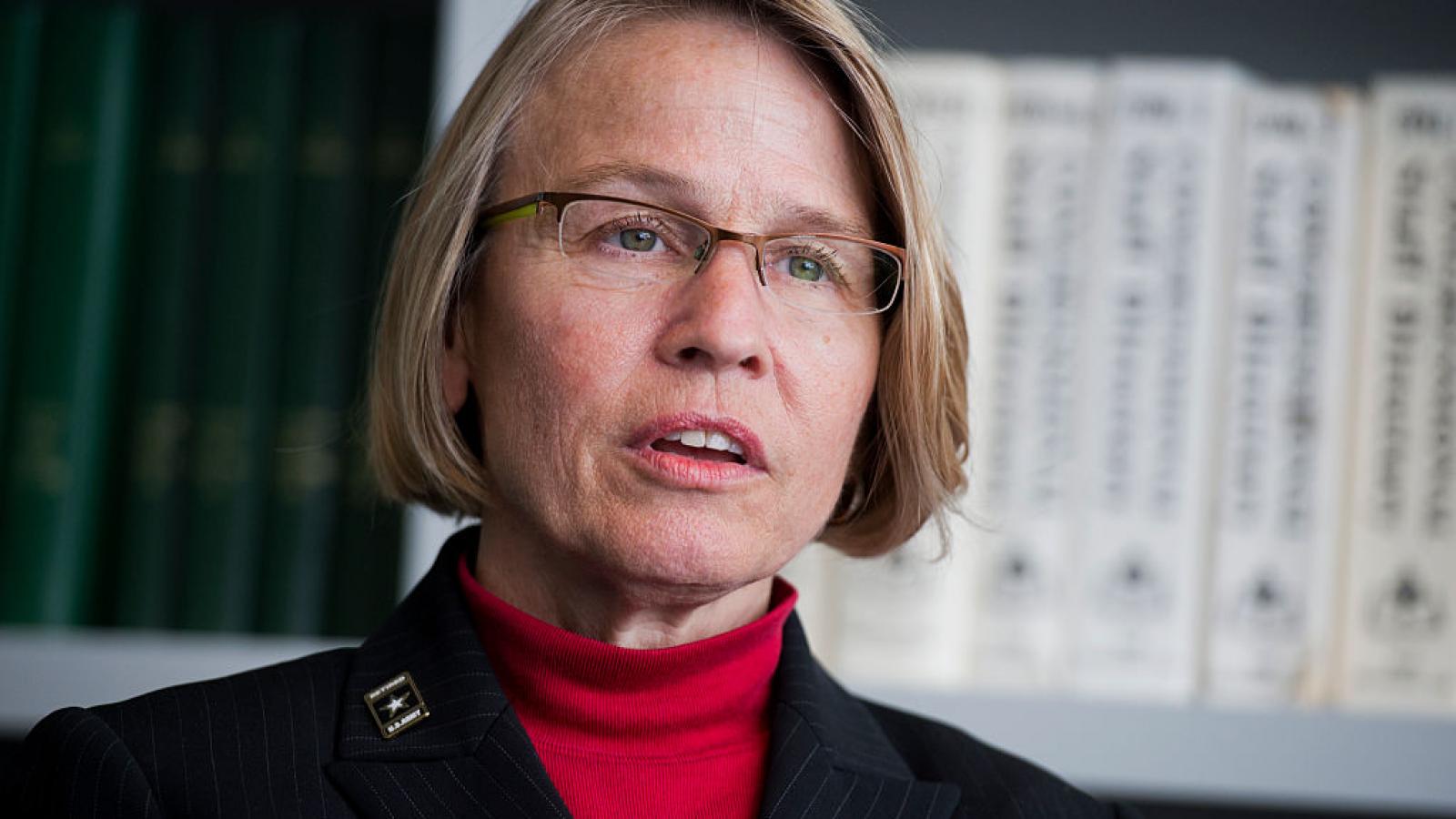 Republican Marianette Miller-Meeks has narrowly won her race in Iowa for a House seat, according to recount of results announced Saturday.

The tally, in which Miller-Meeks won by six votes to represent the state's 2nd Congressional District, is set to be certified Monday by the Iowa canvassing board, according to the Iowa City Press-Citizen.

“While the race is extraordinarily close, I am proud to have won this contest and look forward to being certified as the winner by the state's Executive Council on Monday,” Miller-Meeks said in part of a statement.

It is the honor of a lifetime to be elected to serve the people of eastern and southern Iowa. Iowans are tenacious, optimistic and hard working, and I will take those same attributes to Washington, D.C. #ia02 pic.twitter.com/WKkAuap5Qf— Dr. Miller-Meeks (@millermeeks) November 28, 2020

The seat was held by Democrats, and if the state certifies Miller-Meeks' lead, she would add to at least six House seats that Republicans have already won this election cycle.

The Press-Citizen described the contest as the closest House race in the country and pointed out the campaign for Democratic candidate Rita Hart did not say whether it would file a legal challenge in the election. Doing so would lead to review from a judicial panel.

"We have said from the beginning of this recount process that the most important thing is that Iowans' voices are heard and their votes are counted fairly," the campaign said. “Moreover, under Iowa law, the recount was limited to the universe of ballots initially counted after Election Day. We will closely review what the county and state boards do on Monday with an eye toward making sure all Iowa voices are fully and fairly heard.”