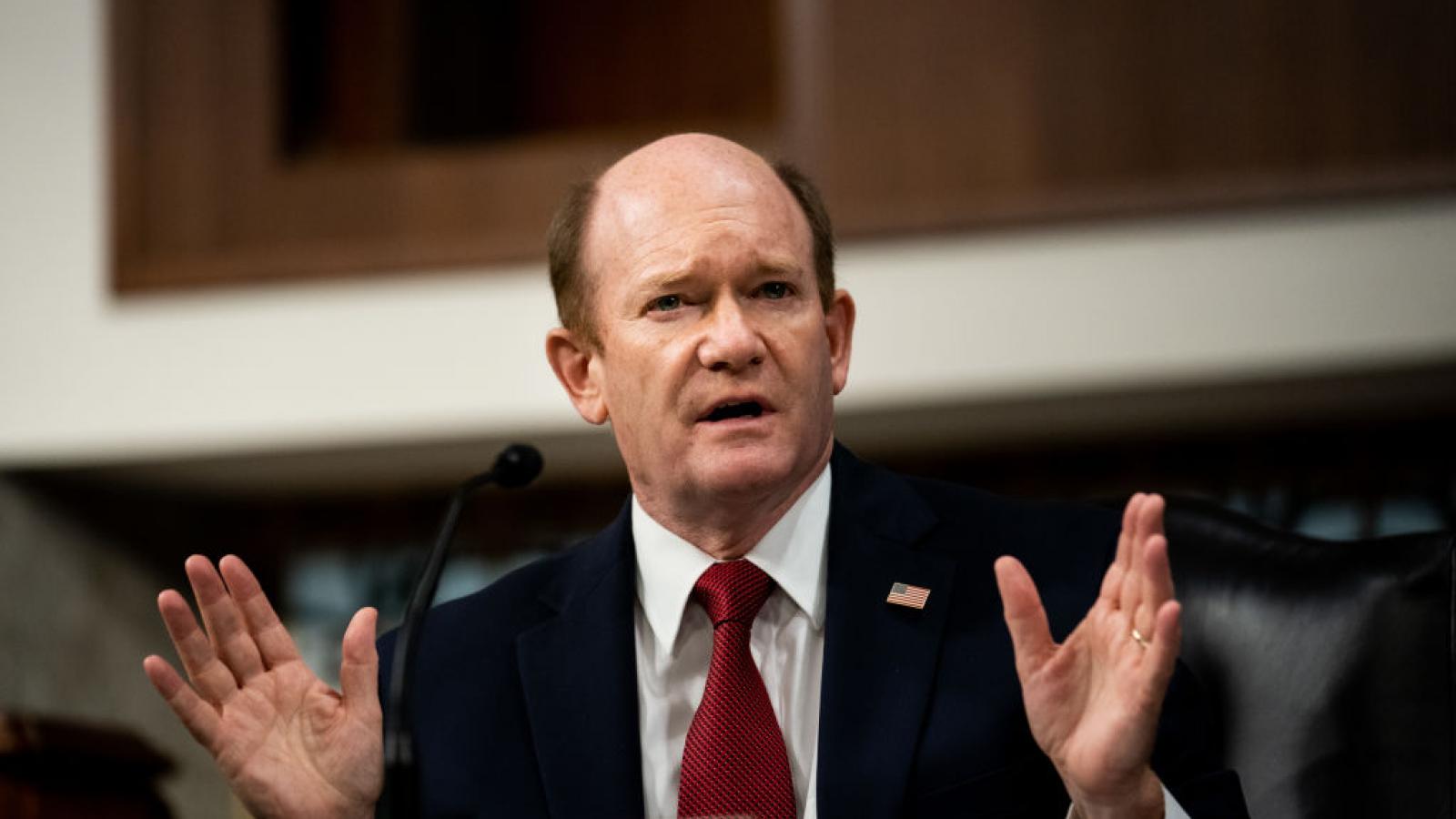 The sitting senator appears to have scored a resounding victory, earning 73.7 percent of the vote compared to Scarane's 26.3 percent as of 10:11 p.m. EST.

Coons has spent nearly a decade working in the Senate since he began serving in 2010 after winning a special election. 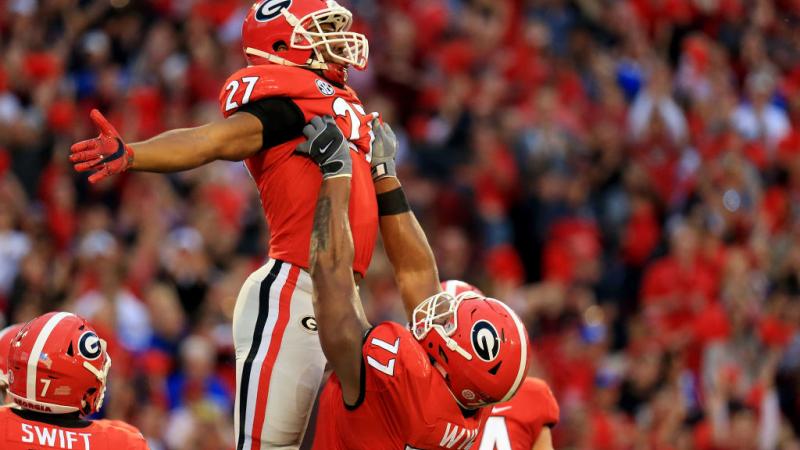