Over 5 million barrels of oil that were part of an historic release of emergency U.S. reserves to try to lower domestic gas prices were sent last month to Europe and Asia, according to a news report.

The report by Reuters on Tuesday also says the shipment is "blunting" the impact of President Biden's efforts to lower gas price at U.S filling stations.

Meanwhile, U.S. refineries in the Gulf Coast are running at their highest capacity in about the last half-decade, at 97.9% utilization.

Phillips 66, the fourth-largest American oil refiner, shipped nearly half a million barrels of sour crude oil from Texas to a site in Italy that feeds into a pipeline that fuels oil refineries in central Europe.

On the whole, analysts suggest that without the SPR releases, the price of gas could be higher, but that the move hasn't had the effect the administration was hoping it would. 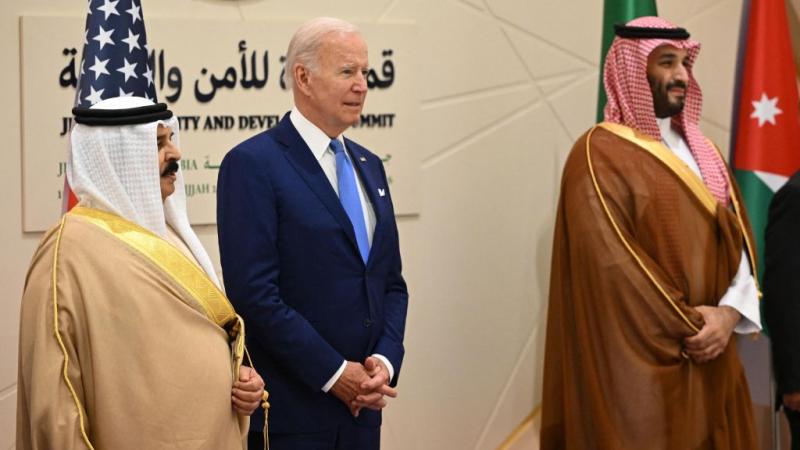