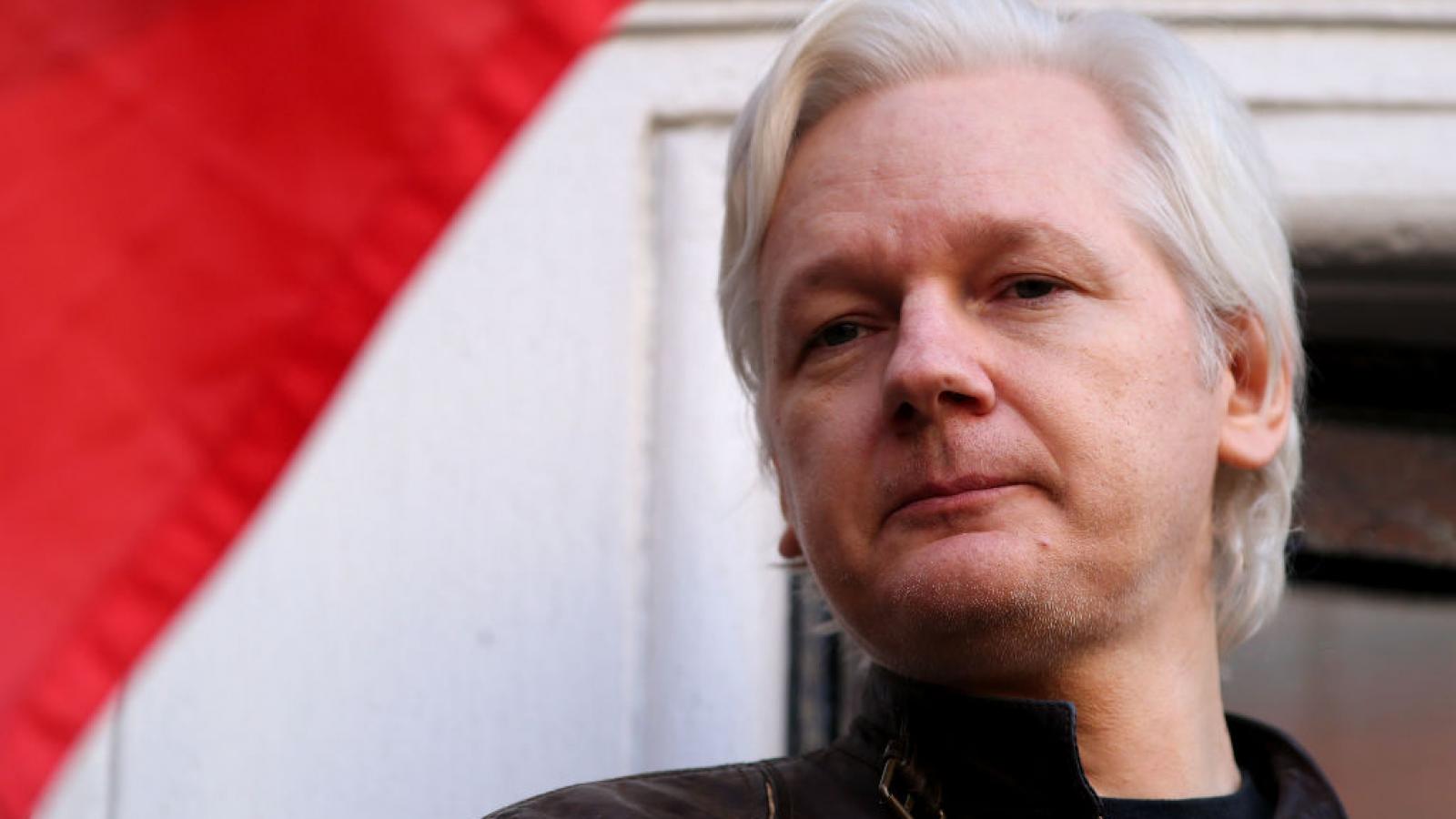 Julian Assange’s defense attorney argued Monday in London that the WikiLeaks founder would be in danger of committing suicide if sentenced to a long prison term in the United States.

In a hearing in London to adjudicate whether Assange should be extradited to the U.S. to face charges he conspired to obtain and publish classified information, attorney Edward Fitzgerald described Assange as “an extremely vulnerable person with a long history of clinical depression and an established risk of suicide.”

The defense also argued that Assange is being made into an “example” by President Trump.

The opposing sides in the case presented vastly different views of Assange’s actions, with the U.S. team condemning him for publicizing classified government materials that they say endangered American assets.

Assange has been indicted in the U.S. on 18 counts for conspiring with Chelsea Manning to illegally obtain and disseminate classified national security documents. He could face a whopping 175-year prison sentence if eventually convicted. Assange has been held in London's Belmarsh prison since being expelled last April from his sanctuary in the Ecuadorian Embassy.

After one week of opening arguments, the case will resume in May, when both sides will present evidence. 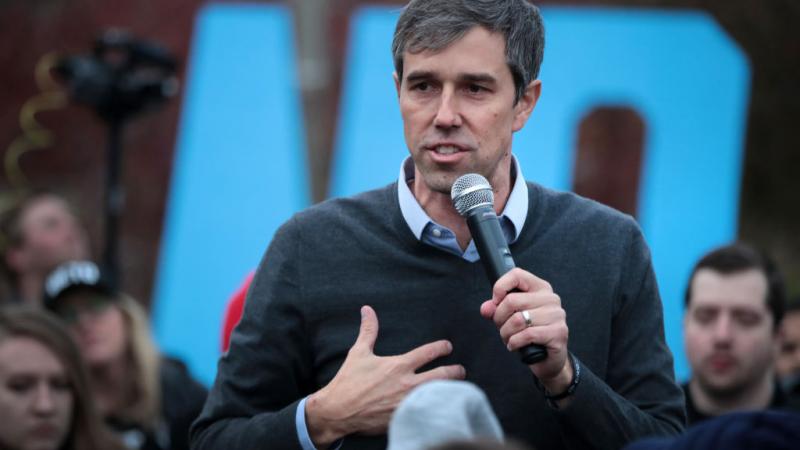 Cruz and Crenshaw fire back after O'Rourke scoffs at Gov. Abbott tweet about reopening Texas 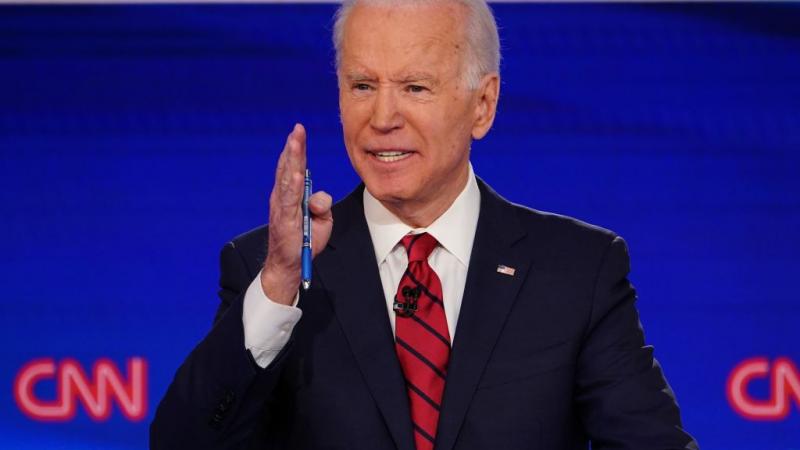