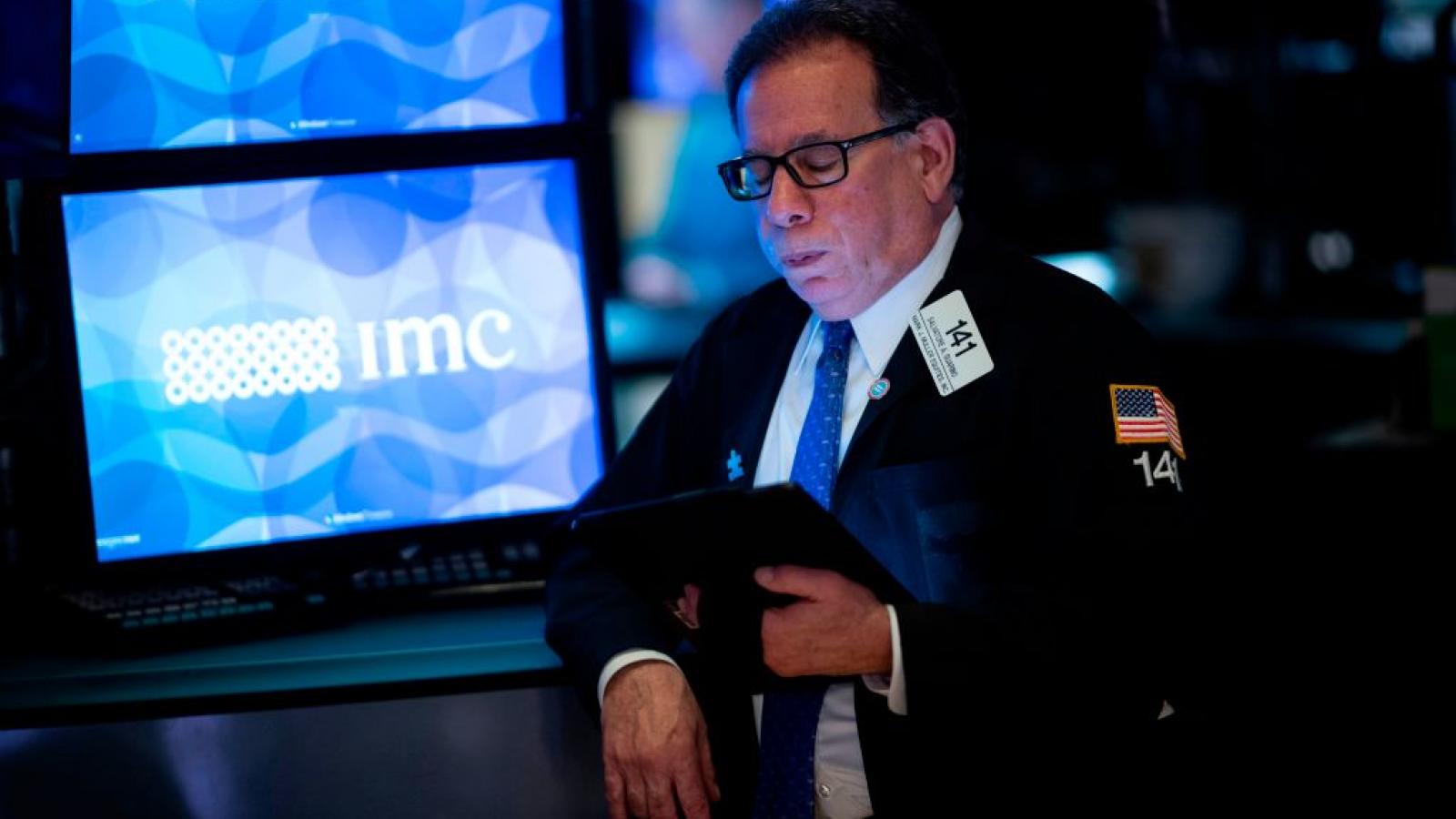 U.S. futures markets were down 5% this morning, indicating a rough start to the week for Wall Street.

Trading for the S&P 500 was halted before the opening bell, following a drop dramatic enough to trigger a shutdown.

On Sunday the Federal Reserve cut its rate to almost 0%, as an emergency measure that signaled increased worry over the spread of coronavirus depressing industries around the globe. The move, meant to inspire confidence and ensure that credit flow freely, instead encouraged more market fear and insecurity.

Demand for crude oil also continues to fall, as the benchmark global and American oil prices continued to decrease this morning.

Nike, Apple, Lululemon, Patagonia, Eileen Fisher, and Urban Outfitters are among the major retailers in the United States that announced two-week store closures in North America.

Airlines have switched to survival mode as they slash their services by at least half, and up to 75%. United Airlines has begun discussing the “painful steps” they will have to take, while several European airlines are not expected to make it through May with present reduced market demand.

Several cities, including New York, have begun shuttering all bars and restaurants, in addition to nightclubs, movie theaters, and concert venues.