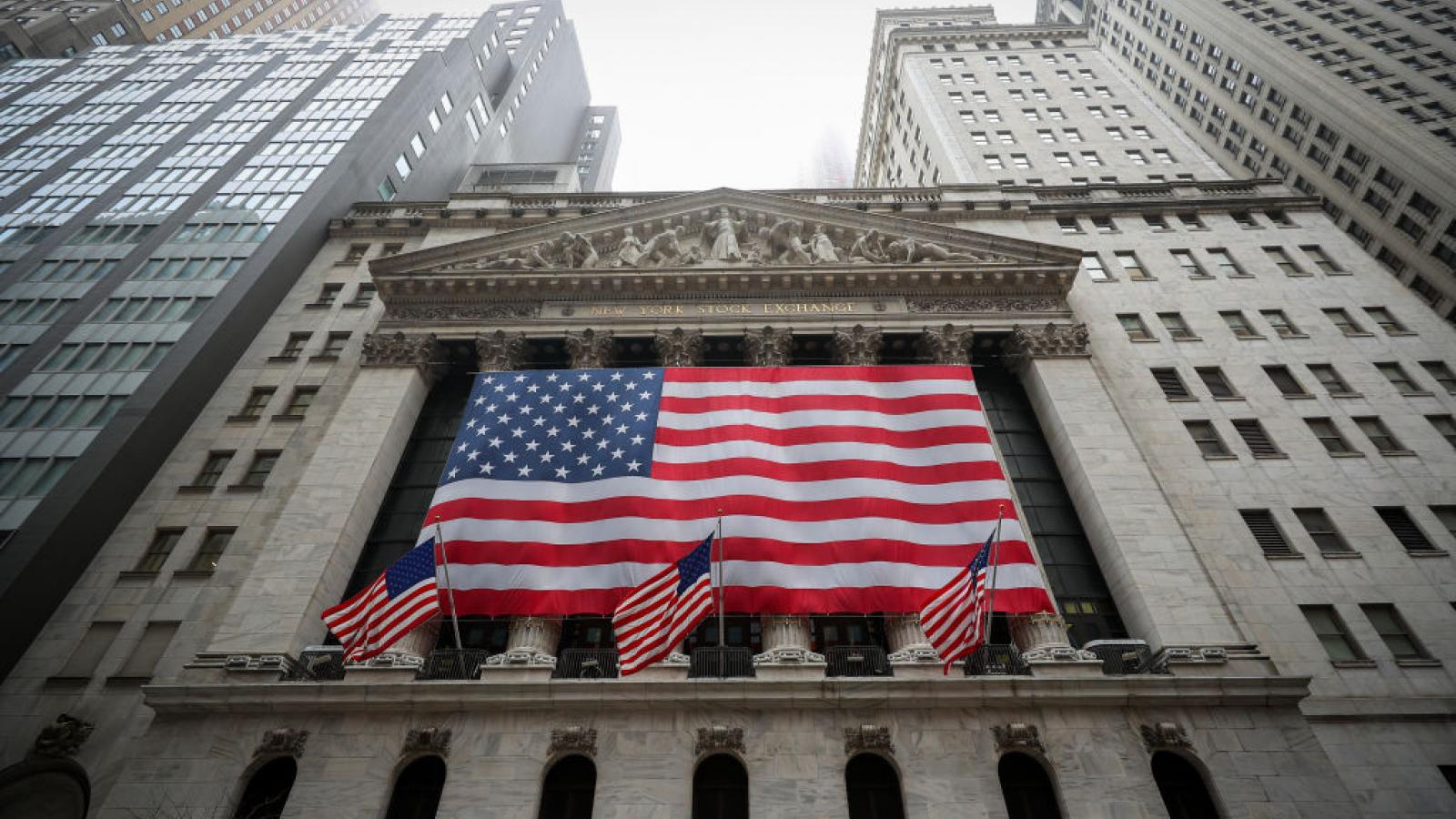 The Dow started the week by posting a more than 1,600 point gain on Monday, but its upward momentum was halted by a 26 point decline on Tuesday before it rose sharply again on Wednesday.

This week's increases come as the markets have recently faced steep declines amid the coronavirus pandemic that has crippled much of the nation's economy.

"Well as you correctly reported the number of deaths on a given day continue to increase," he said. "You know at the same time, seemingly paradoxically but not, we're saying that we're starting to see some glimmers of hope, because the deaths generally lag by a couple of weeks behind what's fueling the outbreak, namely the number of new cases and the number of hospitalizations." 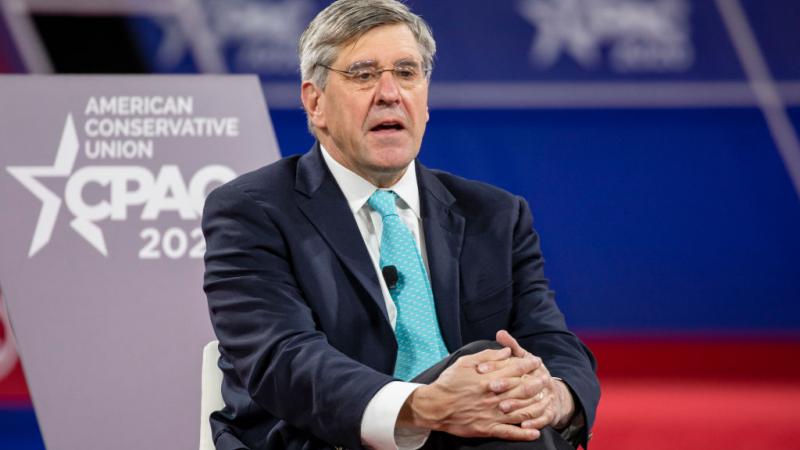