Real GDP is expected to decrease 2.4% this year.

The Federal Reserve will continue maintaining the target range for the federal funds rate at only 0% to 0.25%, the level it has remained at since the middle of March.

Rates could remain near zero for years: "As expected, the FOMC [Federal Open Market Committee] left interest rates at the zero lower bound, and reinforced its projections for them to remain so at least through 2023 via the new dot plot," Glenmeade's Chief Investment Officer for Private Wealth Jason Pride said, according to Fox Business. "This should prime the U.S. economy for a more robust recovery when a vaccine-driven rebound prompts the return to some semblance of 'normal.'"

Fed officials expect real GDP to decrease 2.4% this year, a significant improvement from the 3.7% drop previously predicted in September, according to the outlet. 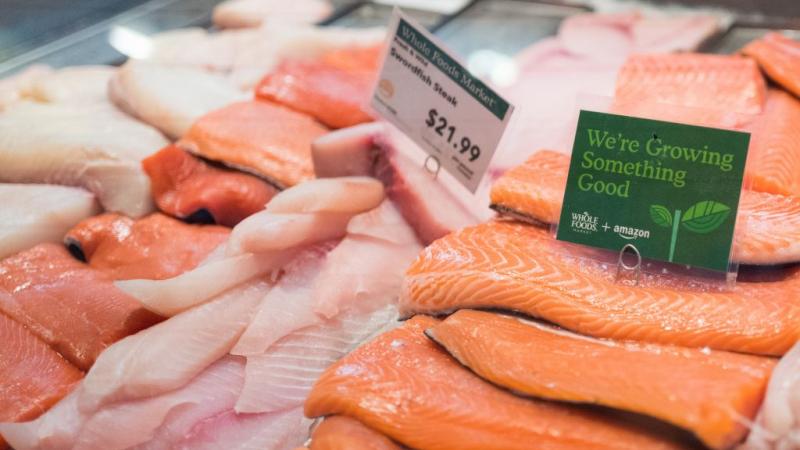