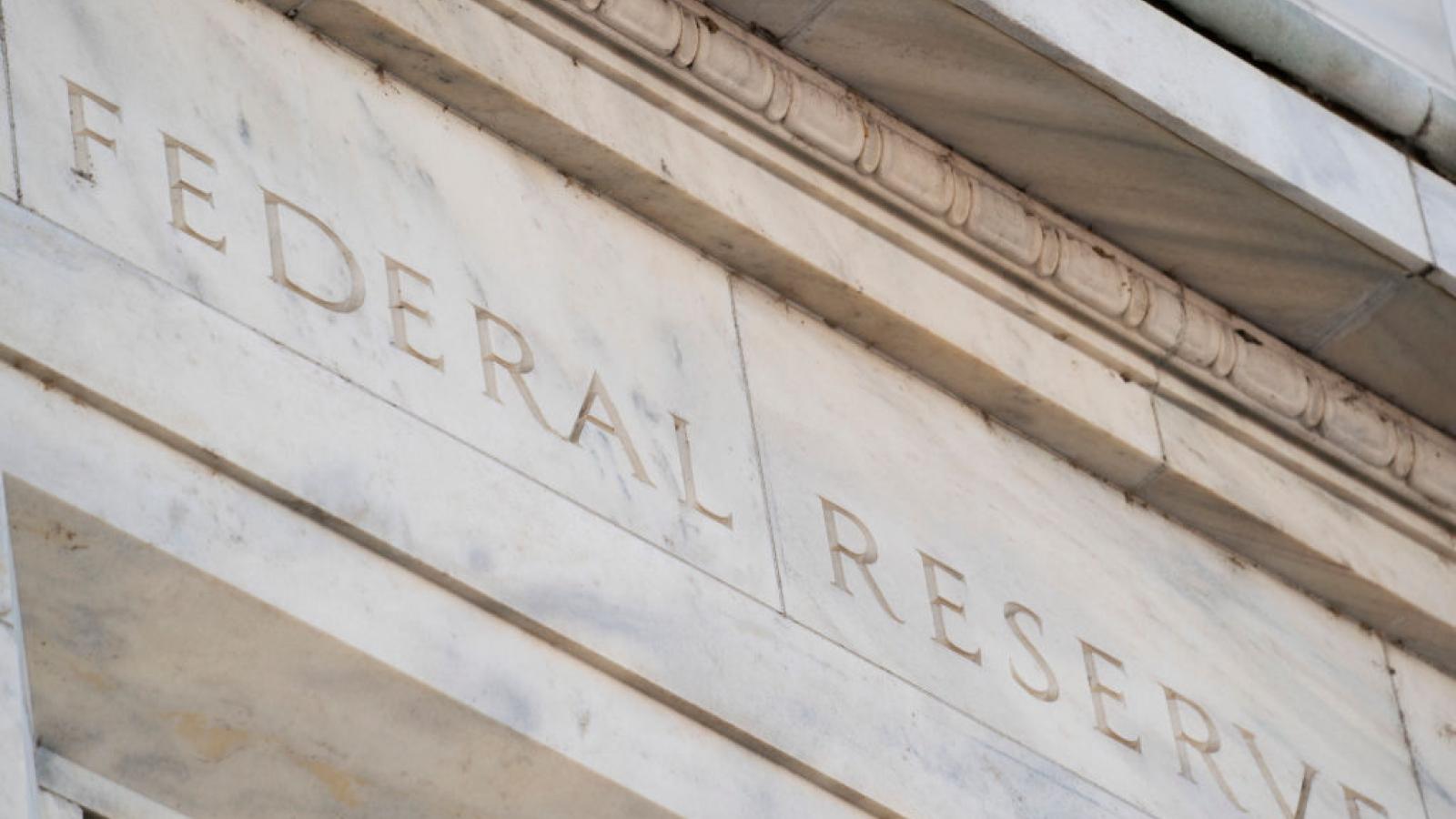 The Federal Reserve on Sunday announced that it will slash interest rates to just 0-0.25 percent, citing the coronavirus as the impetus behind its decision.

"The effects of the coronavirus will weigh on economic activity in the near term and pose risks to the economic outlook," a press release explained. "In light of these developments, the Committee decided to lower the target range for the federal funds rate to 0 to 1/4 percent."

President Trump, a Federal Reserve critic who has called for lower interest rates, praised the move during a coronavirus press conference.

"I would think there are a lot of people on Wall Street that are very happy, and I can tell you that I'm very happy," the president said. "I didn't expect this and I like being surprised."

This is the second rate cut announced in March. The Fed earlier this month voted to cut the target for the federal funds rate to 1-1.25 percent.