America has suffered economic setbacks amid the coronavirus crisis and related lockdowns.

The International Monetary Fund (IMF) has upgraded its prediction about the U.S. economy for 2020.

America, like many other areas around of the globe, has suffered economic setbacks amid the coronavirus crisis and related lockdowns.

While the IMF has significantly upgraded its 2020 projection for the U.S. economy, the new number still anticipates economic contraction for 2020, though it is less severe than an earlier prediction.

"For the U.S. we do have a significant upgrade for this year, and it comes from a couple of factors," Gita Gopinath of the IMF explained, according to a transcript of an Oct. 13 briefing. "One is that in the second quarter, the recovery came about sooner than we expected, and then continuing into quarter three, the indicators have been stronger.

"Part of the challenge in forecasting in this crisis is that we have to rely on high-frequency indicators like mobility to be able to project where economies are headed, but what we are seeing is that that relationship between mobility and economic activity has changed quite a bit since, for instance, April and March, when there was a severe lockdown, as opposed to what we are seeing right now. These are two of the factors."

The IMF's Gian Maria Milesi-Ferretti noted that the second quarter was better than anticipated.

"One factor, we had stronger performance in the second quarter than we were anticipating, still a horrible decline in GDP, but a bit less dramatic than we were envisaging and more of a recovery in the third quarter," Milesi-Ferretti said, according to the transcript. "At the time we were thinking that the increase in the number of infections could imply some decline in mobility and in activity, but that has really not materialized during the third quarter, and that has been one of the factors explaining our upward revision." 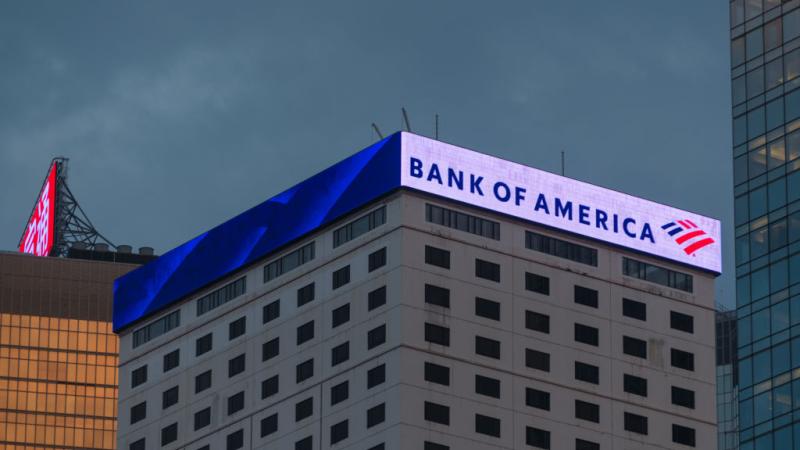