The U.S. stock market on Tuesday had its worst day since June 2020 as inflation strokes investors' fears and cuts retailers' profits.

The Nasdaq Composite fell by more than 4.7%. The Dow dropped by nearly 1,200 points, or 3.6%, making it the
"ninth largest single-day point drop in history," according to Seeking Alpha.

Target's shares fell more than 20% in its worst drop since 1987, Bloomberg reported.

"I think what investors realized was these seemingly safe haven stocks, the staples like Target, like Walmart, are not immune — that their costs are rising, they cannot pass their higher costs onto their consumers. And as Walmart said yesterday, their customers are coming in and buying groceries, but they’re not buying hard goods, they’re not buying other products where they have a slightly higher margin," Cresset Capital CIO Jack Ablin told Yahoo Finance.

"So if you look at the consumer and recognize yes wages are up, but they’re not going up at the same rate as inflation, and the highest cost increases are food and energy, that’s funneling away spending that ordinarily would be spent at a more profitable side of Walmart and a Target," he explained. 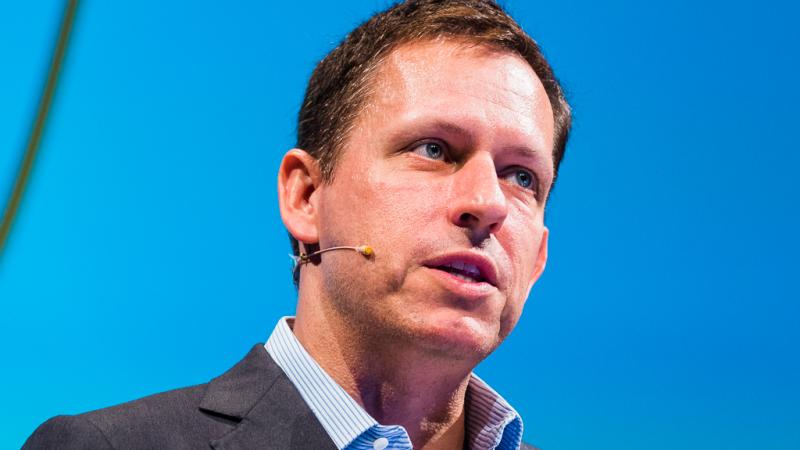