The 14 GOP attorneys general warned in the letter that among the consequences, many jobs will be lost. 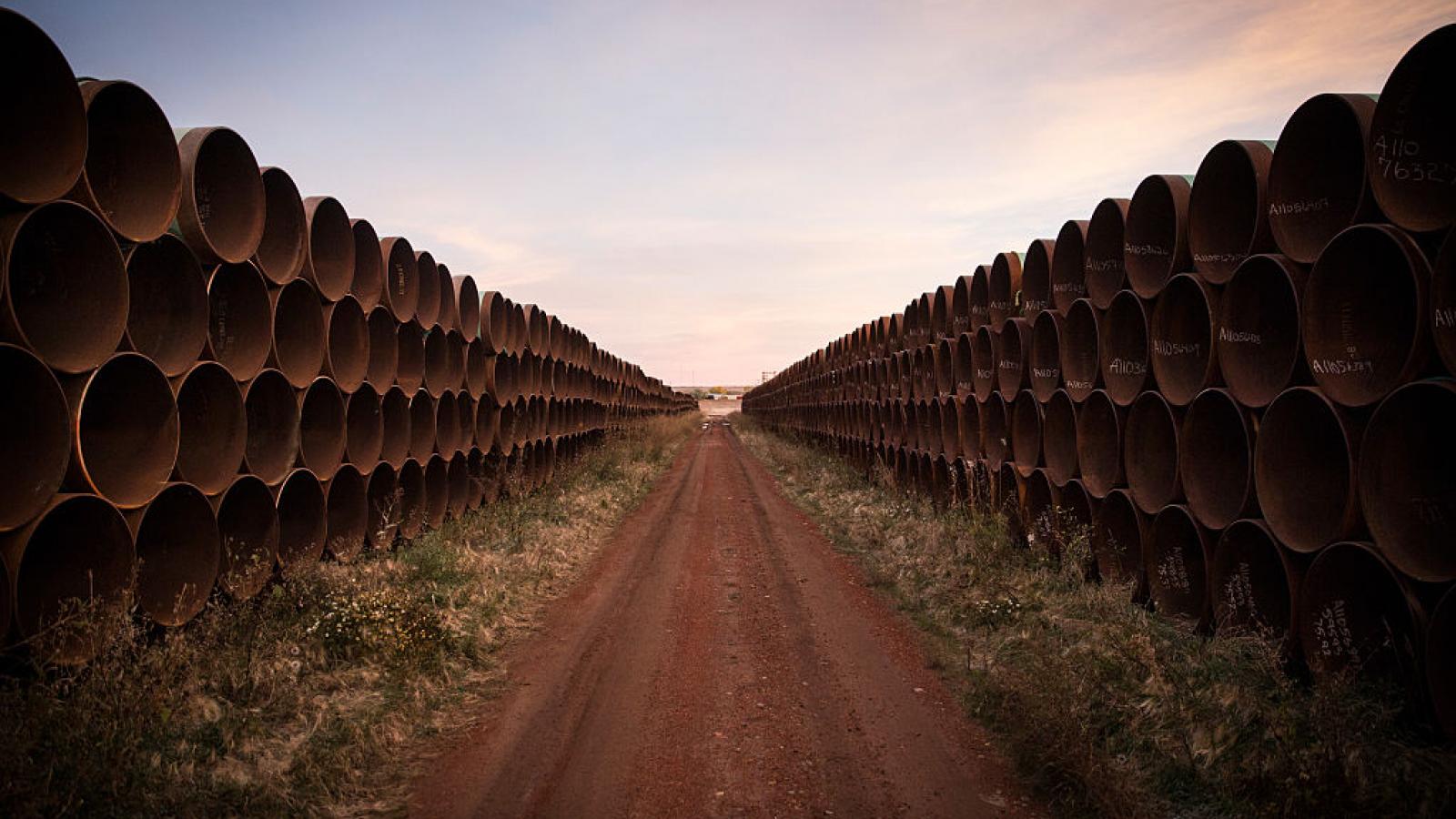 Fourteen state attorneys general have signed a letter to President Biden condemning him for revoking a permit for the Keystone XL pipeline and urging him to rethink the move, which they warn will have far-reaching negative repercussions.

The fourteen GOP attorneys general warned in the letter that among the consequences will be many lost jobs.

"Nationally, your decision will eliminate thousands of well-paying jobs, many of them union jobs," the letter says. "And it's cold comfort to suggest to now-jobless Americans that by turning the page on projects like Keystone XL, workers can look forward to high-paying green energy jobs that don't yet exist. It's bad enough for the government to pick winners and losers in the marketplace, but much worse when the winners are aspirational. Aspirations don't put food on the table, or pay the phone bill, or put kids through college. Jobs do, and you eliminated thousands of them with the stroke of a pen."

The letter notes that tax revenue will also take a hit due to the president's decision regarding the pipeline.

"The pipeline states and their local communities will also suffer dramatically. In Montana for instance, killing Keystone XL will likely cost the state approximately $58 million in annual tax revenue," the letter states. "Montana will lose the benefits of future easements and leases, and several local counties will lose their single-biggest property taxpayer. The loss of Keystone XL's economic activity and tax revenues are especially devastating as five of the six impacted counties are designated high-poverty areas. So your decision to shut down the project means less money for schools, less money for public services, and the elimination of business and job opportunities in those areas where they are most needed. Montana businesses, local governments, and utilities have also made substantial investments in preparation of servicing the pipeline. Those expenditures are now sunk with no hope of return, the prospects for increased economic activity have evaporated, and Montanans' energy bills are likely to increase."

The letter also warns that the move will make American allies more reliant on oil from Russia and the Middle East.

"Your decision will also disturb other industries Americans rely upon every day," the letter says. "Having cudgeled the energy sector, your decision will increase heating and fuel costs for families and businesses across the country and disrupt other industries including agriculture, transportation, manufacturing, and even the affordability of consumer goods. Americans you were elected to serve will ultimately foot the bill in higher prices, lost jobs, and less security."

In addition to calling for the president to reconsider the move, the attorneys general also warned of potential legal action: "Please be aware that the states are reviewing available legal options to protect our residents and sovereign interests. In the meantime, we urge you to reconsider your decision to impose crippling economic injuries on states, communities, families, and workers across the country," the letter reads.

On the first day of his presidency Biden revoked a permit for the pipeline: "Leaving the Keystone XL pipeline permit in place would not be consistent with my Administration's economic and climate imperatives," an executive order declared.

Senate Energy and Natural Resources Committee Chairman Sen. Joe Manchin in his own letter on Tuesday urged the president to rethink his move to revoke the pipeline permit. Manchin is a Democrat who represents the state of West Virginia. 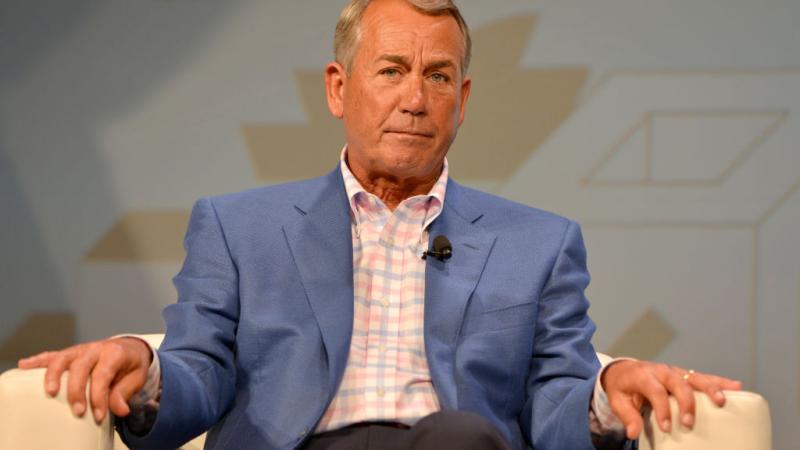