The stock market took considerable losses over the past week

The Nasdaq composite index and the S&P 500 closed on Friday, with modest recoveries after a rough week for investors.

Friday's modest recoveries for the Nasdaq and S&P mark an end to a tumultuous week for investors. Thursday saw the major indices plummet after the Federal Reserve announced an interest rate hike in a bid to curtail rising inflation under President Joe Biden.

The volatility in the stock market comes as the country is experiencing record inflation and an energy crunch with average gas prices exceeding $5 per gallon for the first time in history.

Foreign events are also contributing to the overall decline such as the ongoing Russian invasion of Ukraine and inflation in the Eurozone which reached 8.1% as of late May. 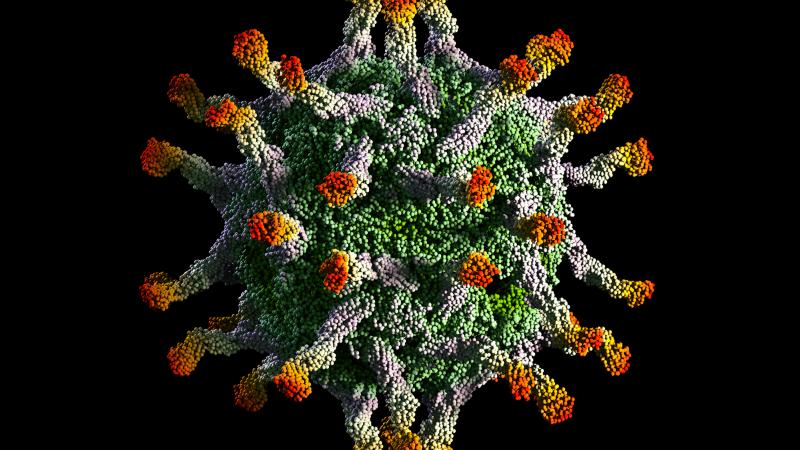