The House Democratic Steering and Policy Committee on Thursday voted to seat a New York lawmaker on a powerful committee – but it wasn't Rep. Alexandria Ocasio-Cortez.

The committee picked Rep. Kathleen Rice to serve on the House Energy and Commerce Committee. House Speaker Nancy Pelosi, D-Calif.,  had nominated four Democrats for the panel but left the fifth slot open for the steering committee to fill. Rice decisively won the slot by a vote of 46-13, Politico reported.

"I'm taking into account who works against other members in primaries and who doesn't,” Rep. Henry Cuellar, D-Texas, told the website, an apparent reference to Ocasio-Cortez's efforts to help progressives in the 2020 Democrat primaries.

The Energy and Commerce Committee handles issues from the environment to health care to nuclear facilities. Its website says that the committee "has the broadest jurisdiction of any authorizing committee in Congress."

Ocasio-Cortez made headlines last year, after winning her first term, when she proposed the Green New Deal, which calls for the abolition of “every combustion-engine vehicle,” retrofitting every building in America to make them all compliant with new energy conservation laws, and addresses “farting cows.”

The snubbing Friday came days after Ocasio-Cortez blasted the leadership of the Democratic congressional caucus, saying "we need new leadership."

In a podcast with The Intercept on Wednesday, host Jeremy Scahill asked Ocasio-Cortez whether Congress’s failure to pass COVID-19 relief this year should be blamed on Pelosi and Senate Democratic Leader Chuck Schumer.

Ocasio-Cortez replied: “I do think that we need new leadership in the Democratic Party.”

The New York lawmaker has had a strained relationship with the House speaker since she was first elected in 2018, largely because her progressive agenda, headlined by the "Green New Deal,"  is too extreme even for Pelosi, as San Francisco liberal.

In the interview, the 31-year-old Ocasio-Cortez also argued the challenge with replacing top leaders in the Democratic congressional conference is that nobody is prepared to take over.

"I think one of the things that I have struggled with – I think that a lot of people struggle with – is the internal dynamics of the House has made it such that there is very little option for succession," Ocasio-Cortez said.

"I think it’s easy for one to say, ‘Oh, well, you know, why don’t you run?’ But the House is extraordinarily complex, and I’m not ready. It can’t be me. I know that I couldn’t do that job, and so even conservative members of the party who think Nancy Pelosi is far too liberal for them don’t necessarily have any viable alternatives." 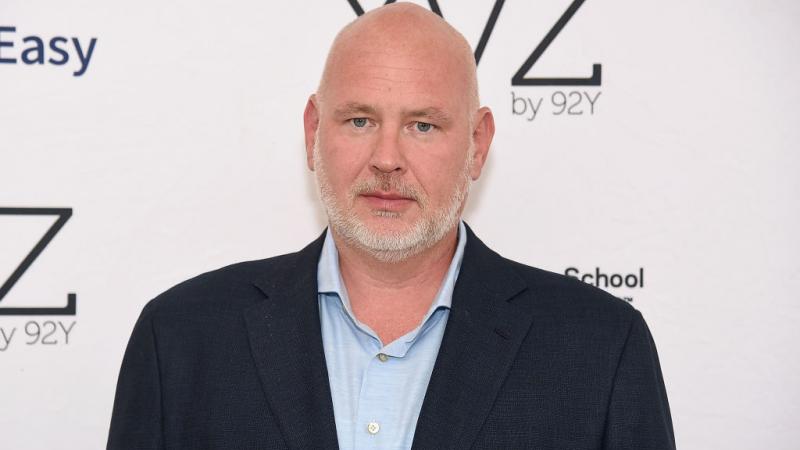 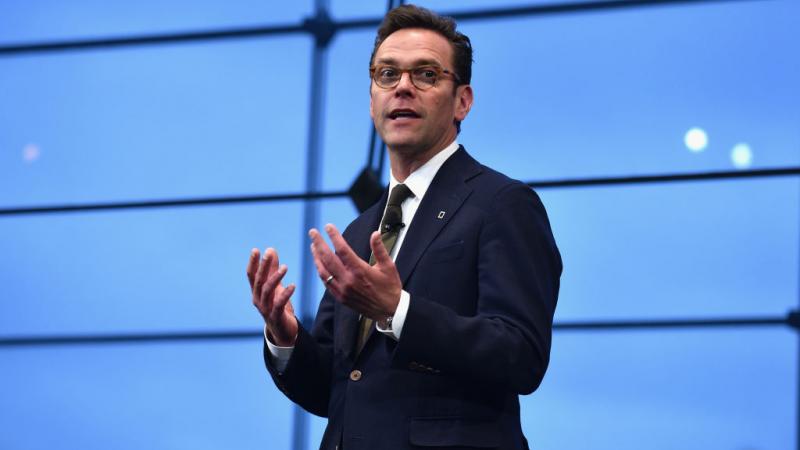