"We have the right to fight back!" football player tweeted amid destructive rioting.

What a difference a year makes.

Last year, former NFL quarterback Colin Kaepernick tweeted praise for the ongoing violent riots that were gripping the country at the time. He stayed on Twitter and even got a $3 million donation from Twitter CEO Jack Dorsey. This week, President Trump was kicked off Twitter for good for allegedly inciting violence among his supporters before they stormed the U.S. Capitol.

The contrast gained immediate attention, highlighted by the news site Not the Bee shortly after Trump was banned from Twitter on Friday. In one 2020 tweet highlighted by the site, Kaepernick said of the destructive demonstrations occurring across the country: "When civility leads to death, revolting is the only logical reaction."

"The cries for peace will rain down, and when they do, they will land on deaf ears," he continued, "because your violence has brought this resistance. We have the right to fight back!"

At the time of that writing, the city of Minneapolis had seen at least one killing connected to the riots; significant portions of the city were ablaze, meanwhile, while looters had raided a Target store downtown and caused widespread property destruction while clashing with police.

Several hours after Kaepernick's tweet, rioters would burn down the city's Third Precinct police station. Over a dozen people would ultimately die in connection with the nationwide violence.

About a week after Kaepernick's tweet encouraging the riots, Twitter CEO Jack Dorsey announced on his Twitter feed that he would be gifting Kaepernick a $3 million grant for the football player's "Know Your Rights Camp" project, which "advance[s] the liberation and well-being of Black & Brown communities and elevate the next generation of change leaders."

The $3 million grant was part of Dorsey's "Start Small" initiative, a philanthropy project funded personally by Dorsey to the tune of $1 billion. 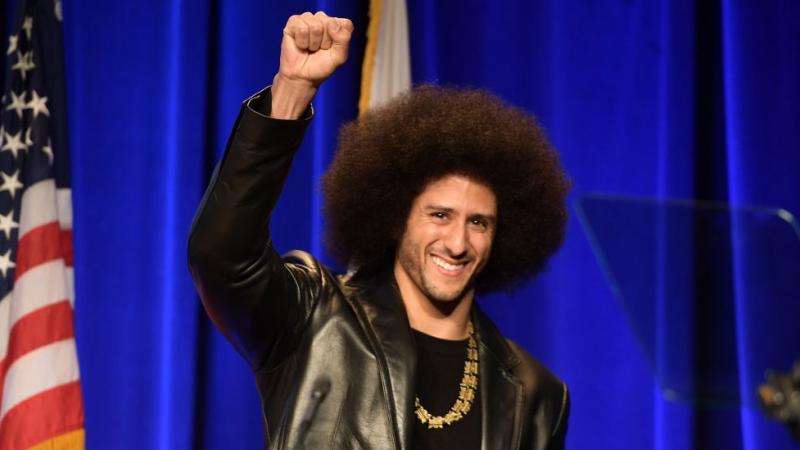 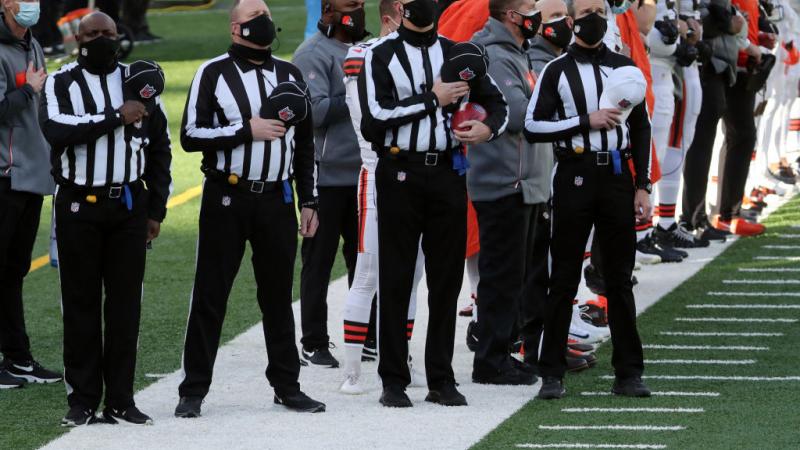