"I think they have been not understanding the full depth of this crisis."

New York City Democratic Mayor Eric Adams, faced with a steady stream of Latin American migrants arriving on buses from the U.S. border with Mexico, lamented the lack of support from the Biden administration in handling the issue.

Adams, on Friday, declared a state of emergency over the issue.

"This is a crisis that’s unfolding and it could undermine our cities in a real way," Adams told Politico in a phone interview.

Republican Govs. Greg Abbott, Texas, and Doug Ducey, Ariz., have been sending busloads of migrants from the southern border to left-wing enclaves such as New York City, Chicago, and Washington, D.C., in a bid to highlight the Biden administration's lax enforcement of immigration law and the ongoing migration and crime surges at the border.

Florida Republican Gov. Ron DeSantis made headlines for sending two planes full of migrants to the upper crust liberal enclave of Martha's Vineyard from which authorities promptly removed them amid panic from residents and outrage from liberal politicians.

Adams has attempted to address the crisis while pinning blame on both the political right for sending the migrants and the far left for opposing any significant action. "The far right is doing the wrong thing. The far left is doing nothing," he bemoaned to the outlet.

One aide to the mayor said that both the state and federal governments were content to leave the issue in Adams's hands. "Basically, the mayor has been dealing with this so that the president and the governor don’t have to, but that has now become untenable," the anonymous aide told Politico. "Things have changed in that at first, this was a political stunt and now it’s become a policy of two large, hostile southern states to punish 'liberals' in New York for Washington’s policies."

The Adams camp, however, are not the only ones to observe inaction from the federal government. Republican Sens. Ted Cruz, Texas, and Lindsey Graham, S.C., excoriated Department of Homeland Security Secretary Alejandro Mayorkas in a letter this week in which the pair threatened he may face impeachment should the GOP seize the majority in the midterm elections.

"Your failure to faithfully enforce this nation's immigration laws and willful blindness to the very real humanitarian crisis at our southern border amounts to a gross dereliction of duty and a violation of your oath of office," the pair wrote.

"This is gross dereliction of duty and, if not corrected swiftly, could provide grounds for impeachment," they continued. "We fully expect that in a few months' time a Republican-led Congress will hold you to account for your willful negligence regarding the security of the southern border and the safety of the American people." 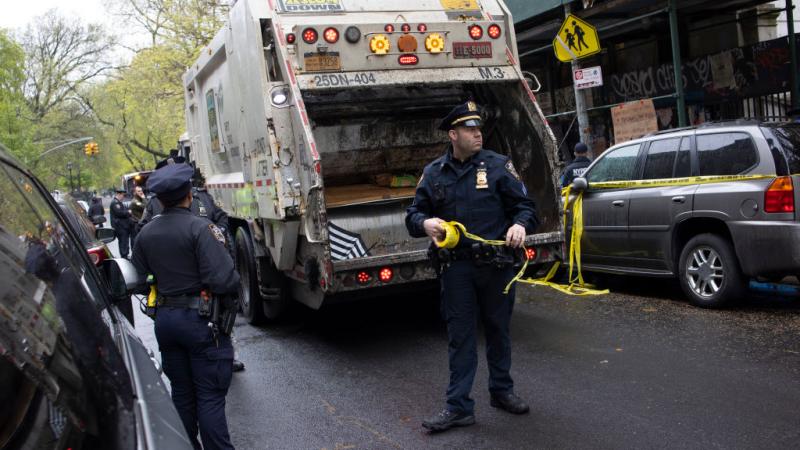 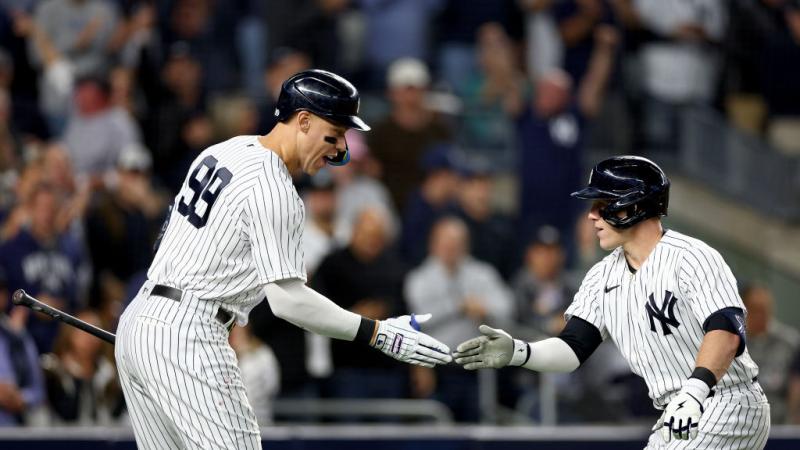 Yankees' playoffs begin with home games valued at $21.5M each 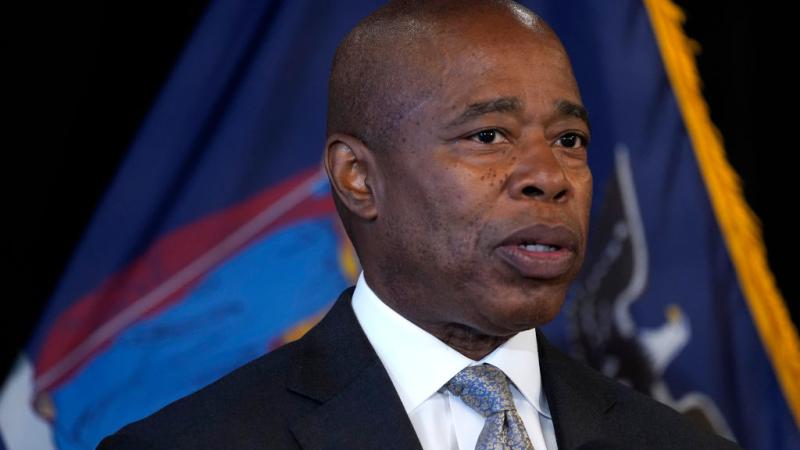