Scott, CEO of the National Diversity Coalition, suggested on "Just the News AM"  that the comedian-entertainer's remarks were reminiscent of those of the country's Jim Crow era, when southern U.S. states had racial segregation laws.

“Because he's black he's supposed to do certain things? That is ridiculous,” Scott told show host Carrie Sheffield. “The hypocrisy is on full display.

Scott argued that Trump after for four years in office has a record on which to stand – including presiding over an economy with record-low unemployment for black Americans – so his support should be based on more than campaign promises.

He also projected that Trump will win a greater amount of the black vote than he did in the 2016 election.

“It is causing some people to give consideration, at least to the thought of voting for President Trump and they begin to look at once again the positive accomplishments of his administration,” Scott also said.

50 Cent complained about Democratic presidential nominee Joe Biden's tax plan but in the past 24 hours said he doesn't not support Trump.

Handler also said: "He shouldn’t be influencing an entire swath of people who may listen to him because he’s worried about his own personal pocketbook.” 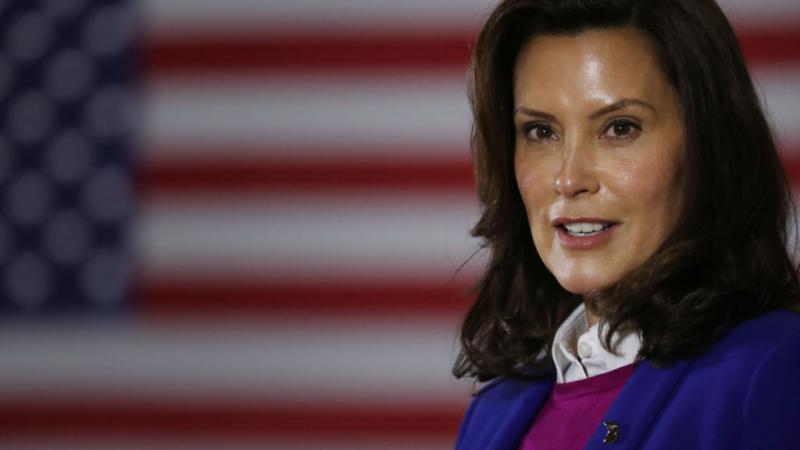