The report, based on FEC records, revealed that five donations were given to Republican causes.

Nearly all of the more than 8,000 political donations made by Centers for Disease Control and Prevention (CDC) employees since 2015 went to left-leaning recipients, according to the Daily Caller.

The outlet scoured Federal Election Commission data and discovered that CDC workers supplied more than $285,000 to what the Daily Caller described as "Democratic candidates and causes."

Five donations amounting to more than $1,000 were given to Republican causes.

"The contributions were made by more than 550 people who listed the CDC as their employer on FEC forms," according to the Daily Caller. "The contributors serve at various levels of management, ranging from nurses and information technology personnel to epidemiologists, public health advisors and the chief financial officer."

Some of the beneficiaries identified by the outlet included ActBlue, Bernie 2020, Biden for President, Hillary for America, Warren for President, Inc. and the Democratic Congressional Campaign Committee. 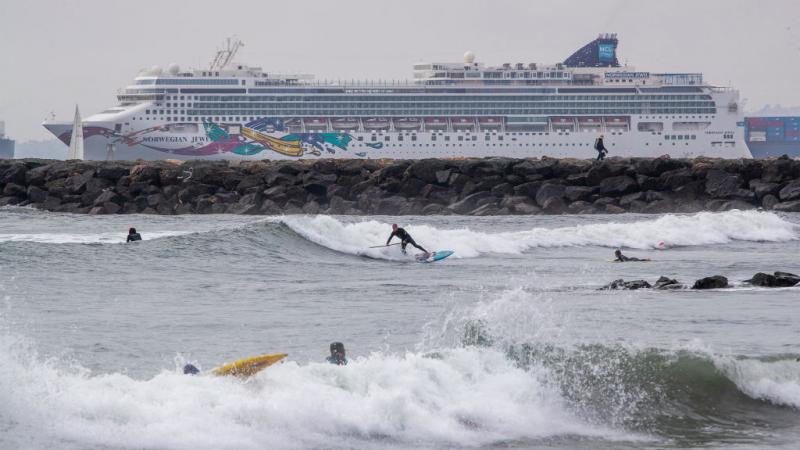