Before the election, a majority of voters said U.S.'s best days were ahead; now it's less than half

Just 46% of voters think better days are ahead.

The number of U.S. voters who think the United States' best days are ahead of it has plummeted since the election, according to a new Just the News Daily Poll with Scott Rasmussen.

While 61% of voters just prior to the election thought the country still had its best days in front of it, 46% of voters felt that way immediately after the election concluded.

A third of voters said the best days of the country have "come and gone." 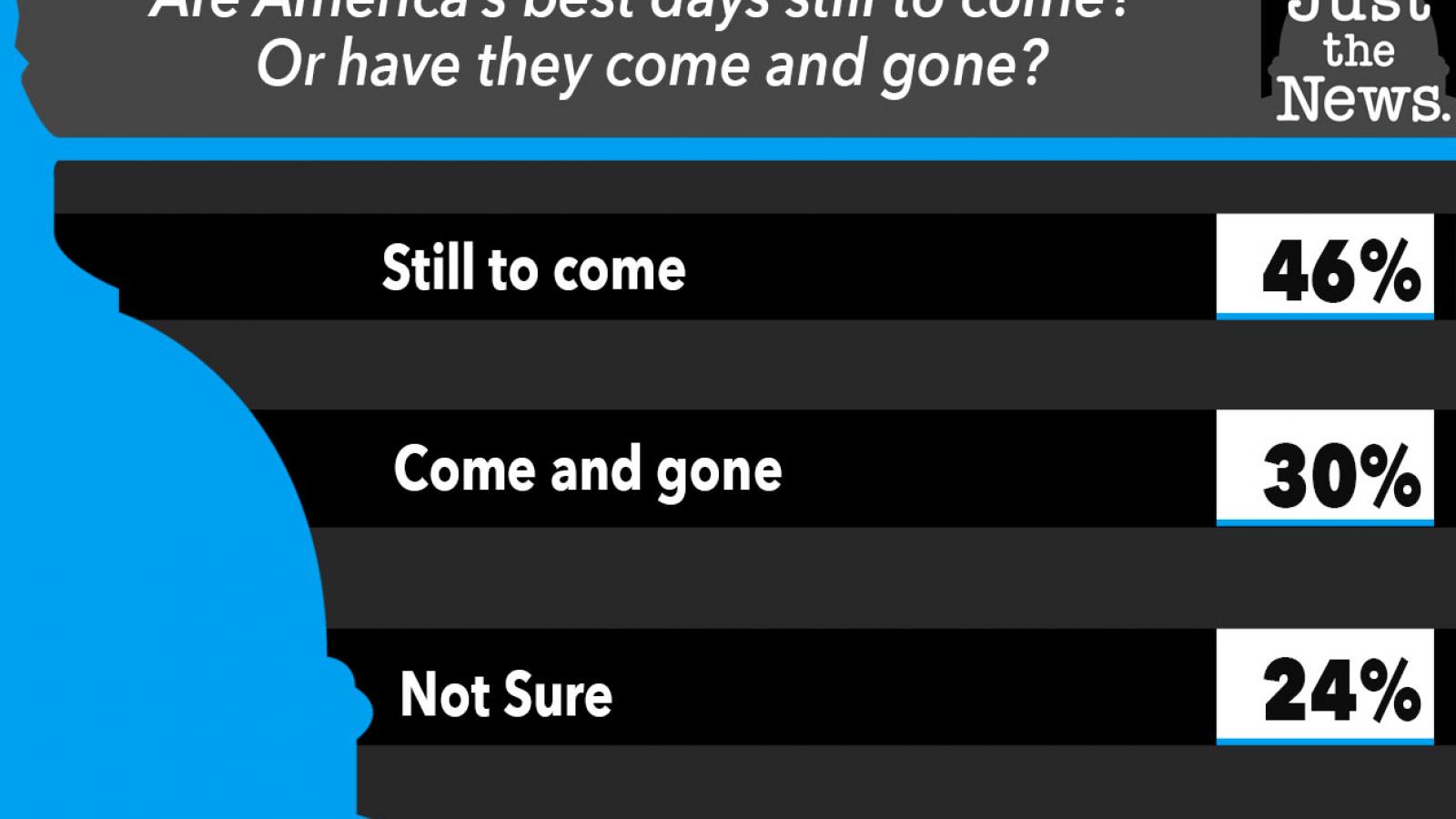 The results of the election have been bitterly contested since the polls closed, with news media organizations calling the race for Democrat Biden about three days after Election Day. President Trump has insisted that the election was beset by widespread fraud, citing voting irregularities in numerous swing states. 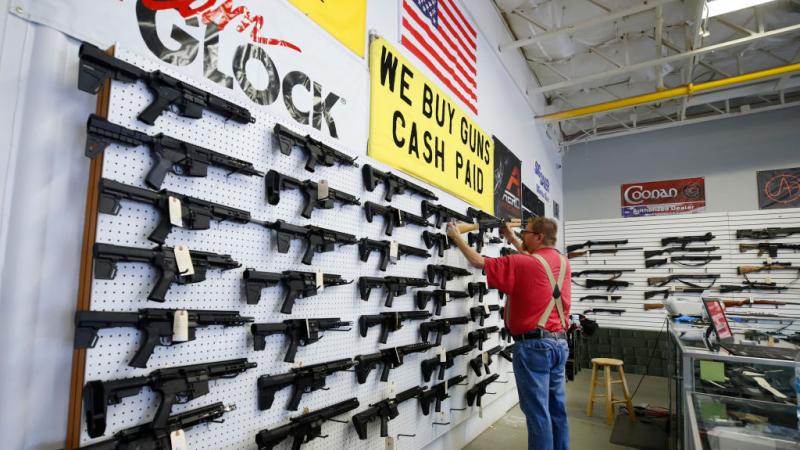 Majority of voters, including nearly half of Democrats, prefer to live where gun ownership is legal