Review covered 43 states, was based on voter registration data

Over 1 million registered voters over the past year have switched party affiliation from Democrat to Republican, according to data analyzed by the Associated Press.

The review covered 43 states and was based on voter registration data.

The wire service says the trend is occurring in essentially every region of the country – Democratic and Republican states along with cities and small towns – in the period since Democrat Joe Biden replaced Republican Donald Trump as president.

The data show the change over that period has favored Republicans 2-to-1 over Democrats.

The view also includes an analysis of the date regarding a voting bloc that will critical to 2024 Democratic and Republican nominees who seek often-decisive votes from middle-of-the-road voters.

"Nowhere is the shift more pronounced – and dangerous for Democrats – than in the suburbs, where well-educated swing voters who turned against Trump’s Republican Party in recent years appear to be swinging back," the wire service concludes.

"Over the last year, far more people are switching to the GOP across suburban counties from Denver to Atlanta and Pittsburgh and Cleveland. Republicans also gained ground in counties around medium-size cities such as Harrisburg, Pennsylvania; Raleigh, North Carolina; Augusta, Georgia; and Des Moines, Iowa." 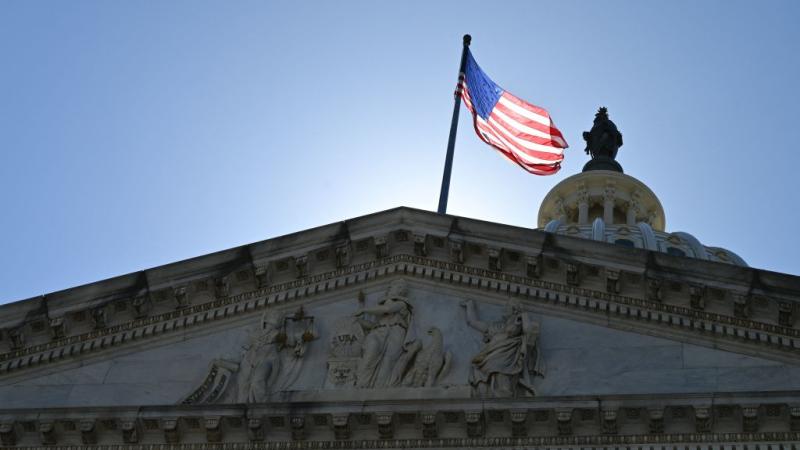 Poll: More than 40 percent of American adults believe there will be a U.S. civil war in next decade