More than two-thirds of voters believe abortion should not be legal after the first three months of pregnancy, including nearly one quarter of Americans who think all abortions should be illegal, according to a Rasmussen Reports poll.

The survey found that 13% of likely U.S. voters believe abortion should be "legal at any time during a pregnancy before the moment of birth." Another 13% say that abortion should allowed in the first six months of pregnancy.

Of the 1,000 likely U.S. voters surveyed by Rasmussen from May 15-16, 2022, 67% said abortion should not be legal after the first three months of pregnancy. This includes the 24% of respondents who said all abortions should be illegal.

The poll comes after a leaked Supreme Court draft opinion shows that the justices may be looking to overturn the Roe v. Wade, a landmark abortion case. 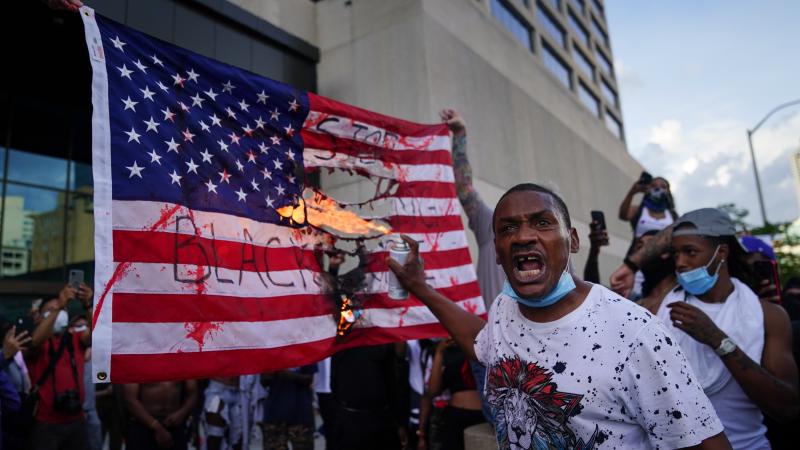