The poll found a sharp partisan divide, with 73% of Republicans saying benefits should be denied for refusing a rehiring offer, while 47% of Democrats said the same 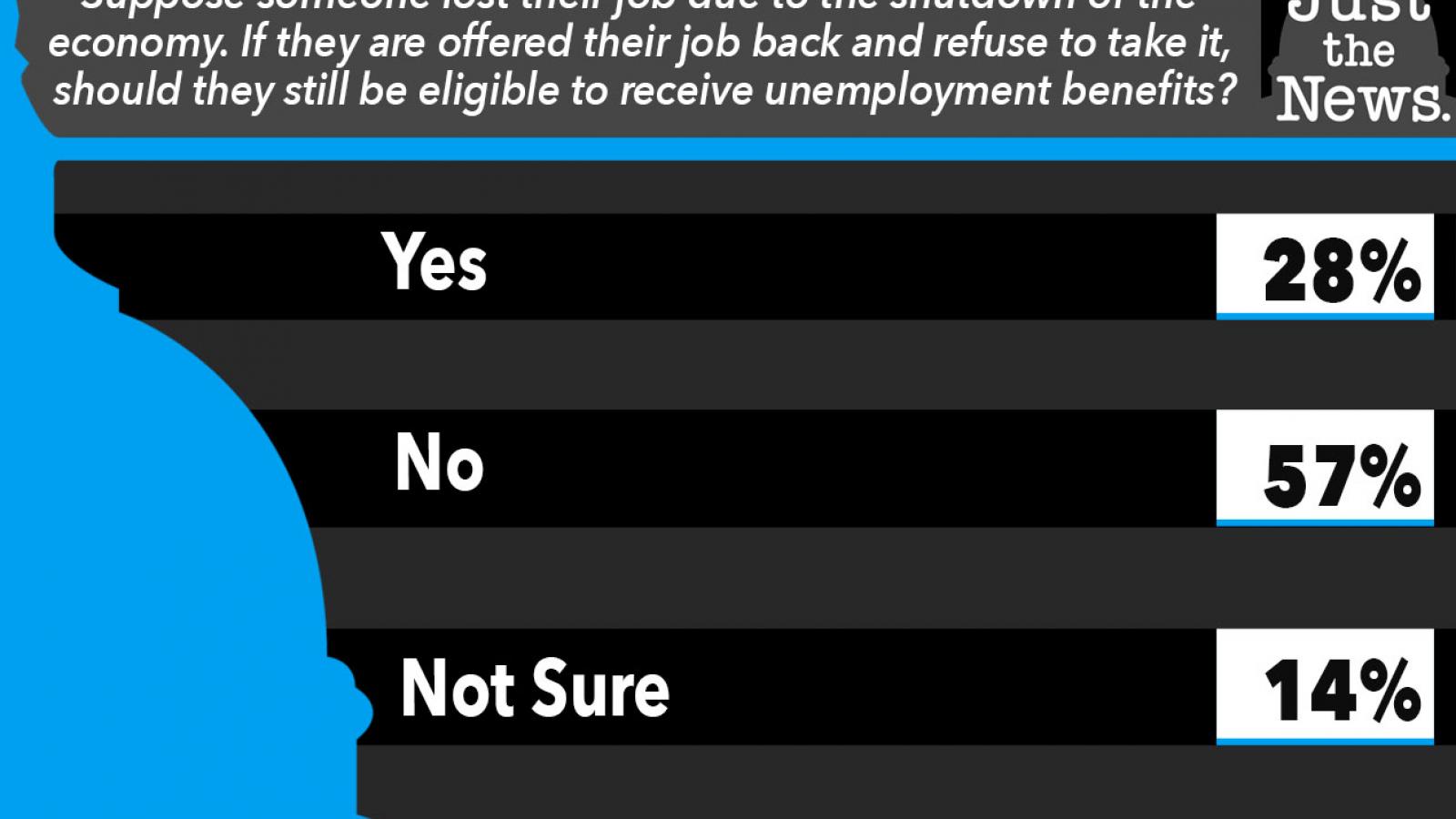 Nearly 70% of U.S. voters say workers laid off from COVID-19 should be banned from receiving unemployment benefits if they refuse an offer from their employer to be re-hired, according to a new Just the News Daily Poll with Scott Rasmussen.

The poll found a sharp partisan divide, with 73% of Republicans saying benefits should be denied for refusing a rehiring offer, while 47% of Democrats said the same.

"There are two ways to look at the results to this question," Rasmussen said. "On the one hand, by a 2-to-1 margin, voters oppose providing unemployment benefits to those who have been offered their job back. On the other, 28% believe that they should receive such benefits after turning down a job. That’s an extraordinarily high level of support for this position."

Rasmussen said the results appear likely in part due to concerns about health risks of returning to work too soon.

"Among those who mistakenly believe the fatality rate is not lower than earlier thought, 44% believe that unemployment benefits should continue. Only 41% are opposed," Rasmussen said. "The numbers suggest that a policy offering some exceptions due to health risks would draw very high levels of support. The overwhelming majority of voters believe someone who can work should do so rather than accepting government benefits. At the same time, voters are naturally reluctant to force someone into a job that would put their health at risk."

Just the News Daily Poll respondents were asked “Suppose someone lost their job due to the shutdown of the economy. If they are offered their job back and refuse to take it, should they still be eligible to receive unemployment benefits?" They replied as below: 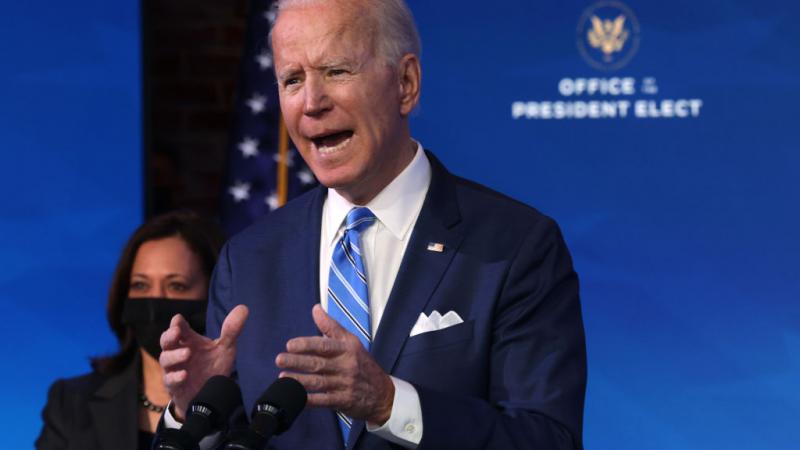 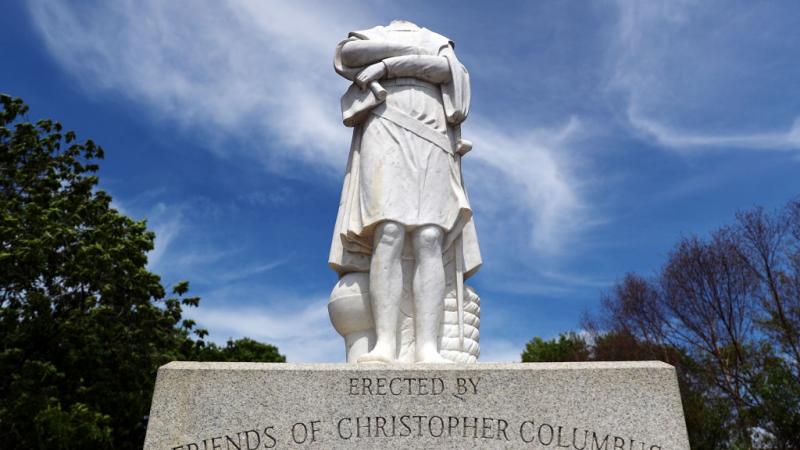 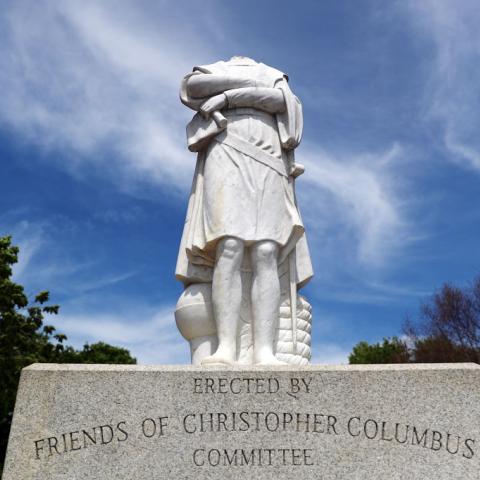 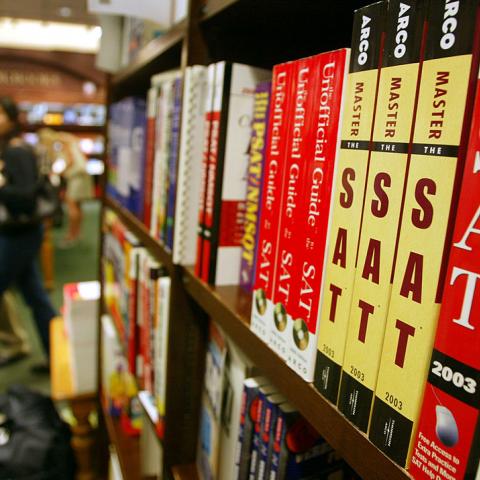