Less than a majority believes he'll be treated fairly. 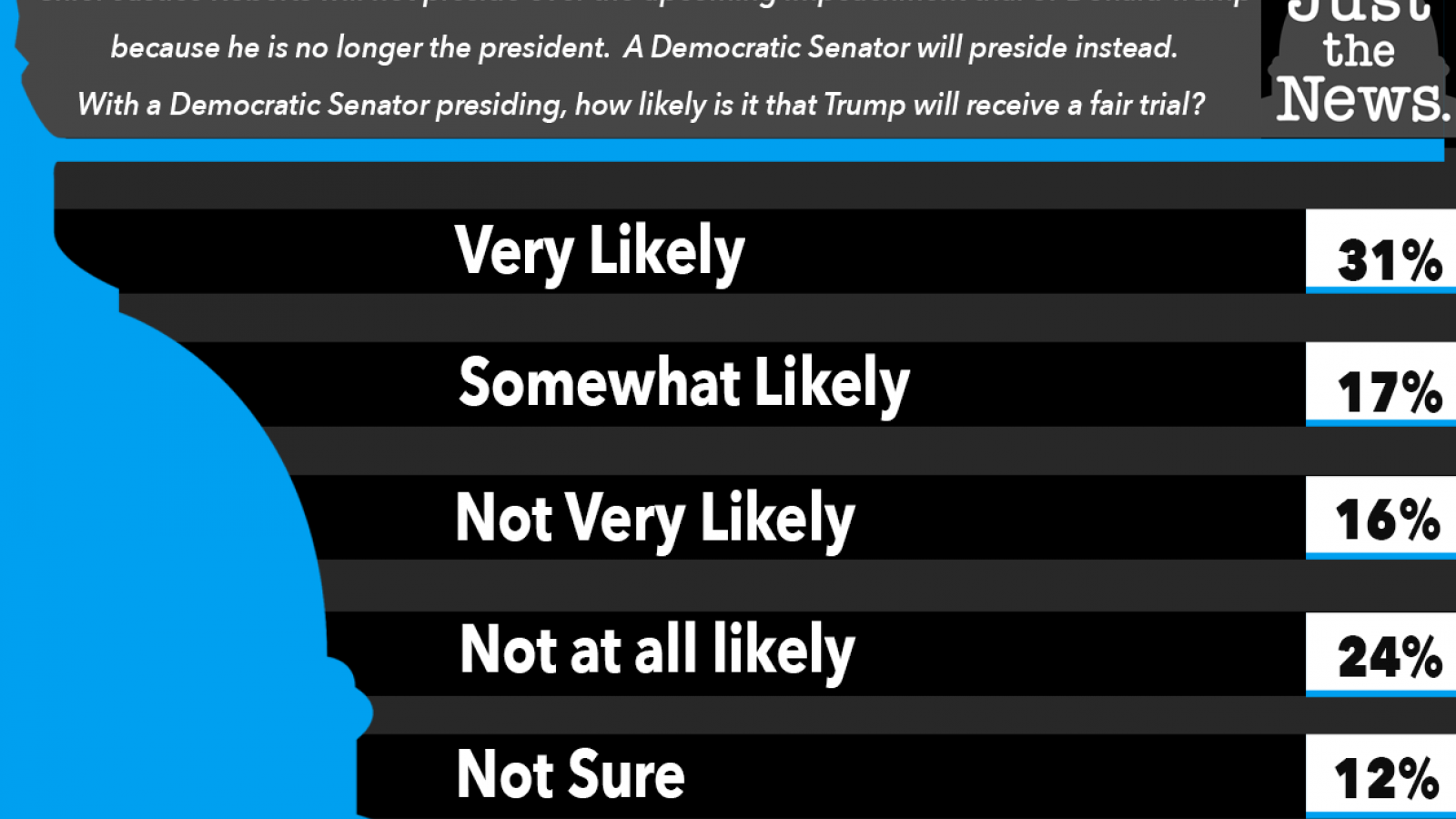 As former Republican Donald Trump's post-presidency, Senate impeachment trial approaches, 40% of U.S. voters believe the proceeding will likely be unfair, according to a new Just the News Daily Poll with Scott Rasmussen.

Four-out-of-10 surveyed said it's either "not very" or "not at all" likely that Trump "will receive a fair trial." Forty-eight percent believe he will be treated fairly, while 12% was uncertain.

Questions have been raised about the partiality of the trial in part because Democratic Sen. Patrick Leahy, the Senate's longest-serving member, will preside over the process – after the Supreme Court chief justice, who presides over such matters, said such duty is only for a sitting president. The high court's chief justice is now John Roberts, a Bush-era appointee.

The poll results broke down along partisan lines: 74% of Democrats believed Trump would receive a fair trial under that arrangement, while 65% of Republicans felt it unlikely. 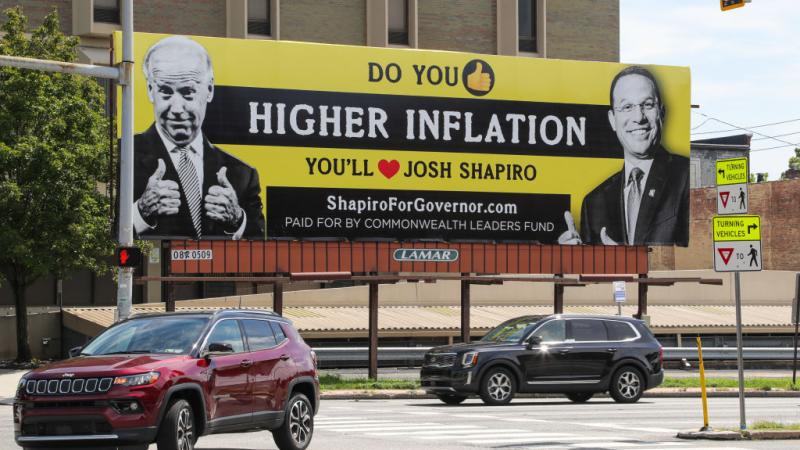 Actress Anne Heche 'not expected to survive' after car crash