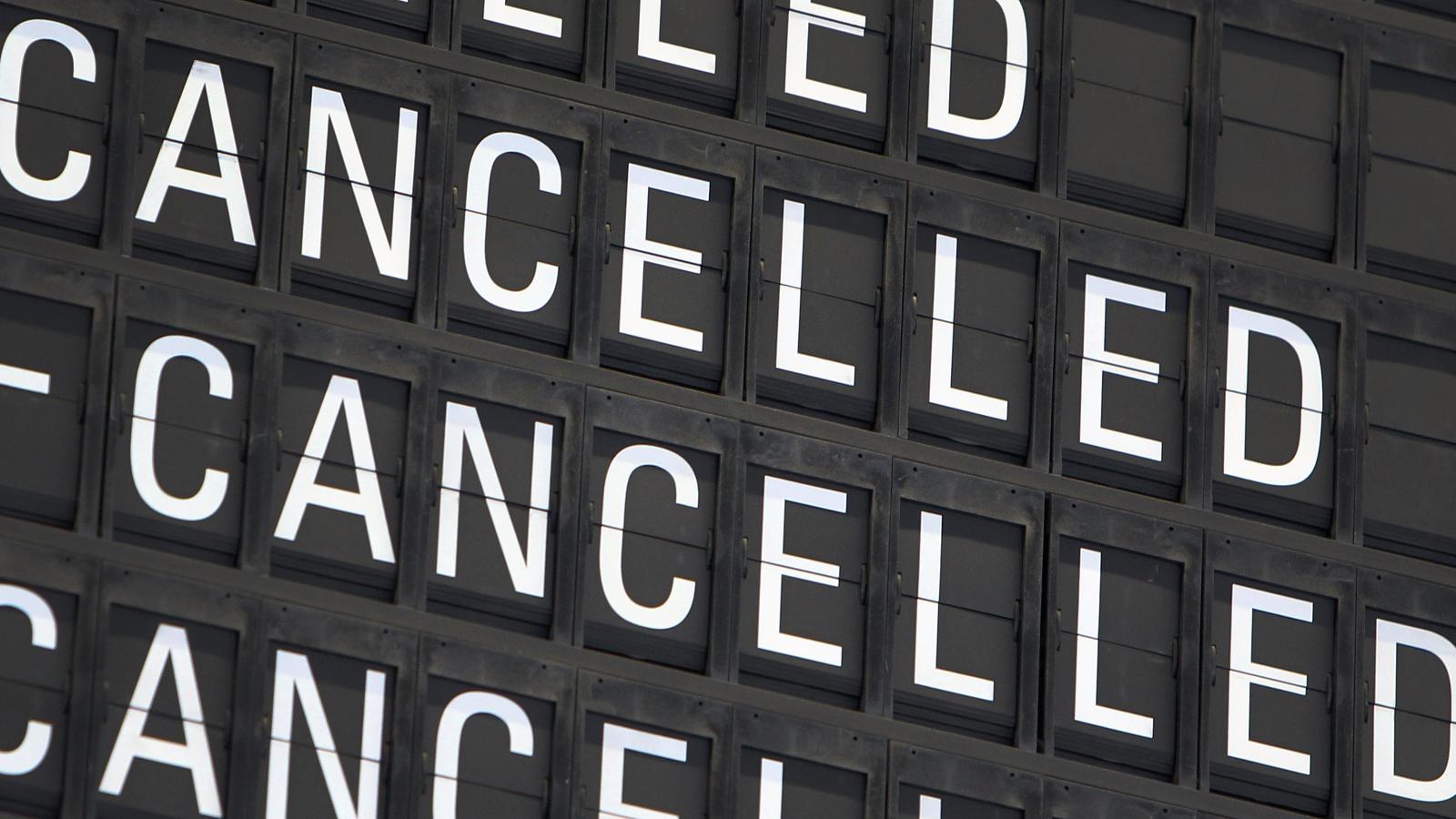 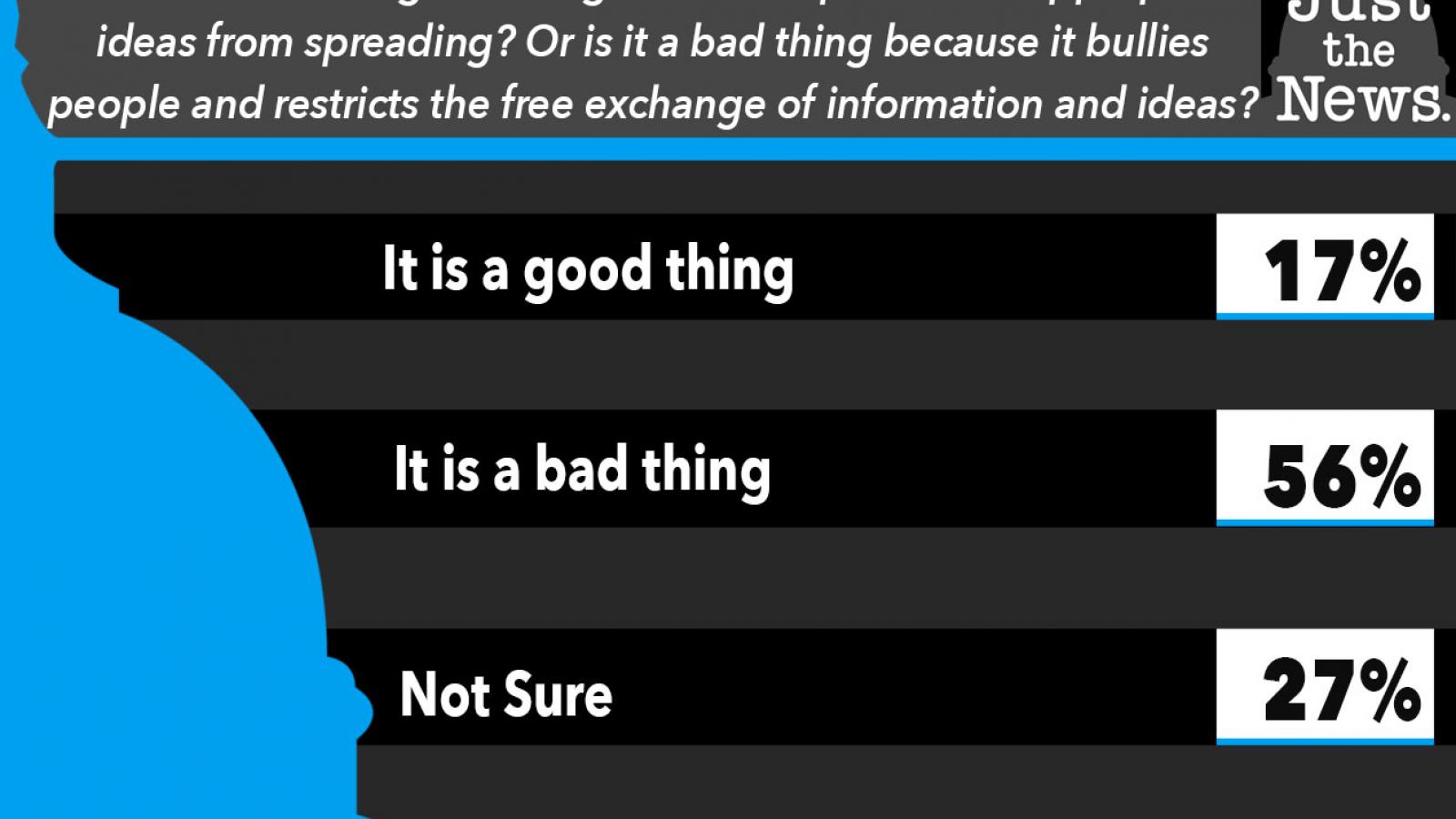 Voters of all ages reject "cancel culture," but older people do by larger margins than younger ones, according to the Just the News Daily Poll with Scott Rasmussen.

"In a land where freedom of speech is valued, it’s not surprising that only 17% of voters see cancel culture as a good thing," Rasmussen said. "In fact, with just a pair of exceptions, a majority of voters in every measured demographic group believe cancel culture is bad for the nation."

Rasmussen noted that the other exception to those opposed to cancel culture is very liberal voters. They are fairly evenly divided: 31% see cancel culture as good, 37% bad, and 32% are not sure.

Just the News Daily Poll respondents were asked “The phrase “cancel culture” refers to a form of public shaming used to silence people whose views are deemed unacceptable. Is cancel culture a good thing because it prevents inappropriate ideas from spreading? Or is it a bad thing because it bullies people and restricts the free exchange of information and ideas?" They responded as below: 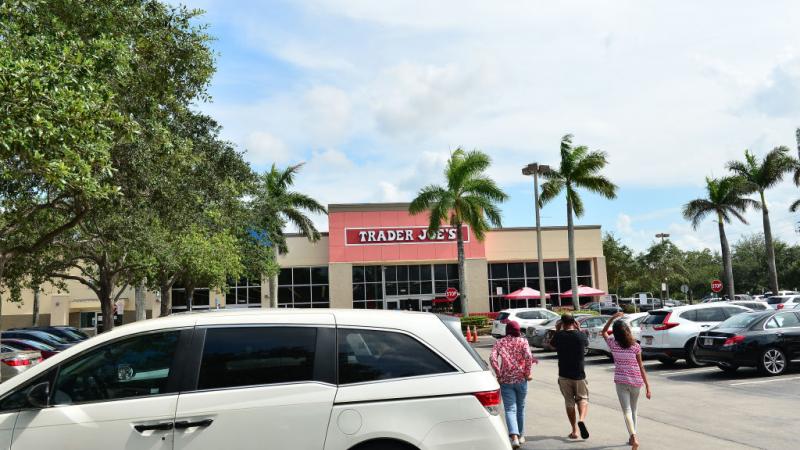 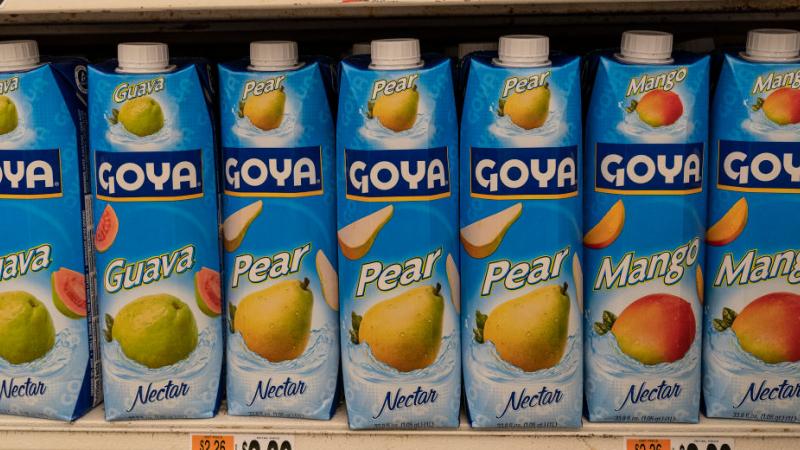