Fifty percent of U.S. voters think it’s at least somewhat likely there will be a violent attempt to overthrow the United States government within the next decade. That total includes 18% who think it’s very likely, according to Just the News Daily Poll with Scott Rasmussen. 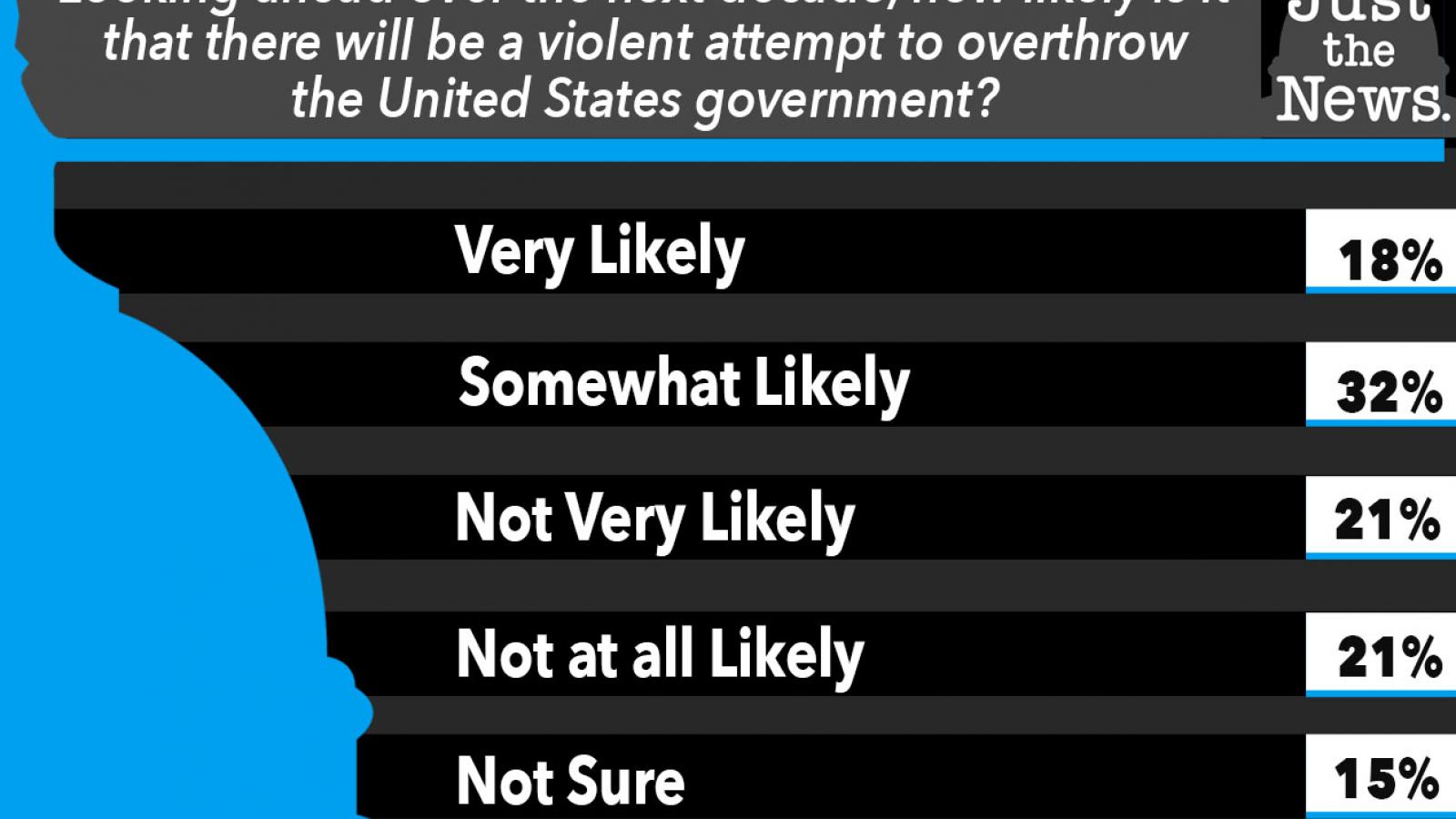 "This was a surprise!" Rasmussen said. "Upon reflection, though, it probably shouldn't have been. Clearly, President Trump's remarks indicates that he thinks this could become a good campaign issue."

Rasmussen noted that Republicans are a bit more likely to expect such violence, but the gap is fairly modest. That may be due to a perception among some that the current civil unrest is heading in that direction.

During his South Dakota speech at Mount Rushmore National Memorial on Friday, President Trump condemned the waves of violence sweeping the country in the wake of the death of George Floyd at the hands of Minneapolis police.

"Angry mobs are trying to tear down statues of our Founders, deface our most sacred memorials, and unleash a wave of violent crime in our cities," Trump said said. "Many of these people have no idea why they are doing this, but some know exactly what they are doing. They think the American people are weak and soft and submissive. But no, the American people are strong and proud, and they will not allow our country, and all of its values, history, and culture, to be taken from them ... The radical ideology attacking our country advances under the banner of social justice. But in truth, it would demolish both justice and society. It would transform justice into an instrument of division and vengeance, and it would turn our free and inclusive society into a place of repression, domination, and exclusion."

The poll also found that lower-income voters are more likely to expect a violent attempt to overthrow the government than middle-and-upper income voters.

Just the News Daily Poll respondents were asked “Looking ahead over the next decade, how likely is it that there will be a violent attempt to overthrow the United States government?" They responded as below: 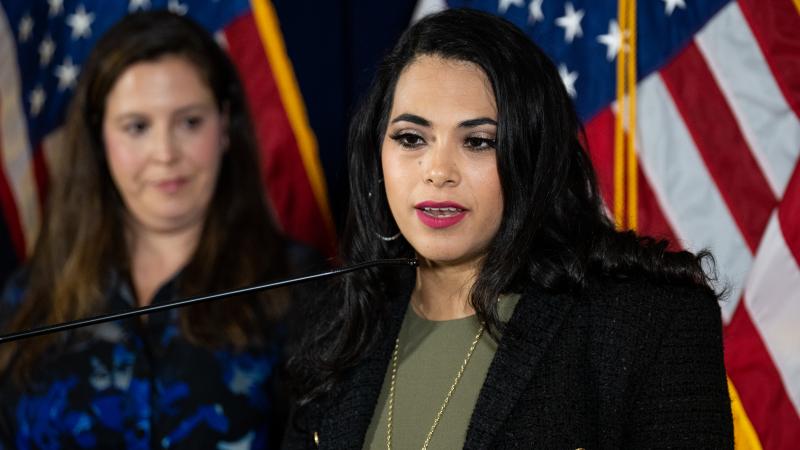