Large percentages of U.S. racial minorities — 69% of African-Americans and 64% of Hispanics — agreed with the statement: "In daily life, most Americans generally get along regardless of race. They find ways to work together and create a better community." 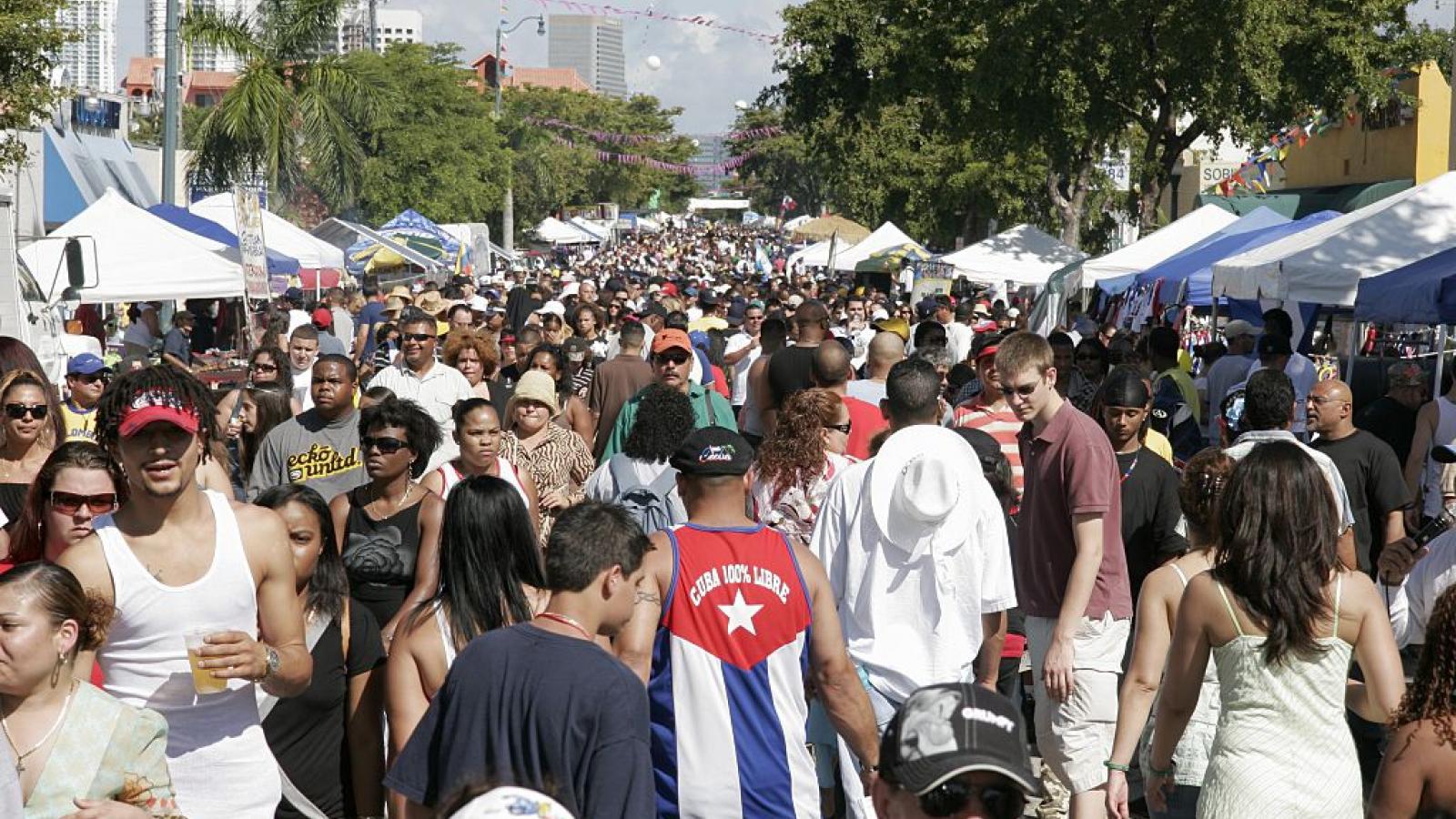 Three-quarters of all voters believe that Americans generally get along regardless of race, according to a new Just the News Daily Poll with Scott Rasmussen, a sharp counterpoint to the rhetoric presented by Black Lives Matter and other identity politics activists over the last several months.

When asked, 75% of voters agreed that "in daily life, most Americans generally get along regardless of race. They find ways to work together and create a better community."

Rasmussen noted that large percentages of American racial minorities — 69% of black Americans and 64% of Hispanic Americans — agree with that statement.

Just 21% of respondents, meanwhile, disagreed with that statement. 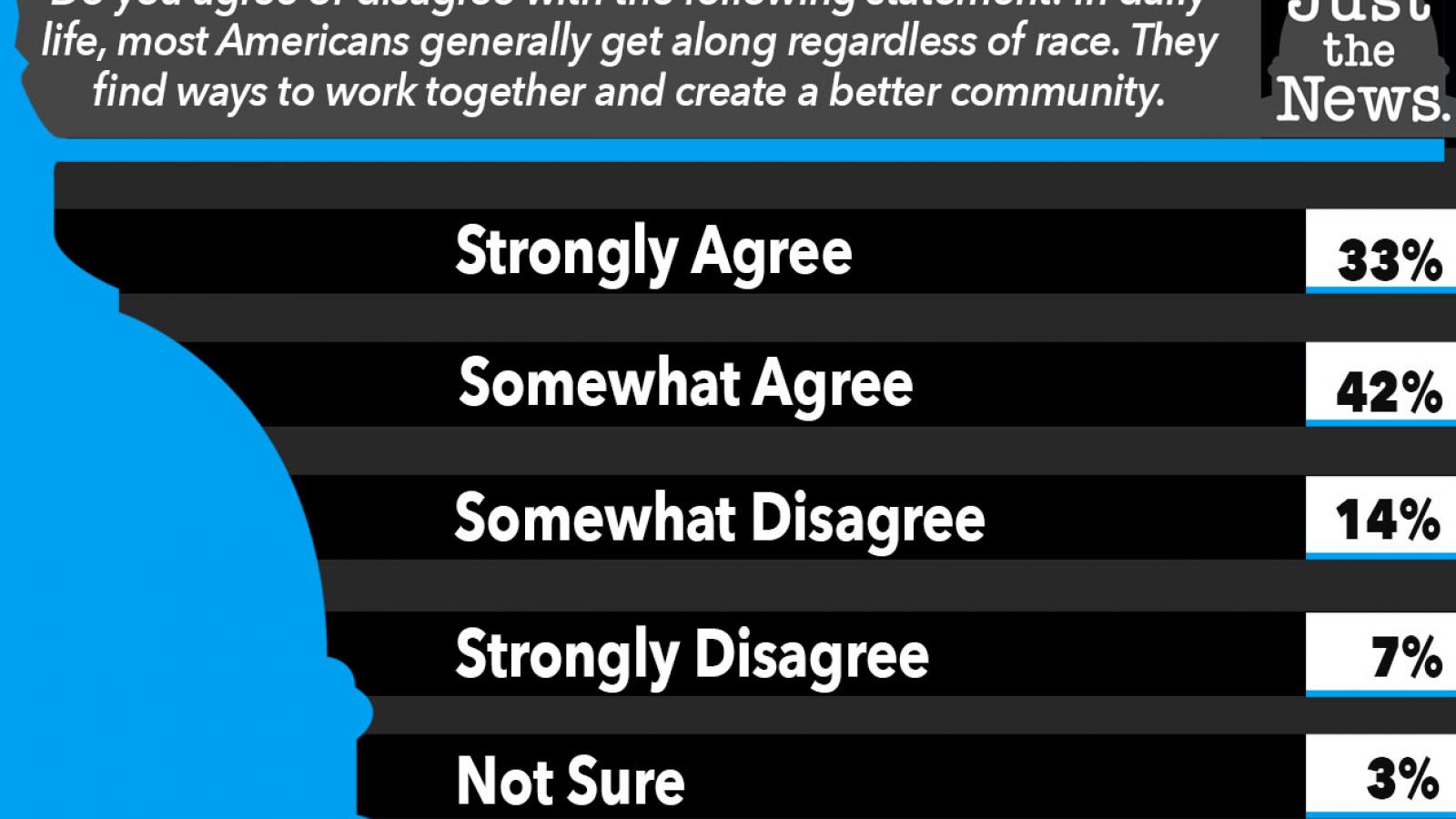 "It is hard to imagine a better example of the gap between American society and American politics," said pollster Scott Rasmussen. "Politics is extremely polarized, society is not."

"This does not mean race relations are perfect," the pollster added. "There are obviously challenges before us as a nation, challenges that grow out of our imperfect history. But for those who believe (as I do) that the culture leads and politics lag behind, this is an encouraging indicator."

The survey of 1,200 Registered Voters was conducted by Rasmussen from Sept. 17-19.