Among poll respondents overall, 60% said biological males should not be allowed to participate in women's sports

By a 3-to-1 margin, American voters do not believe biological males should be allowed to participate in women’s athletic competitions, according to a new Just the News Daily Poll with Scott Rasmussen.

Among poll respondents overall, 60% said biological males should not be allowed to compete, compared to 21% who said they should be allowed and 19% who said they were unsure. Eighty-one percent (81%) of Republicans hold that view. Democrats, by a 50% to 25% margin, agree. So do Independent voters (51% to 24%). 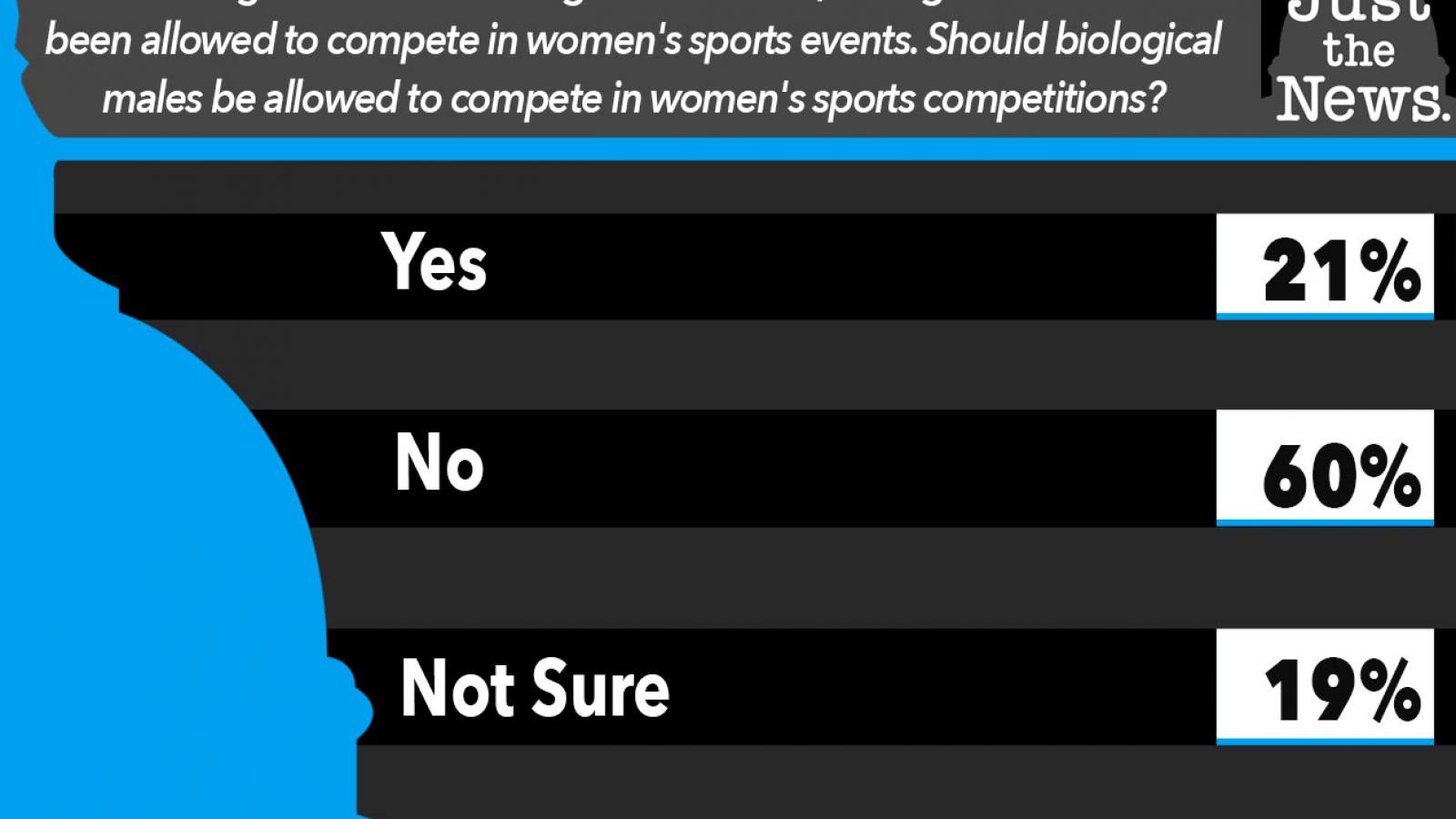 The results come after a Supreme Court ruling this month banning workplace discrimination against gay and transgender people.

The Just the News Daily Poll find some racial differences among respondent, particularly among Hispanics, of whom 43% said biological males should be allowed to compete in women's sports and 35% said they should not (22% of Hispanics said they were unsure either way). Black and white respondents shared more similar viewpoints, with 63% of those respondents saying biological males should not be allowed to compete. Eighteen percent of blacks and 19% of whites said that they should, and 20% of blacks were unsure, along with 18% of whites. 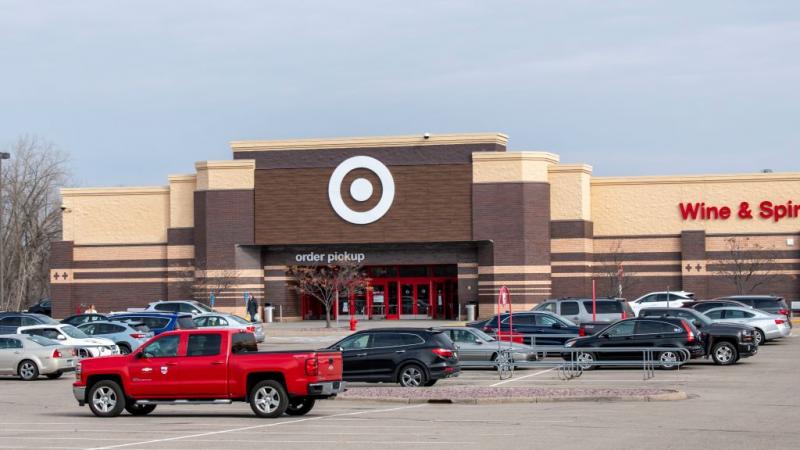 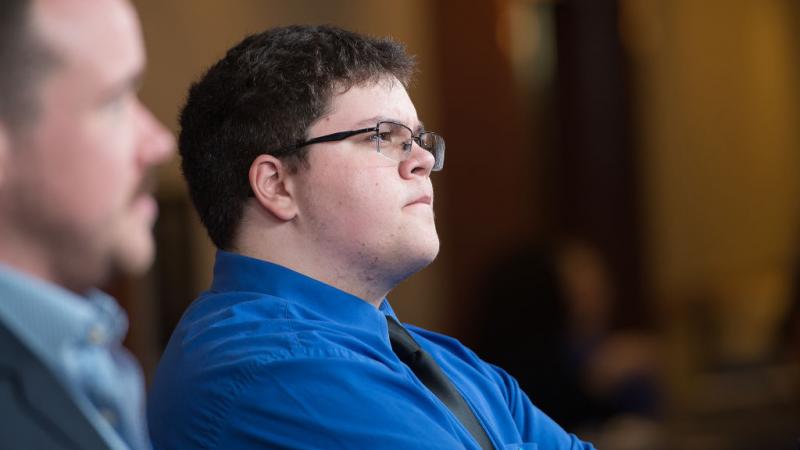