A doctor with political credentials? 59% of voters have favorable view of Fauci

'Among Democrats his favorables are at 76%. That positive assessment falls to 50% among Independents and 47% among Republicans.' 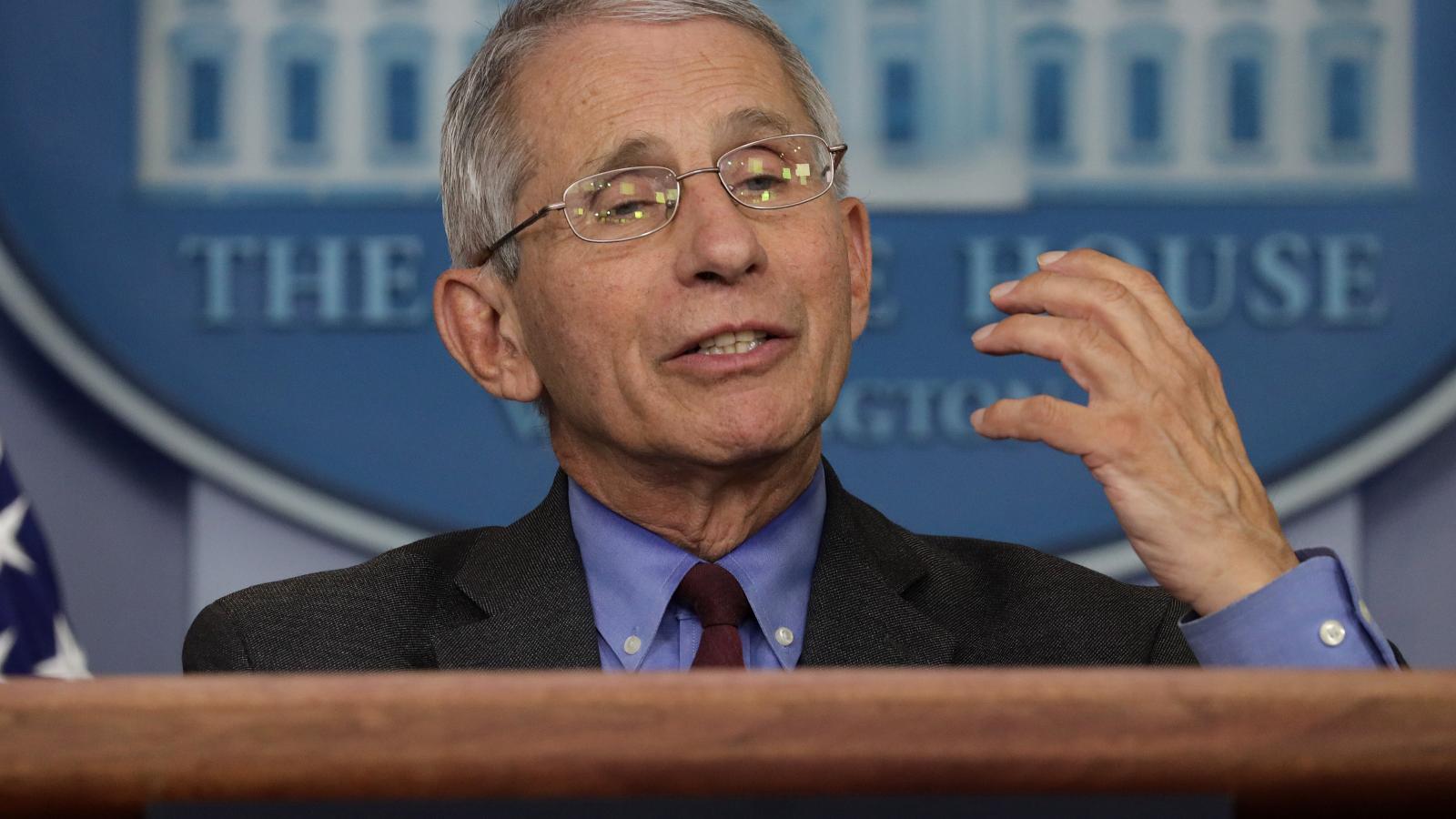 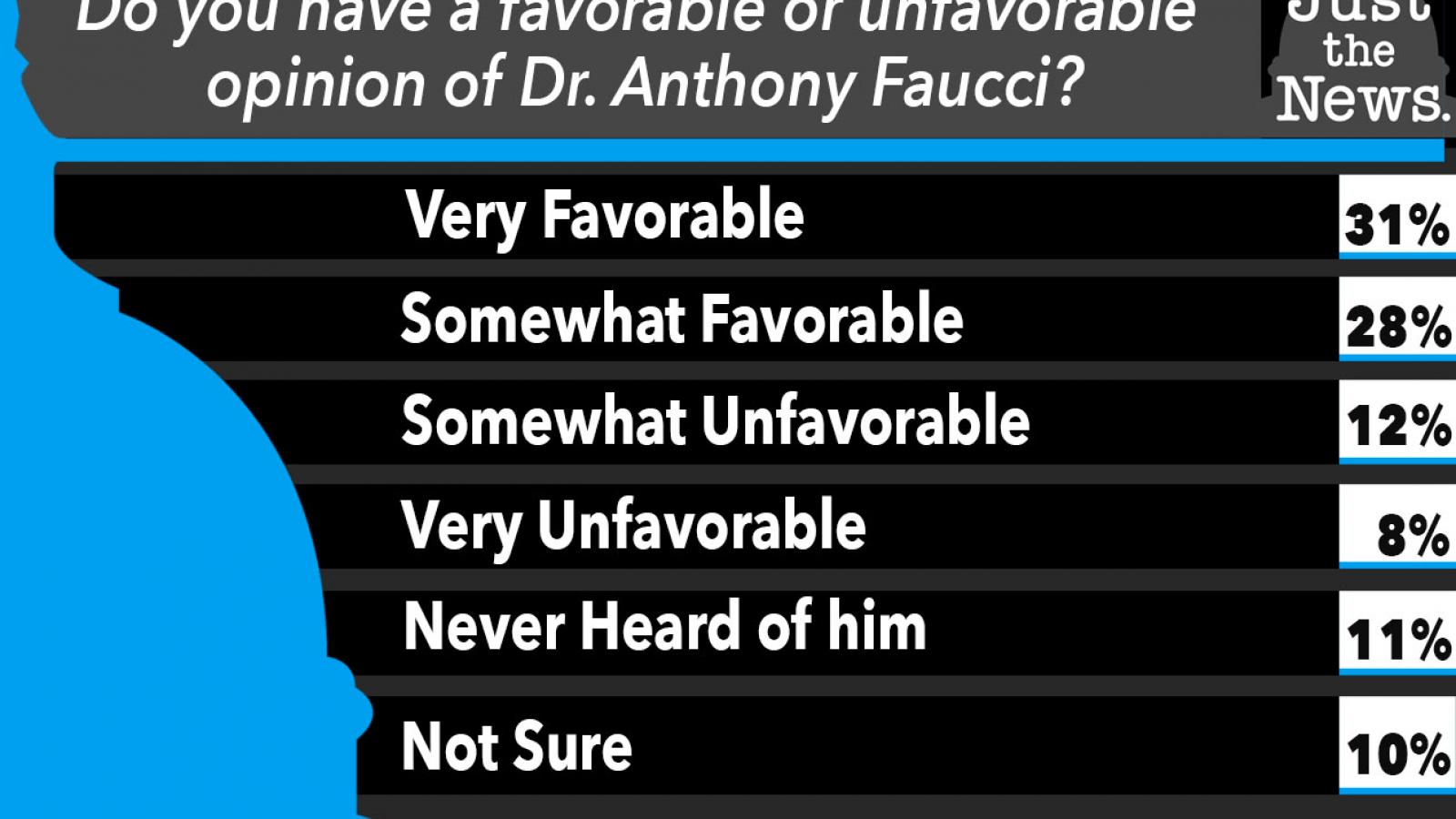 If Dr. Anthony Fauci, a leading member of the White House coronavirus task force, ran for Congress – as President Trump playfully said the doctor should – he'd have a running start. More than half of American voters  – 59% – have a favorable view of Fauci, according to a new Just the News Daily Poll with Scott Rasmussen.

“I told Tony Fauci, why don’t you move to New York, run against AOC, you will win easily,” Trump told reporters at an April White House briefing. “He’s decided that he’s not going to do that.”

Fauci, also the director of the National Institute of Allergy and Infectious Diseases, would have an easier time if he ran as a Democrat, given that the Just the News Daily Poll found Democrats have an even more positive view of him that Republicans.

"He earns good reviews overall – 59% favorable," Rasmussen said. "However, there is as huge partisan divide. Among Democrats, his favorables are at 76%. That positive assessment falls to 50% among Independents and 47% among Republicans."

Rasmussen also noted an educational divide within the poll.

"Also, he draws good reviews from 71% of college graduates but just 51% of those without a college degree," he pointed out. "The perception gap between these groups is visible throughout the polling."

Just the News Daily Poll respondents were asked “Do you have a favorable or unfavorable opinion of Dr. Anthony Faucci?" They replied as below: 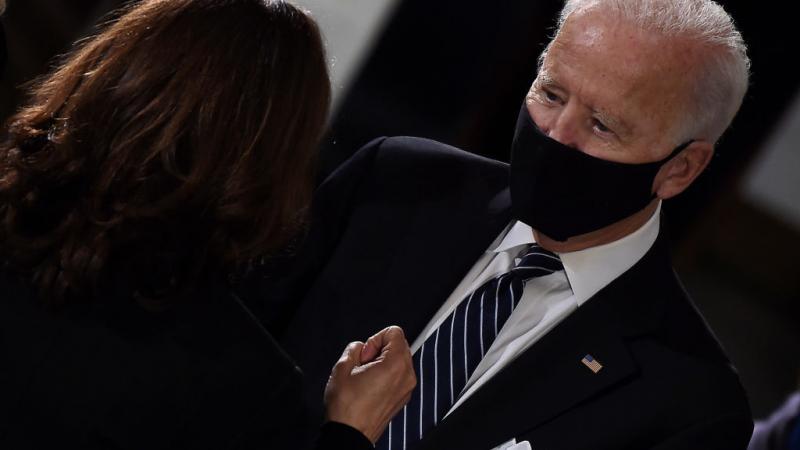 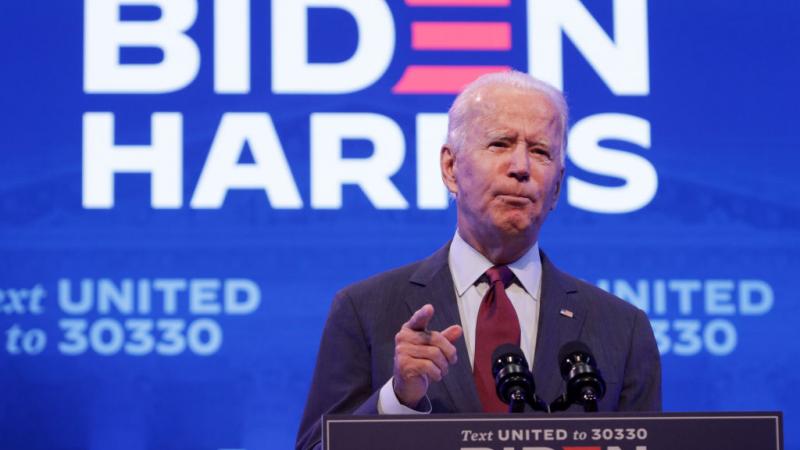