President Trump on Tuesday night hailed the news: "Wow, just called! @TTuberville - Tommy Tuberville WON big against Jeff Sessions. Will be a GREAT Senator for the incredible people of Alabama. @DougJones is a terrible Senator who is just a Super Liberal puppet for Schumer & Pelosi. Represents Alabama poorly. On to November 3rd," the president tweeted.

Moore defeated Trump-backed candidate attorney Luther Strange in the GOP primary runoff for Sessions' seat, despite his controversial history, which included him being removed as state chief justice over a Ten Commandments monument.

Moore’s primary victory opened the door for Jones’ win among the larger state electorate, which didn't support Moore's ulta-conservative views and was critical of his questionable dating history.

Jones defeated Moore by less than 2 percentage points.  He is now considered among the most vulnerable Senate Democrats this election cycle, as his party tries to retake the chamber.

Trump tweeted his support for Tuberville on Saturday, “Big Senate Race in Alabama on Tuesday. Vote for @TTuberville, he is a winner who will never let you down. Jeff Sessions is a disaster who has let us all down. We don’t want him back in Washington!”

Polls showed the Sessions-Tuberville race deadlocked, with the candidates separated by less than 2 percentage points.

Trump pushed for Sessions’ resignation in 2018, after he recused himself from the Justice Department’s Russia collusion probe, which resulted in a steady stream of backlash from Trump and his supporters over the past several years.

Sessions, echoing the sentiment of Alabama voters during the last primary, recently said: “The president can endorse who he wishes. But the people of Alabama will decide this race.”

Sessions also responded to Trump's Saturday tweet by saying, “My honor and integrity are far more important than these juvenile insults. Your scandal ridden candidate is too cowardly to debate. As you know, Alabama does not take orders from Washington.” 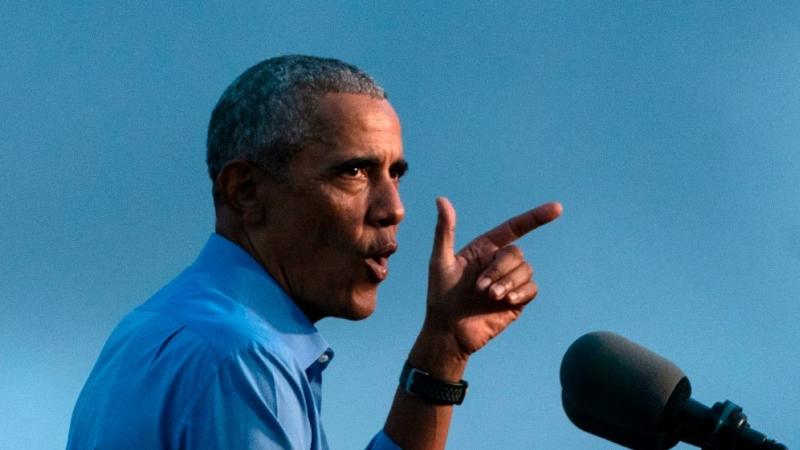