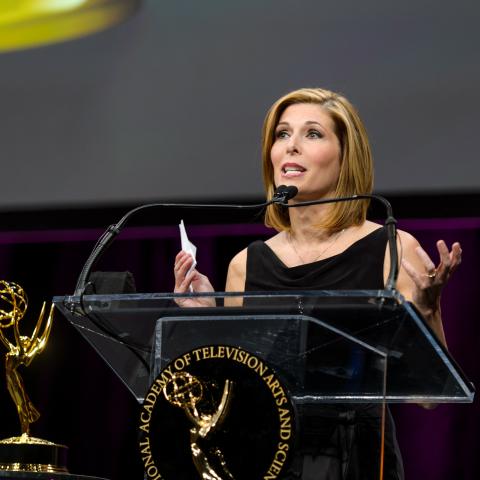 Sharyl Attkisson is a nonpartisan investigative journalist and an independent contributor to JustTheNews.com. She is a five-time Emmy Award winner and recipient of the Edward R. Murrow award for investigative reporting. Attkisson is also author of two New York Times best sellers: “The Smear,” and “Stonewalled.” Attkisson is host and managing editor of the Sunday morning national TV news program Sinclair’s “Full Measure with Sharyl Attkisson,” which focuses on investigative and accountability reporting. It is distributed to 43 million U.S. households on ABC, CBS, NBC, Fox, Telemundo and CW stations.

For thirty years, Attkisson was a correspondent and anchor at CBS News, PBS, CNN and in local news. She has received national recognition for reporting on Red Cross fraud, Republican fundraising, K-Street lobbying, the Bush “TARP” bank bailout, earmarks, prescription drug and vaccine dangers, green energy waste, Fast and Furious and Benghazi. She is one of the few journalists to have flown in a B-52 on a combat mission and in an F-15 fighter jet Combat Air Patrol flight. She is a fifth degree black belt Master in TaeKwonDo.