A Pennsylvania judge on Thursday ruled in favor of the Trump campaign, ordering that state election officials cannot count ballots that were cast provisionally by voters who did not have proof of identification and then subsequently failed to provide ID by Nov. 9.

Last week Press Secretary Kayleigh McEnany called out the Supreme Court of the Commonwealth of Pennsylvania, Kathy Boockvar and the "Democrat tilted" PA Supreme Court for continually disregarding the Constitution. 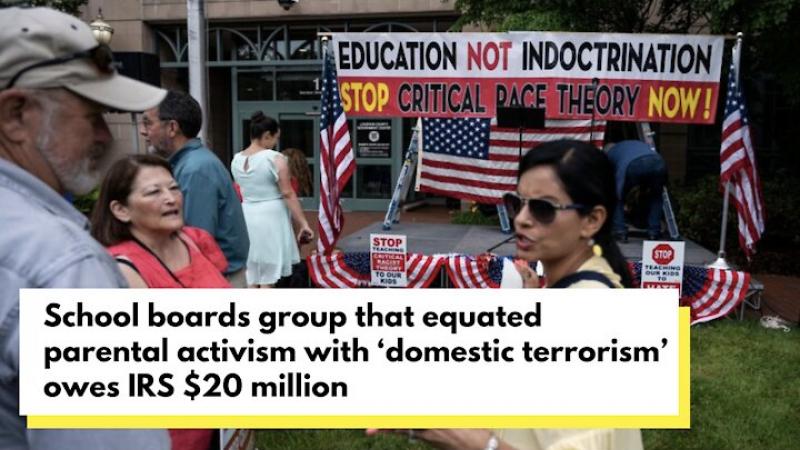 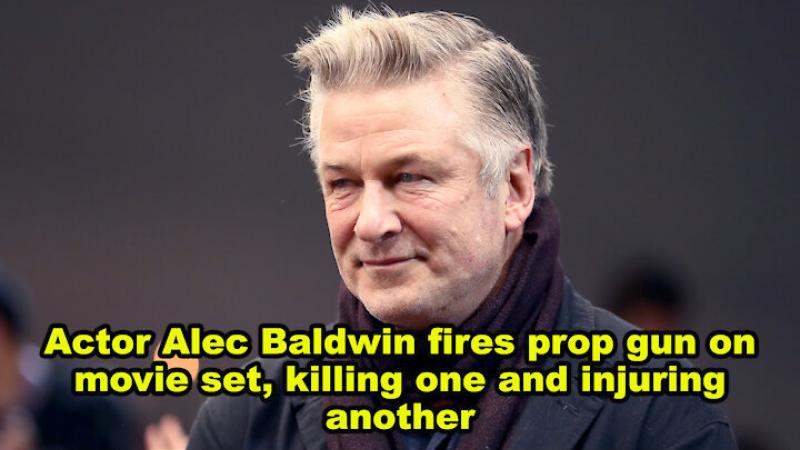 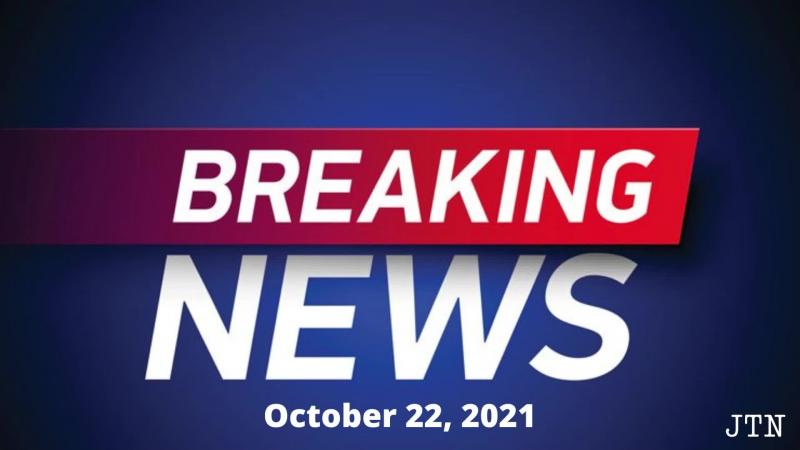 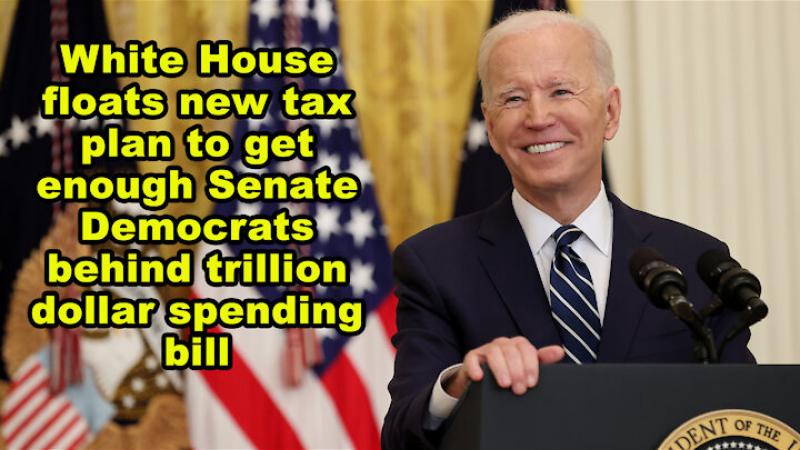 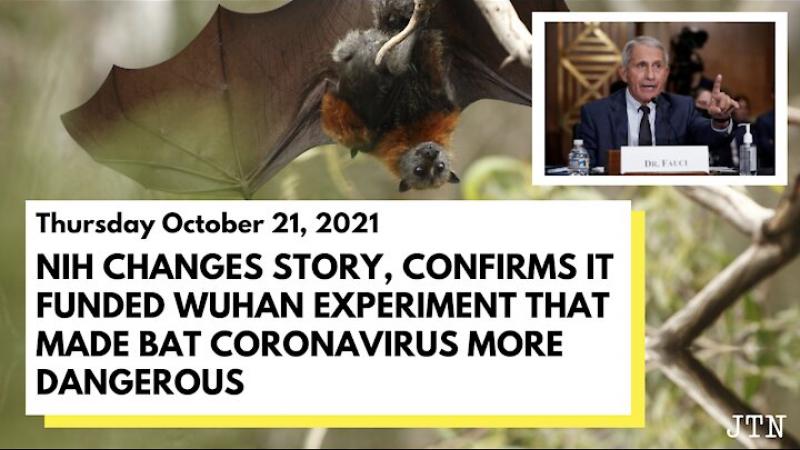 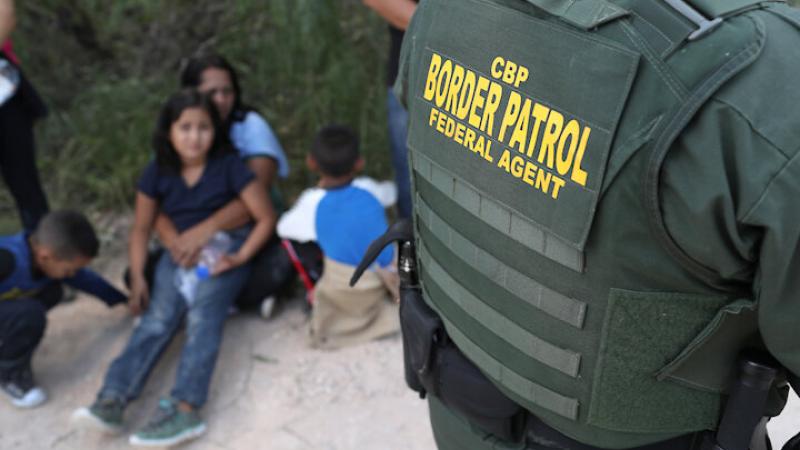 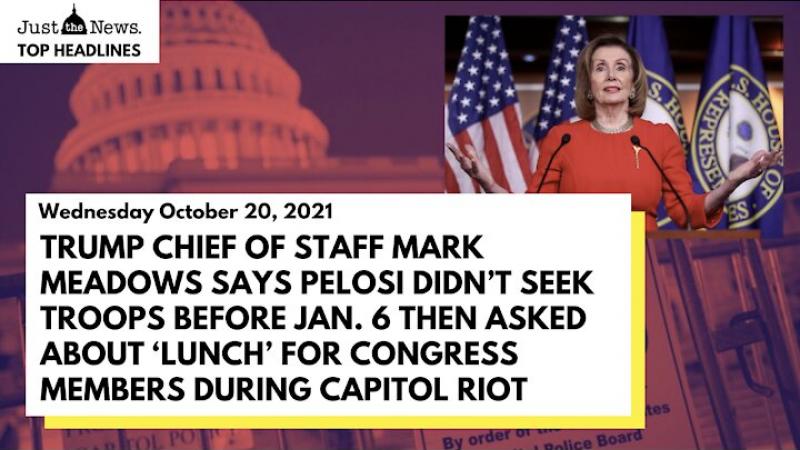 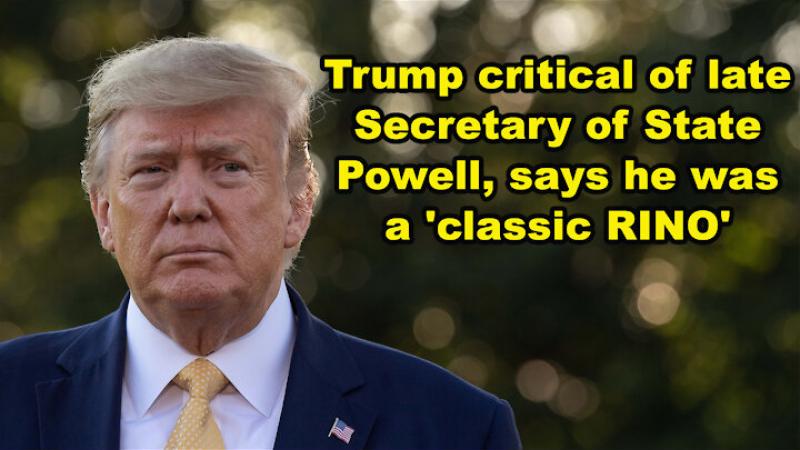 Trump critical of late Secretary of State Powell, says he was a 'classic RINO' - Just the News Now