The attack occurred at the same location where more than 500 people were killed in a truck bombing five years ago.

Somali President Hassan Sheikh Mohamud said at least 100 people were killed in two car bombings Saturday at a busy intersection in Mogadishu, the country's capital, and that the death toll could rise.

Nearly 300 people are wounded, the president said. "We ask our international partners and Muslims around the world to send their medical doctors here since we can't send all the victims outside the country for treatment," he told reporters, according to The Associated Press.

The attack occurred at the same location where more than 500 people were killed in a truck bombing five years ago.

The al-Qaida-linked al-Shabab, a U.S.-designated Foreign Terrorist Organization, claimed responsibility for the attack. The group said it was targeting the education ministry because the department receives support from non-Muslim countries and "is committed to removing Somali children from the Islamic faith."

The Somali president said the country is "winning" the war against al-Shabab. 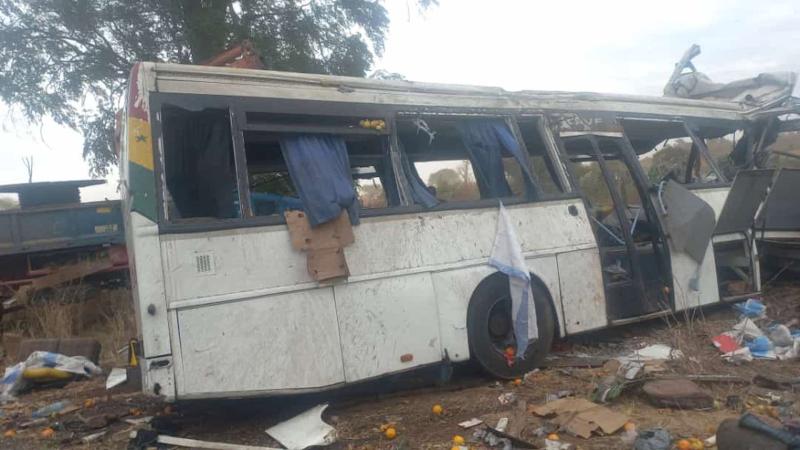 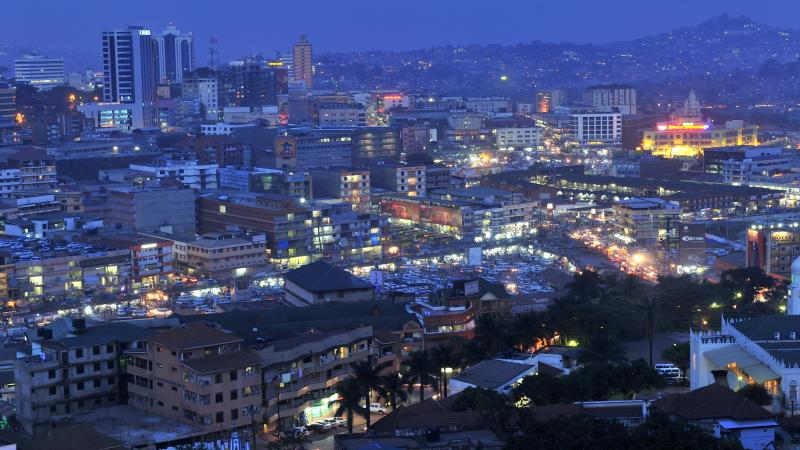 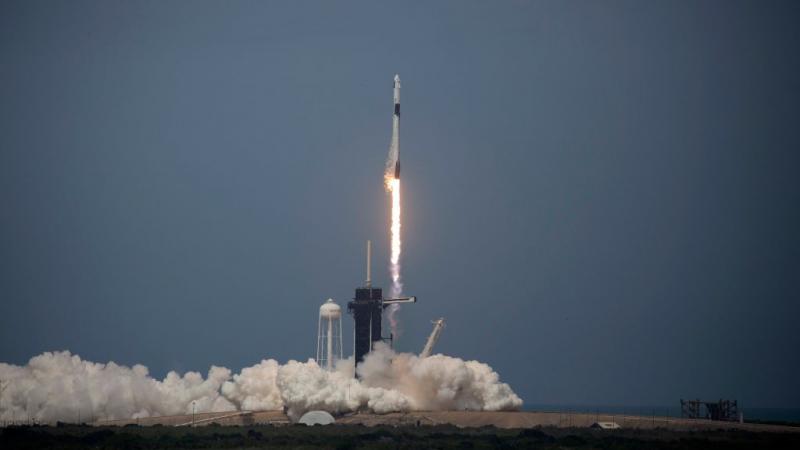