The military of Sudan on Monday dissolved its power-sharing government and declared a state of emergency, hurling the African nation into political crisis.

The prime minister, Abdalla Hamdok, and his wife were arrested and the head of Sudan's armed forces, General Abdel Fattah al-Burhan, said that an "independent and fair representative government" will now assume power until elections in 2023.

For weeks, tensions have been escalating between the country's military and civilian leaders. Now, various government ministers have been arrested by "joint military forces."

The Information Ministry of the country wrote in a Facebook post, "Sudanese Prime Minister Abdalla Hamdok, in a message from his house arrest, asks the Sudanese to adhere to peaceful (means of protest) and occupy the streets to defend their revolution."

Bullets were reportedly fired at protestors demonstrating against the coup outside Sudan's General Command in the city, according to the Ministry of Information. The ministry reported casualties, but it is not clear how many.

Internet and phone service is also reportedly down for a significant faction of Sudanese citizens.

Military and civilian forces have uncomfortably shared power in Sudan since the collapse of the power of long-time President Omar al-Bashir several years ago.

Right now, the United States, European Union, and United Nations are urging stakeholders in the country to abandon the coup and return to the established democratic transition process.

Special Envoy Jeffrey Feltman wrote, "As we have said repeatedly, any changes to the transitional government by force puts at risk U.S. assistance."

He added that the alleged military takeover is "utterly unacceptable" and contravenes the "Constitutional Declaration and the democratic aspirations of the Sudanese people." 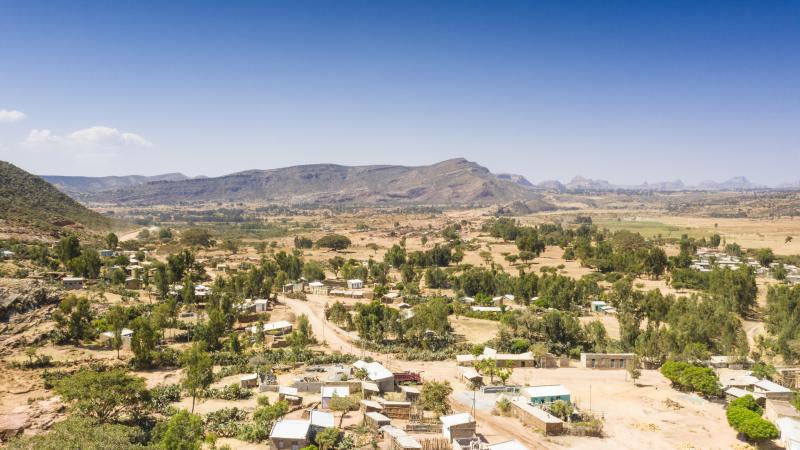 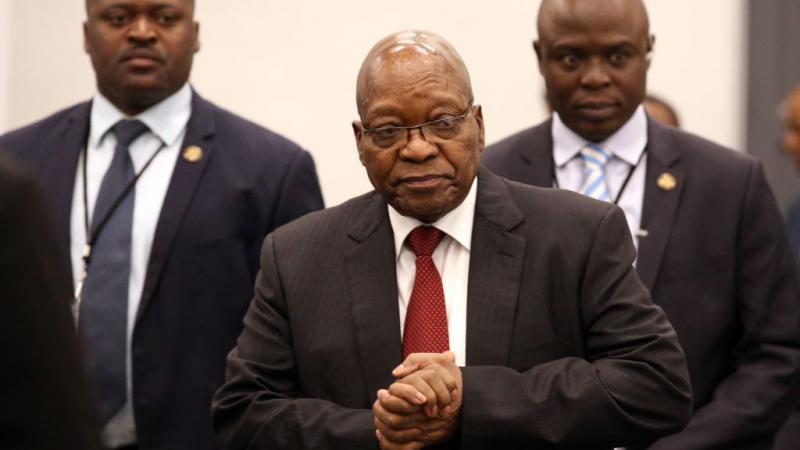 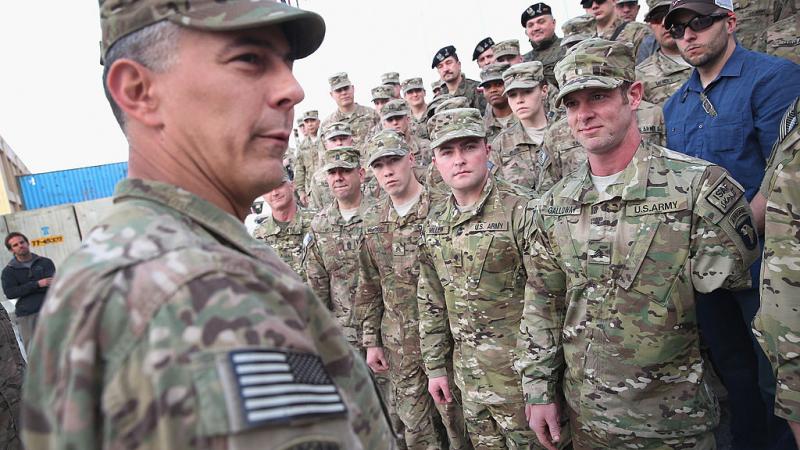 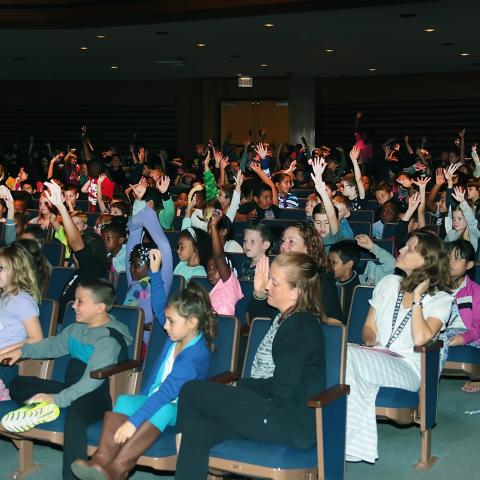 Marine vet elected to N.J. school board delivering on promise of armed officer in every school
From the States 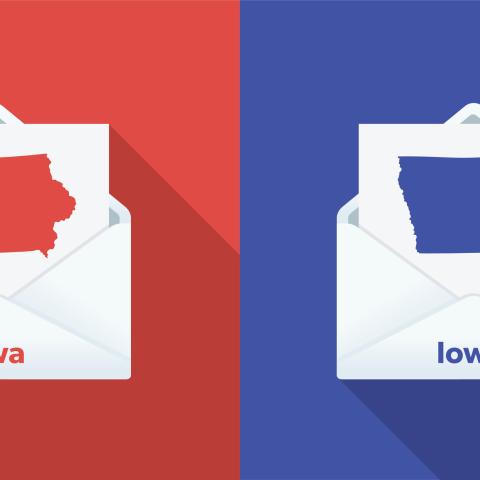 COVID survivors with natural immunity at low risk for reinfection or severe symptoms, study finds
From the States 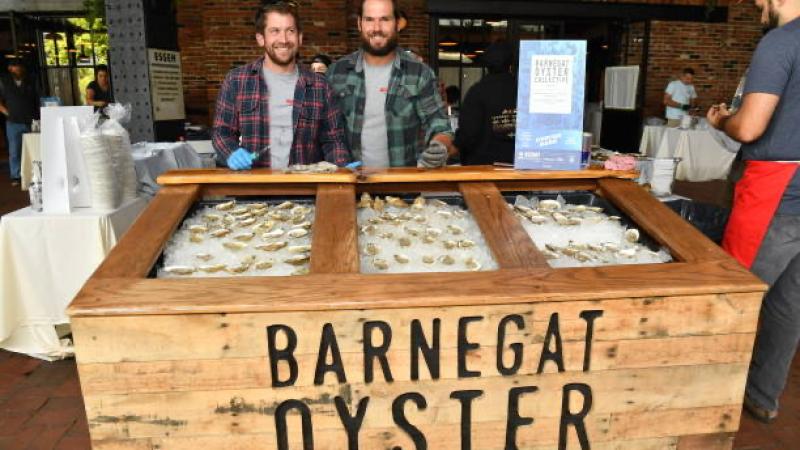 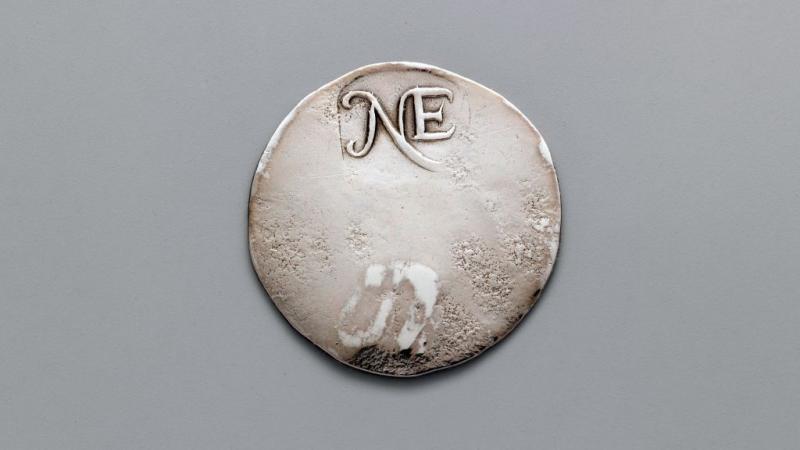 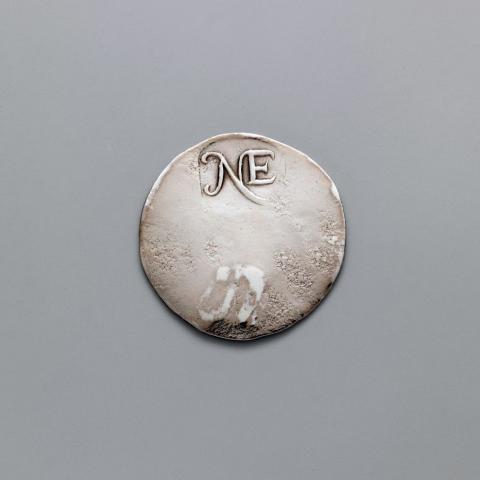 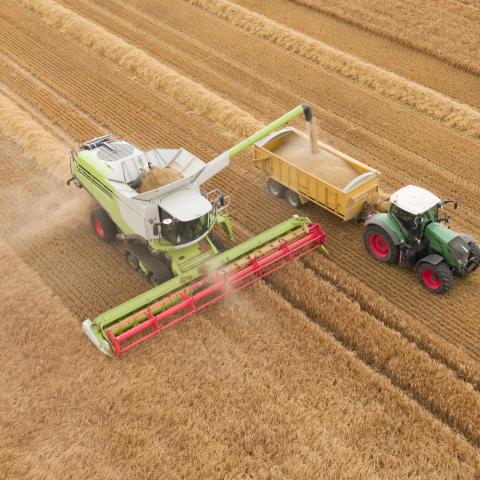 Fertilizer shortage could impact crop yields over the next year 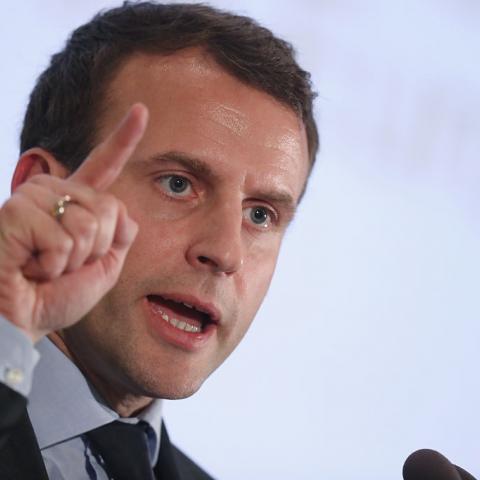