Once accused of covering up extent of outbreak, China reports no new coronavirus cases on Saturday

The virus is surging in other parts of the world 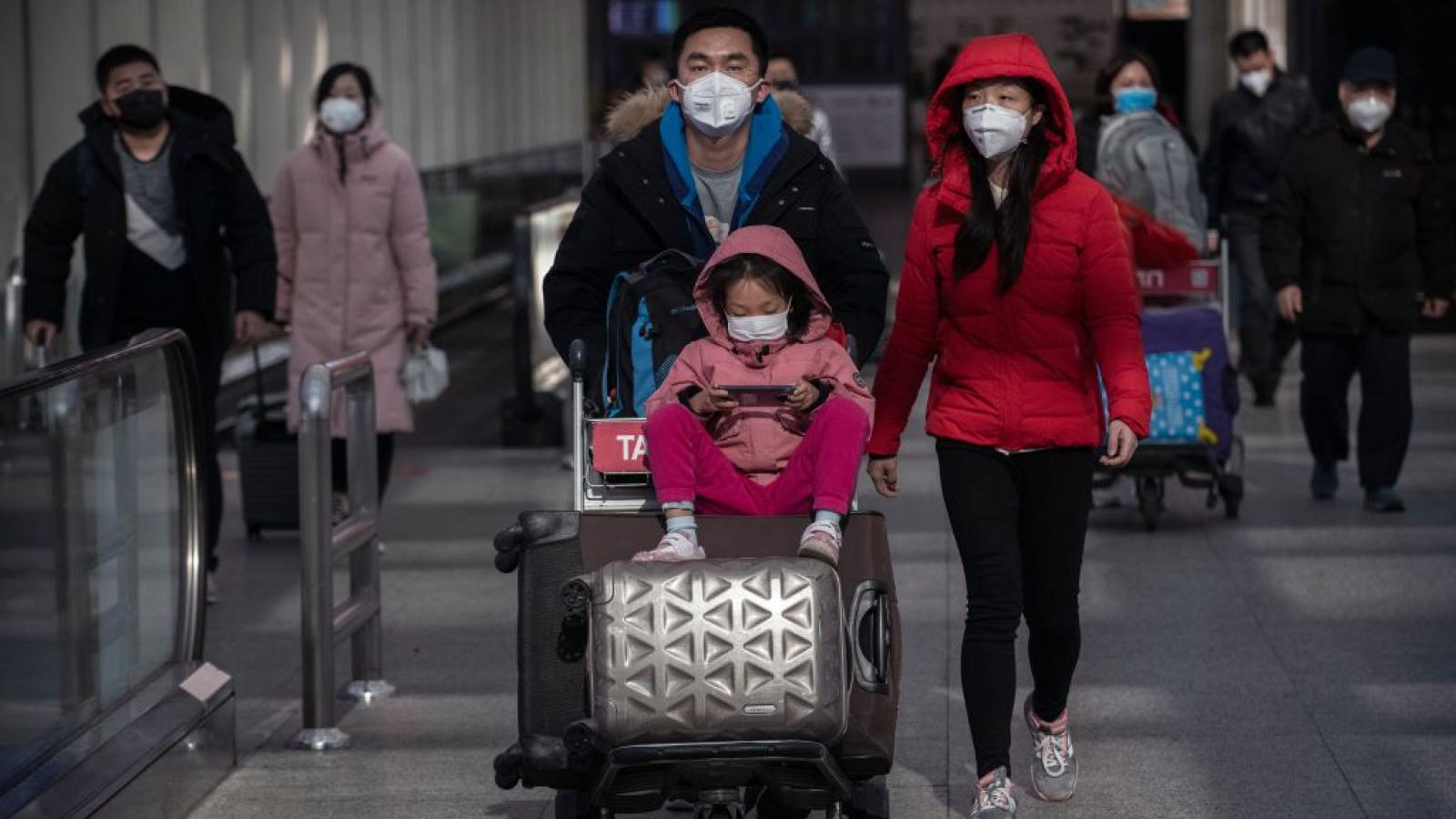 The Chinese government on Saturday reported no new infections of coronavirus in the entire country, just several weeks after U.S. officials determined that the nation's Communist government downplayed the severity of the disease there, partly in order to stockpile medical equipment.

U.S. intelligence officials in April reportedly determined that the Chinese government had significantly understated the number of cases and deaths from the coronavirus there. China claims it has recorded around 83,000 cases of the disease and about 4,600 deaths, significantly less than 12 other major countries including the U.S., Italy, Peru, France, and Brazil.

Earlier this month, meanwhile, Secretary of State Mike Pompeo confirmed that Chinese government officials at the outset of the outbreak engaged in a coverup of the disease's spread in order to stockpile medical supplies, saying that Beijing "did all that it could to make sure that the world didn't learn in a timely fashion about what was taking place."

Media reports last month of thousands of burial urns being shipped to funeral homes in the city of Wuhan further raised speculations that the disease's true spread and death rate there had been significantly covered up.

The outbreak allegedly began late last year in China's Hubei province in the central region of the country.

China's claims of zero new infections countrywide comes as the disease is exploding in both India and Latin America. Brazil yesterday recorded 20,000 new cases and nearly 1,000 deaths, while India saw a spike of about 6,500 infections, though it reported less than 150 deaths.

U.S. fatalities appear to be on the decline, though it still recorded just under 1,300 deaths from the disease yesterday. 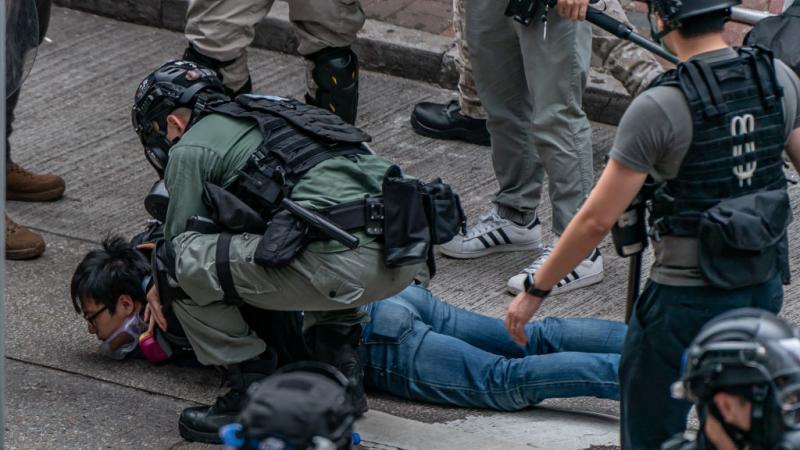