The university failed to identify the polling company it used in a report on the results.

A recently published Harvard University poll found that 93% of Chinese citizens support their government, a figure which Beijing is now touting.

However, the poll was run by a company, Horizon Research Consultancy Group, that is led by a former Chinese government official, a fact which Harvard failed to acknowledge in its report of the results, according to the Washington Free Beacon.

The study found that during a 13-year period, public approval for all levels of Chinese government has improved.

Dean Cheng, a senior research fellow at the Heritage Foundation, says any company based in China is effectively supervised by the Chinese Communist Party and therefore not able to operate independently or in opposition to the government.

Daniel Harsha, a Harvard spokesman,  said the potential for government intimidation being a factor in the poll's results is "always a possibility in authoritarian or semi-authoritarian country, but it does not make attempts by social scientists to measure public opinion illegitimate."

Horizon Research is run and was founded by Yuan Yue, a former Chinese Ministry of Justice official.

Harvard has acknowledged receipt of at least $74 million in donations from China since 2014. 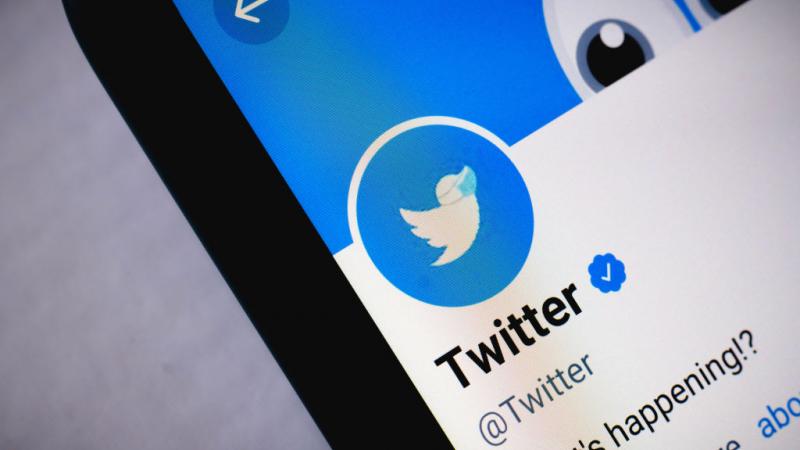