"Genocide is what happened to the Native Americans, not what is happening in China's Xinjiang," one Chinese government spokesperson wrote.

The tweets may have been an attempt to intimidate the United States, rather than a show of strength to its own citizens – the social media outlet is blocked in China.

One threat came from China's Foreign Ministry spokesman Lijian Zhao. "China deplores and firmly opposes the US diplomatic boycott of the Beijing Winter Olympics, has lodged stern representations with the US and will respond with firm countermeasures. The US will pay a price for its erroneous actions," he tweeted along with a link to a video of a speech he made.

Zhao even tweeted a meme about the situation showing Olympians chained to politics.

Biden's boycott is in response to accusations of human rights abuses by China, including slave labor and other crimes against humanity, most notably the genocide of Uyghur Muslims in Xinjiang.

Former Chinese Ambassador to the U.K. Liu Xiaoming wrote, "The US’ erroneous actions have undermined the foundation and the atmosphere for China-US sports exchange and Olympics cooperation. It is like shooting itself in the foot. The US should be clear about the consequences of its wrong moves."

"You’re not invited and not welcome, Mr Biden. Hope you will live long enough to see China boycotting Los Angeles Summer Games in 2028," wrote Chen Weihua, EU Bureau Chief of China Daily, replying on Monday to a tweet by the Associated Press about Biden's boycott.

Global Times Editor Hu Xijin on Monday tweeted, "Only super narcissistic people will regard their absence as a powerful boycott. Most of those US govt officials are close contacts of the COVID-19 patients according to China’s standard, moreover picky and pretentious. You are the people that Beijing residents least want to see."

Both outlets are considered to be propaganda mouthpieces of the Chinese Communist Party (CCP) disguised as news agencies.

Another Chinese official turned accusations of genocide against the United States. "Those US politicians shouldn't measure other people's corn by their own bushel. Genocide is what happened to the Native Americans, not what is happening in China's Xinjiang," Foreign Ministry Spokeswoman Hua Chunying tweeted Tuesday. Chinese officials will often use Democratic ideas to accuse the United States of wrongdoing, despite the CCP committing similar or worse atrocities.

So far, major Olympic sponsors such as Coca-Cola, P&G and Toyota are ignoring the boycott. 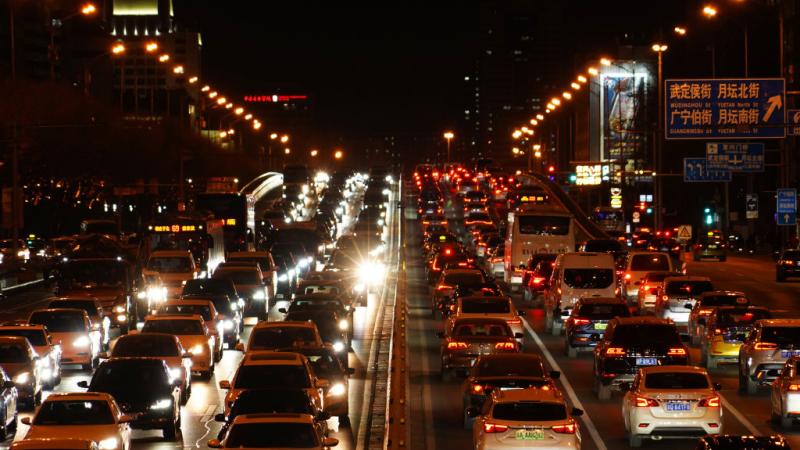