Including the latest $4.5 billion package, the United States has directly contributed $8.5 billion

The Biden administration on Monday announced an additional $4.5 billion in funding to help keep the Ukrainian government running amid the ongoing Russian invasion on the country.

"The United States, through the U.S. Agency for International Development (USAID) in coordination with the U.S. Department of the Treasury, is providing an additional $4.5 billion in direct budgetary support to the Government of Ukraine to help alleviate the acute budget deficit caused by Putin’s brutal war of aggression," USAID wrote in press release.

Including the latest $4.5 billion package, the United States has directly contributed $8.5 billion to the administration of the Kyiv government since Moscow launched the invasion in February, the agency noted.

USAID specified that the funds would directly contribute to "keeping gas and electricity flowing to hospitals, schools, and other critical infrastructure, supporting the provision of humanitarian supplies to citizens, and continuing to pay the salaries of civil servants, healthcare workers and teachers," among other core functions.

It further asserted that "robust safeguards" that it, the World Bank, and other parties put in place would "ensure accountability and transparency in the use of these funds."

The aid package comes as Russia plans to hold referendums in occupied territories to confirm their entry into the Russian Federation. Forces loyal to Moscow currently control a large stretch of territory in the Ukrainian South. 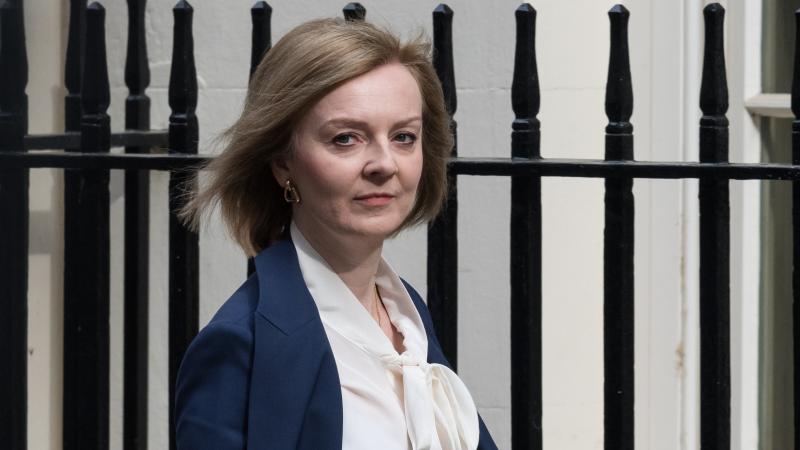 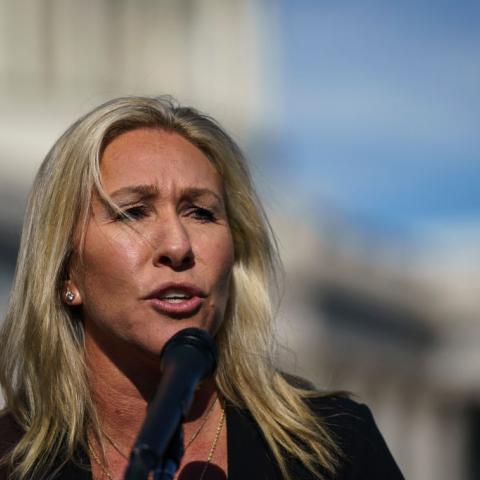