The European Union on Friday announced that it was advising member states to lift restrictions on non-essential travel for the United States, a move that comes after several months of sustained vaccinations in the U.S.

In its announcement, the EU said that after conducting "a review," it was advising the nations of the union to permit U.S. vacationers and other non-critical travelers to enter their borders.

The suggestion is "not a legally binding instrument," the EU said.

"The authorities of the member states remain responsible for implementing the content of the recommendation," the union continued. 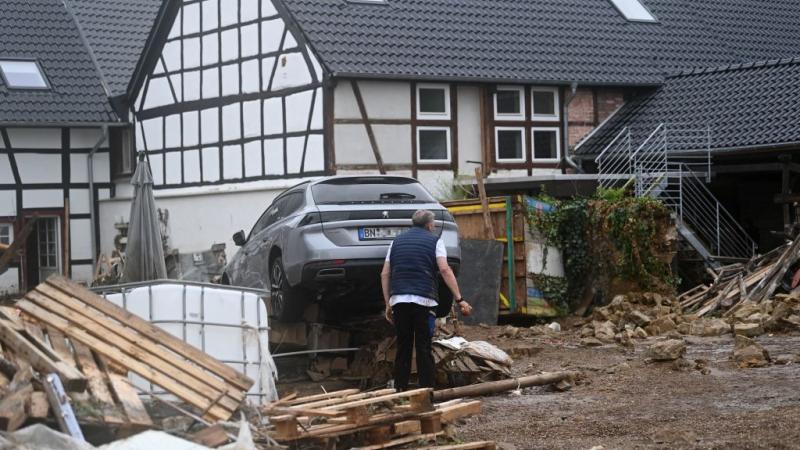 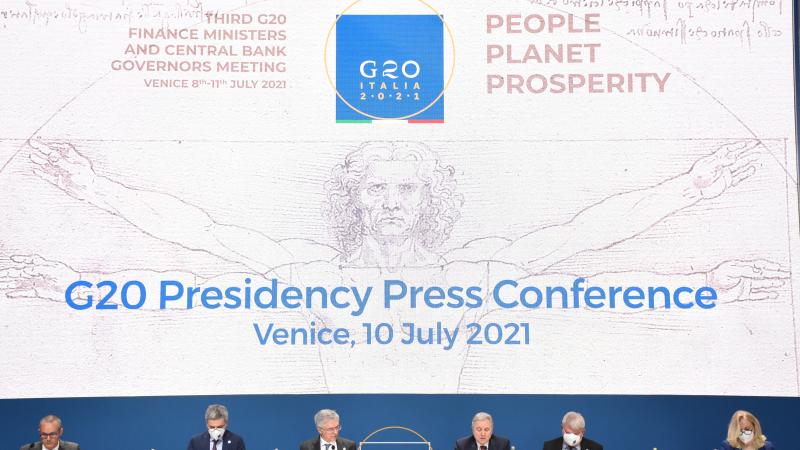