Elections for the Berlin state parliament will have to be held again early next year due to significant irregularities in the conduction of the process, a German court ruled this week.

The state constitutional court of Berlin said on Wednesday that "serious systemic flaws" in the elections for the Berlin House of Representatives means a new round of voting will take place next year, likely in February.

Those races were plagued by "incorrect, missing or hastily copied ballots, too few ballot boxes, long lines with waiting times that sometimes lasted for hours, and votes cast after the closing time at 6 p.m," according to Politico.

Berlin's House of Representatives, or Abgeordnetenhaus, oversees the local government budget and also chooses the mayor of both the city and the eponymous city-state, one of sixteen in the Federal Republic of Germany. 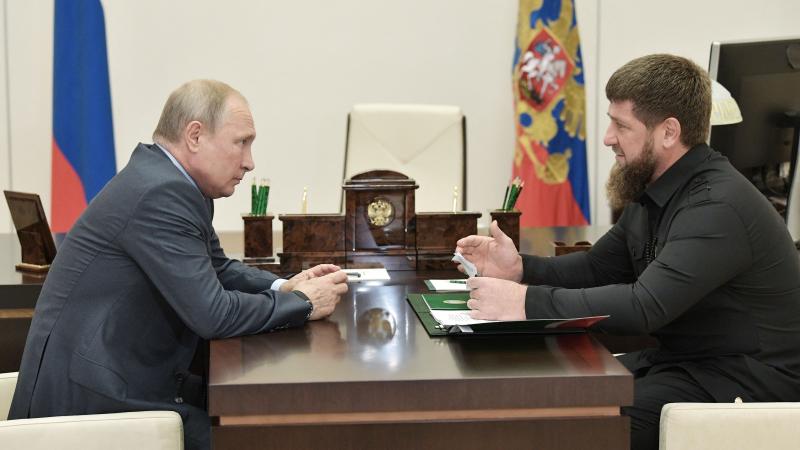 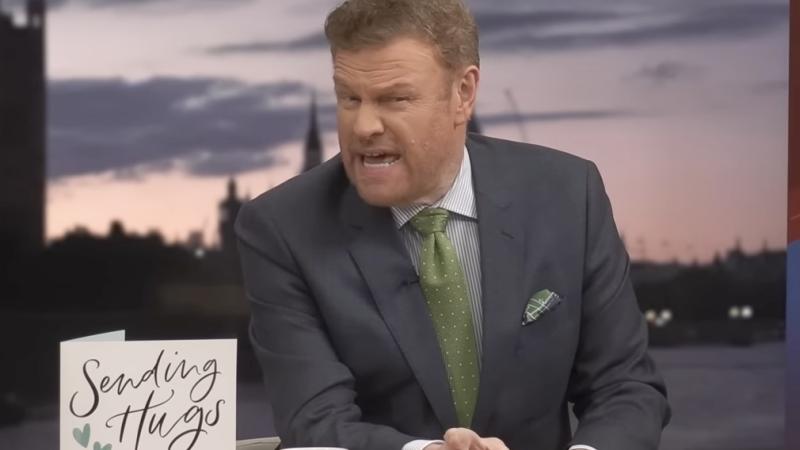