The incumbent's victory is a win for Polish nationalism

Duda secured just over 51% of the vote, while his opponent, political centrist Rafal Trzaskowski, the mayor of Warsaw, received nearly 49%.

With 99.97% of polling stations reporting, the country's electoral commission says the last uncounted votes will not affect the final result.

Duda's win is a political victory for Polish nationalists who support some controversial reforms to the country's rule of law, freedom of press standards and policies on abortion.

Duda's reelection campaign was built on a combination of promises to continue expanding social welfare programs, in addition to protecting Poland's national identity and Christian values, which he often accomplished by attacking Polish Jews, Germans and "LGBT ideology."

Throughout the lead-up to the election, Duda and other politicians from his party complained of foreign interference, when media outlets owned by foreign companies reported critical stories.

Poland already has state-owned television, which functions as mouthpiece for the ruling party. Duda and his party will likely try to expand the role of state-owned media, and rein in the efforts of independent journalism. 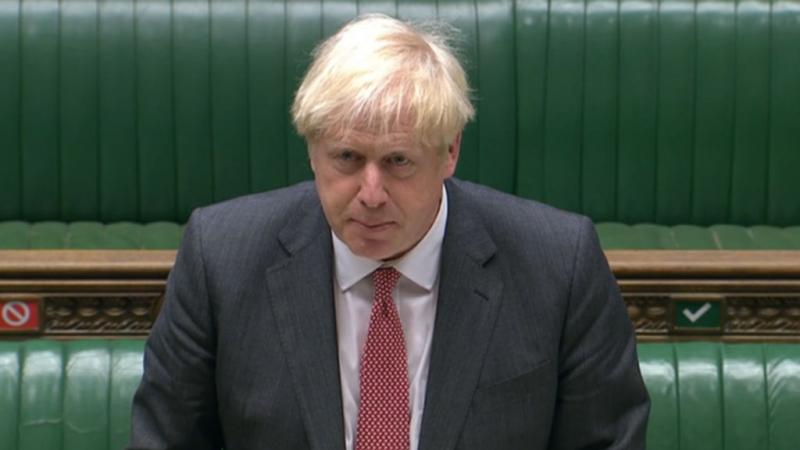 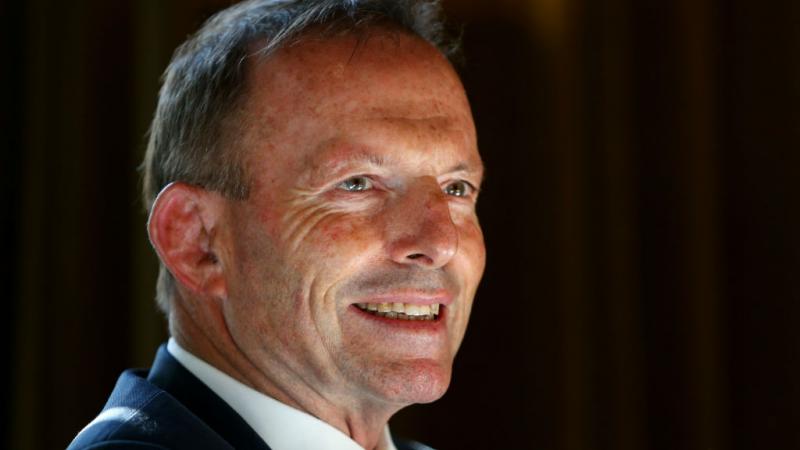 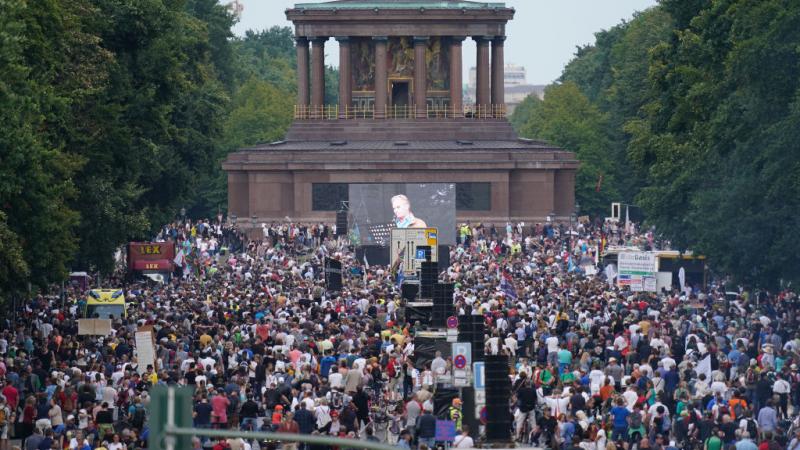