The suspect stabbed six people before being shot by police 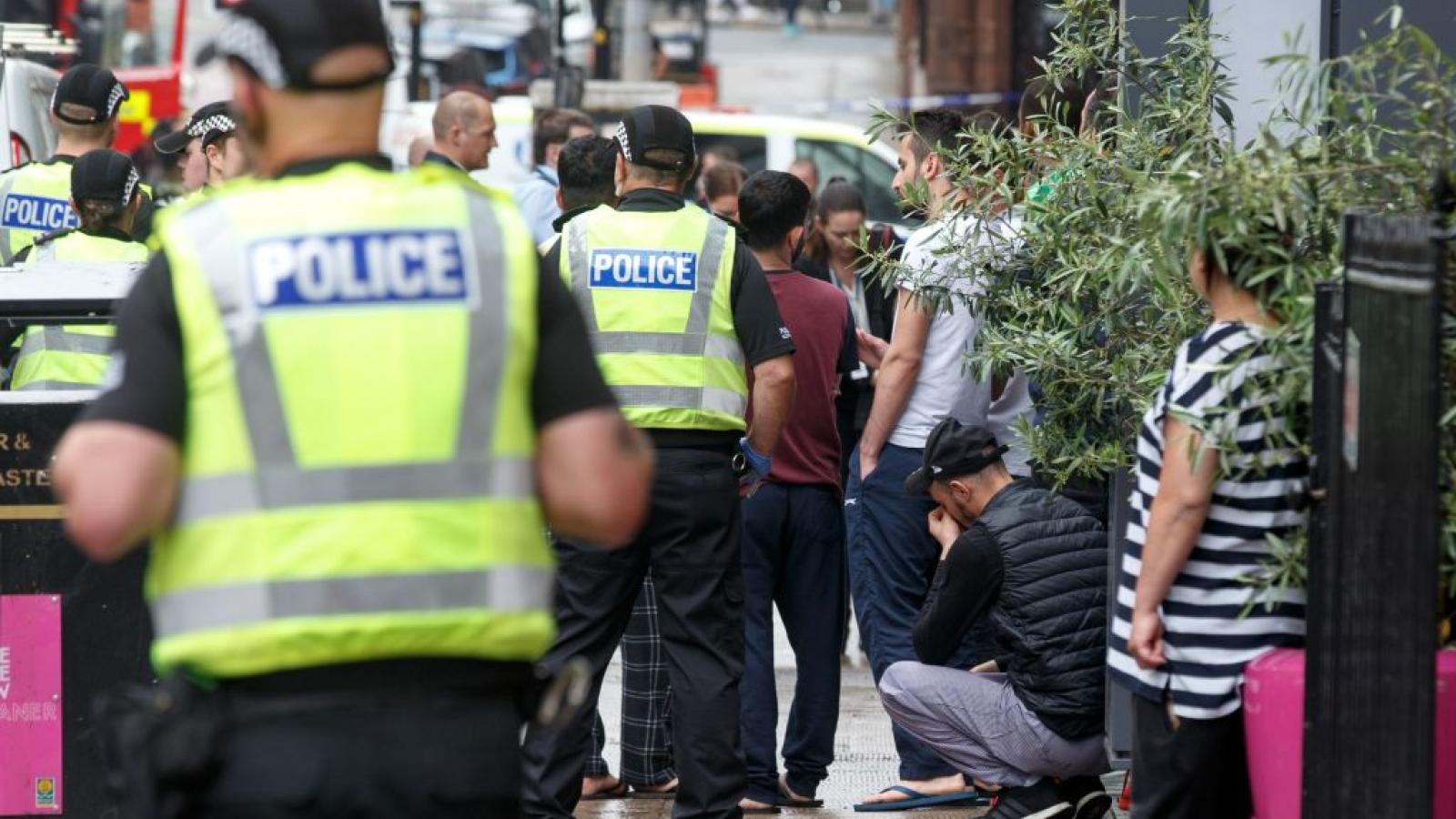 Authorities at the scene of the Glasgow stabbing
(ROBERT PERRY/Getty)
By Daniel Payne
Updated: June 26, 2020 - 1:44pm

Authorities in Scotland are not classifying a stabbing attack Friday at a Glasgow refugee hotel as a terrorist incident, says Scottish First Minister Nicola Sturgeon.

The incident, which took place at a lodging house reportedly occupied largely by asylum-seekers, resulted in six people being stabbed before the suspect was shot dead by police.

Police "are not treating this as a terrorist incident," Sturgeon said, though she acknowledged that "there are still details yet to be determined" and that the incident "remains under investigation."

Authorities are reportedly treating the attack as an isolated incident; they are not searching for anyone else connected to it.