Three men were killed and others were hurt in the attack. 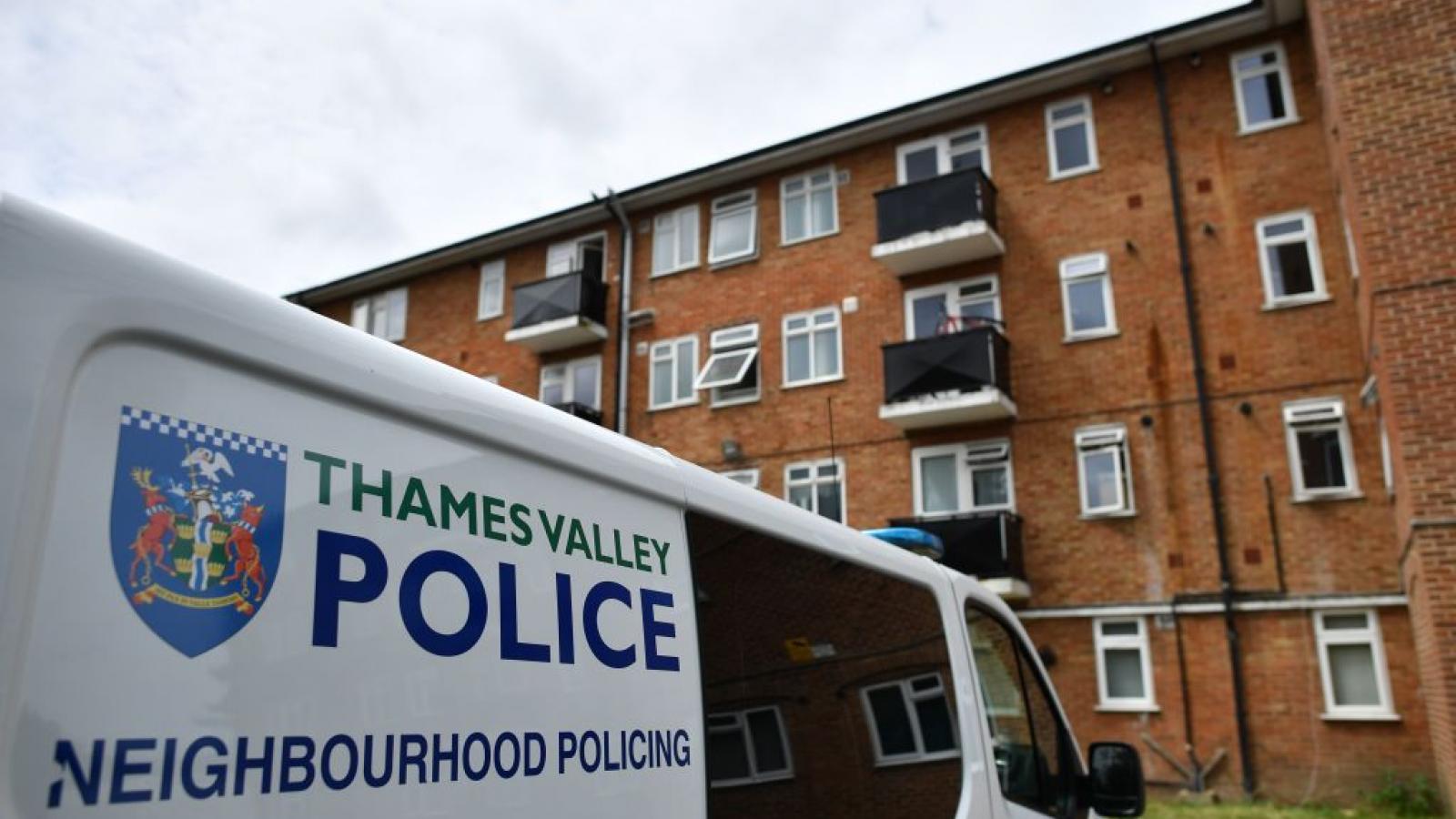 Police in Britain have arrested a suspect in a deadly Saturday stabbing rampage that authorities say is a terrorist incident.

Police named the man as Libyan refugee Khairi Saadallah, 25, according to reports.

The attack west of London on June 20 in Forbury Gardens, Reading left three men dead, while one man remains hospitalized and another has been released after being treated.

Counter-terrorism officers reportedly raided Saadallah's apartment late on Saturday night and removed a large circular saw and other items, according to reports.

Neil Basu, the head of Counter Terror Police, said officers were not looking for anyone else in connection with the incident.

"When he got arrested his hand was full of blood, I could see the blood on his hand," bystander Amir Hadyoon told reporters. 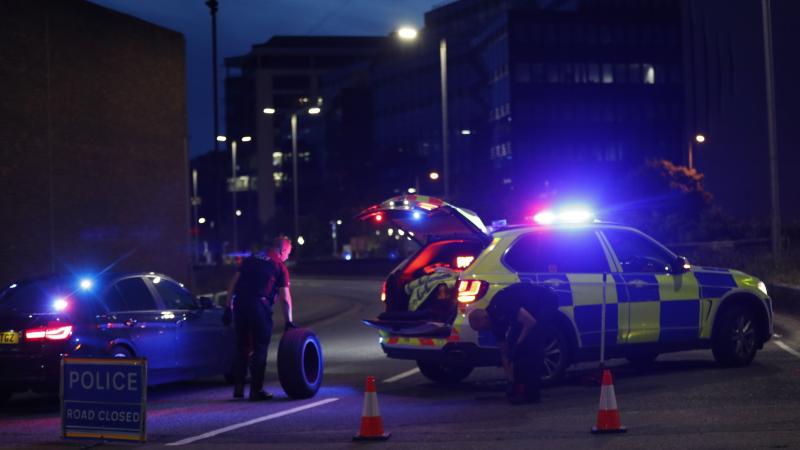