"We get it and we have listened," Truss and Treasury chief Kwasi Kwarteng each tweeted.

The proposal was part of the Conservative government's Growth Plan to help the economy, which is facing its highest inflation levels in four decades.

However, the cut for high wage-earners – which is part of a larger package of unfunded cuts unveiled only days ago –  sparked turmoil on financial markets and sent the pound to record lows.

The pound rose after Kwarteng’s announcement Monday to about $1.12, roughly the value it held before the Sept. 23 budget announcements.

Ending the 45% income tax would have cost the U.K. about 2 billion pounds.

The British government still plans on cutting 45 billion pounds ($50 billion) in taxes for 30 million residents as part of the economic stimulus package.

Kevin Spacey to face 7 more sex charges in the UK 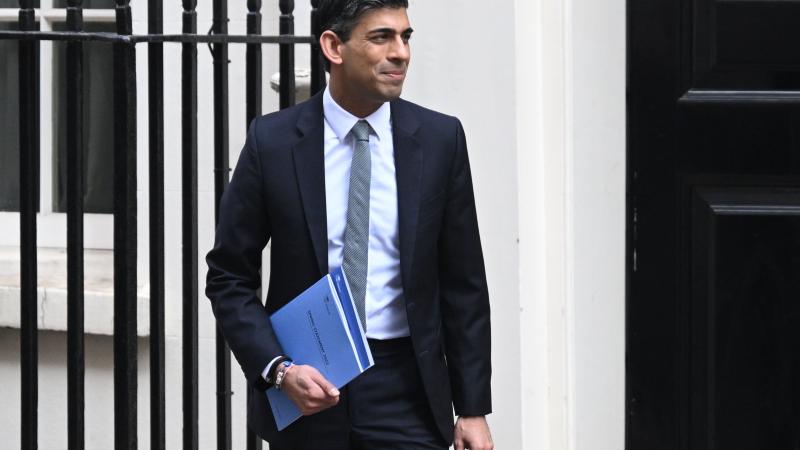 Johnson not running for UK prime minister, setting up ex-Chancellor Rishi Sunak for the post