The U.S. Consulate early Saturday morning said government employees have been instructed to shelter in place in areas around Mexico that have reported a rash of cartel violence over the last several days.

Authorities reported violence from multiple border locations starting Thursday, including Tijuana and Juarez, as clashes between cartel prison gangs allegedly spilled out into the streets.

The U.S. Consulate in Tijuana around midnight on Saturday wrote on Twitter that it had become aware of the rapidly escalating situation in that region.

“U.S. government employees have been instructed to shelter in place until further notice,” they added.

Other officials, meanwhile, warned of the risk of traveling to Tijuana.

“I encourage our binational residents to be cautious and follow the recommendations from government officials and avoid unnecessary travel to allow authorities to do their work and maintain safety,” San Diego Supervisor Nora Vargas wrote on Twitter. 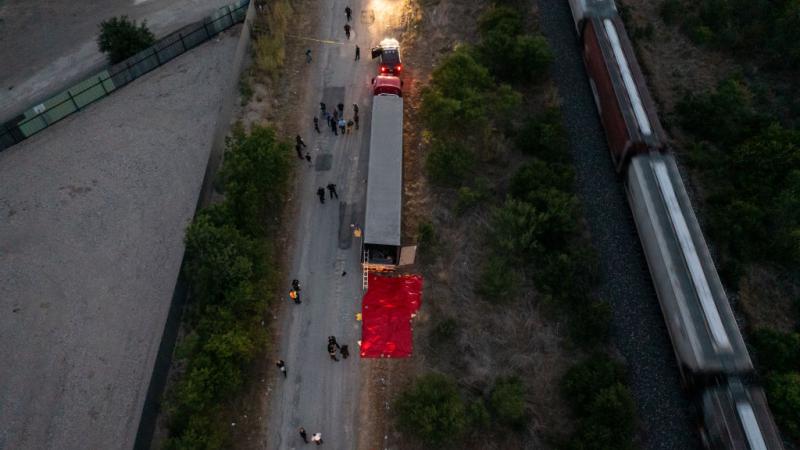 Hillary: Putin was waiting for a reelected Trump to 'pull us out of NATO,' abandon Ukraine
Culture

Actor Kevin Sorbo: I'd get Oscar nomination 'if I played a radical Islamic pedophile terrorist'
Watchdogs

Trump hails Ginni Thomas for standing firm on election integrity in face of Jan. 6 panel
From the States

Soccer tragedy: More than 100 killed in post-game stampede in Indonesia